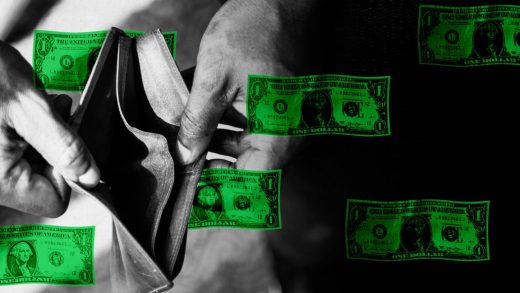 Stimulus update: What the latest $748 billion plan could mean for second checks, unemployment

December 15, 2020
If you’re feeling a bit of déjà vu over Washington’s latest efforts to pass another stimulus package for coronavirus relief, just know that it’s not you—it’s them.

This time last week, lawmakers on Capitol Hill were racing to agree on a stimulus plan and running up against a spending deadline that would force a government shutdown on Friday. After passing an extension to keep the lights on for one week, Congress is once again in the same position, scrambling on a last-ditch effort to pass something—anything—before the holidays. Here’s the latest update:

A bipartisan group of centrist senators has unveiled two new plans: a $748 billion package and a $160 billion package. This plan essentially splits up a larger $908 billion package the senators proposed earlier this month. In terms of aid for Americans, the plan would include the following:

Under the current proposal, these programs would continue for 16 weeks.

What about stimulus checks?

The compromise plan does not include direct payments to Americans in the form of stimulus checks. However, two senators—Bernie Sanders of Vermont and Josh Hawley of Missouri—are pushing hard to include them. Both have threatened not to vote for any plan that doesn’t include $1,200 checks. Others in the progressive wing are pushing for $2,000 checks.

Why should we expect this plan to pass when all the others failed?

Good question. If you’ve been keeping track, you know that House Democrats passed their larger stimulus plan seven long months ago, and attempts to meet somewhere in the middle always seem to end at an impasse. The latest plan could certainly suffer the same fate.

What’s different this time is that all of the key negotiators are actually at the table. As Politico reported, House Speaker Nancy Pelosi invited Senate Majority Leader Mitch McConnell to discuss the issue, and the two were expected to meet today, along with Senate Minority Leader Chuck Schumer and House Minority Leader Kevin McCarthy—aka the “big four.” According to The New York Times, Treasury Secretary Steven Mnuchin would also join by phone.

Lawmakers are also running up against multiple deadlines. First, they have to pass a spending bill by Friday at midnight, and second, jobless benefits for millions of Americans will run out after Christmas if some kind of stimulus agreement isn’t reached.

This is a developing story. We’ll keep you posted on any updates. 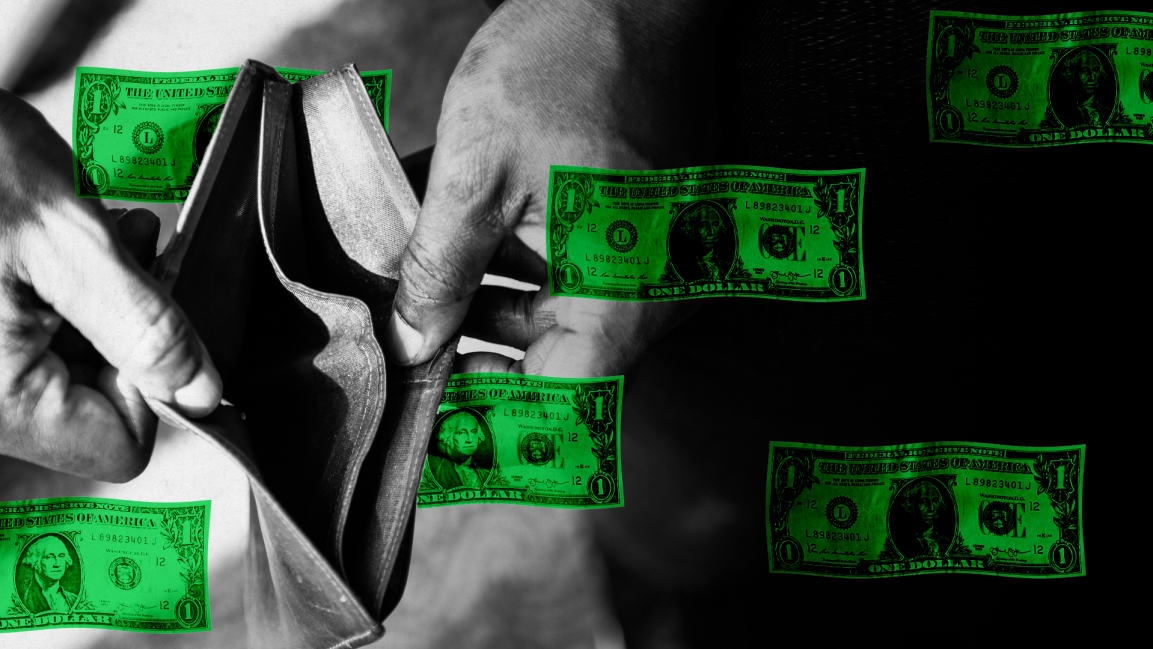