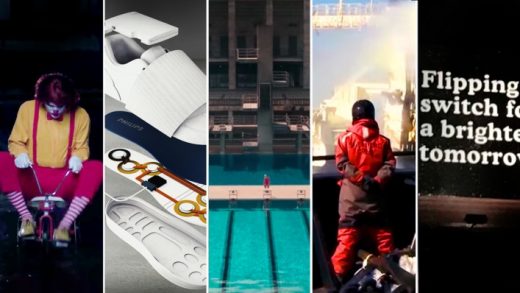 “Stranger Things” Billboards, And A Sea Shepherd Doc: Top 5 Ads Of The Week

It could’ve been just another PSA. The environmental conservation group Sea Shepherd wanted to raise awareness of its efforts in stopping ocean-faring lawbreakers, but instead of the typical ad, it teamed with Wieden+Kennedy Amsterdam’s creative accelerator program, The Kennedys. The resulting short doc, “The Part-Time Heroes Protecting Our Oceans” was then acquired by CNN’s Great Big Story and launched earlier this week. It’s a prime example of the type of brand content many aim for, not just in terms of being good enough for people to want to watch, but also good enough to be sold as entertainment instead of paid advertising. Onward!

What: A new doc on Great Big Story about the environmental group Sea Shepherd.

Why we care: The content, profiles of Sea Shepherd volunteers, and footage of them actively blocking illegal fishing boats, cutting lines, and documenting dead whales and dolphins caught in illegal nets is compelling stuff. My only question is why only 13 minutes?

What: A hilarious Halloween promotion from Burger King.

Why we care: The Home of the Whopper is on fire lately when it comes to trolling its biggest rival over at the golden arches. Last year Burger King dressed up a Queens location as a “Scary BK,” but this time it’s giving free Whoppers to anyone in Miami, Boston, L.A., Austin, or Salt Lake City who dresses as a clown for Halloween. It’s a nice follow-up to the brand’s already epic effort around the hit horror movie It.

Who: Under Armour, Nordpol

Why we care: Meet 19-year-old Syrian freestyle and butterfly swimmer Yusra Mardini, who Under Armour has just signed to its team of international athletes. Mardini fled Syria in 2015 and was one of 10 athletes included on the Refugee Team that competed at the 2016 Rio Games. But as I said earlier this week, forget swimming for a minute. Here, Mardini absolutely crushes the role of brand spokesperson.

Why we care: Netflix has been going all out on the marketing stunts for the return of its hit show Stranger Things. In particular, the streaming content giant has been giddily tapping into the show’s nostalgia with things like a retro mobile game, and a trailer cut to resemble an ’80s rom-com. Here it goes a bit deeper, using the old-school advertising of billboards to spark a decidedly modern fan frenzy online.

Why we care: If you’re a brand like Philips, on the surface it can be tough to tell a story that sparks an emotional connection in people. But much in the way General Electric has over the years, here Philips finds a way to take the idea of technology and innovation and turn it into something from the heart. The power of moms is a great idea wonderfully executed here. What would take something like this to another level is if it went beyond one-time gimmick and helped neonatal units on a regular basis, like how Whirlpool made its Care Counts program an ongoing project. 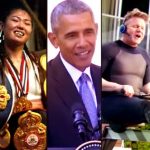 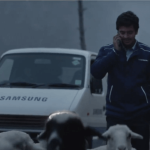 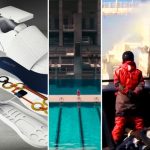 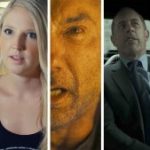 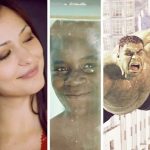 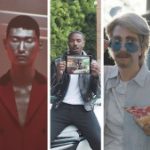 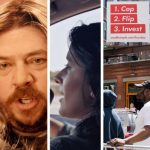 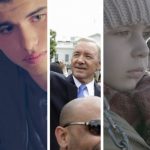 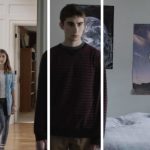 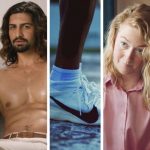 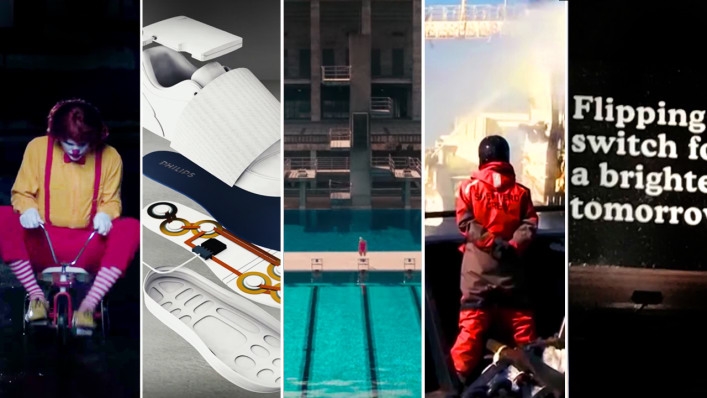