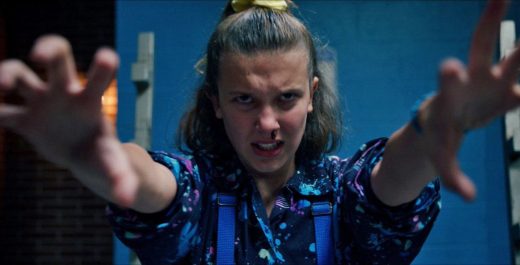 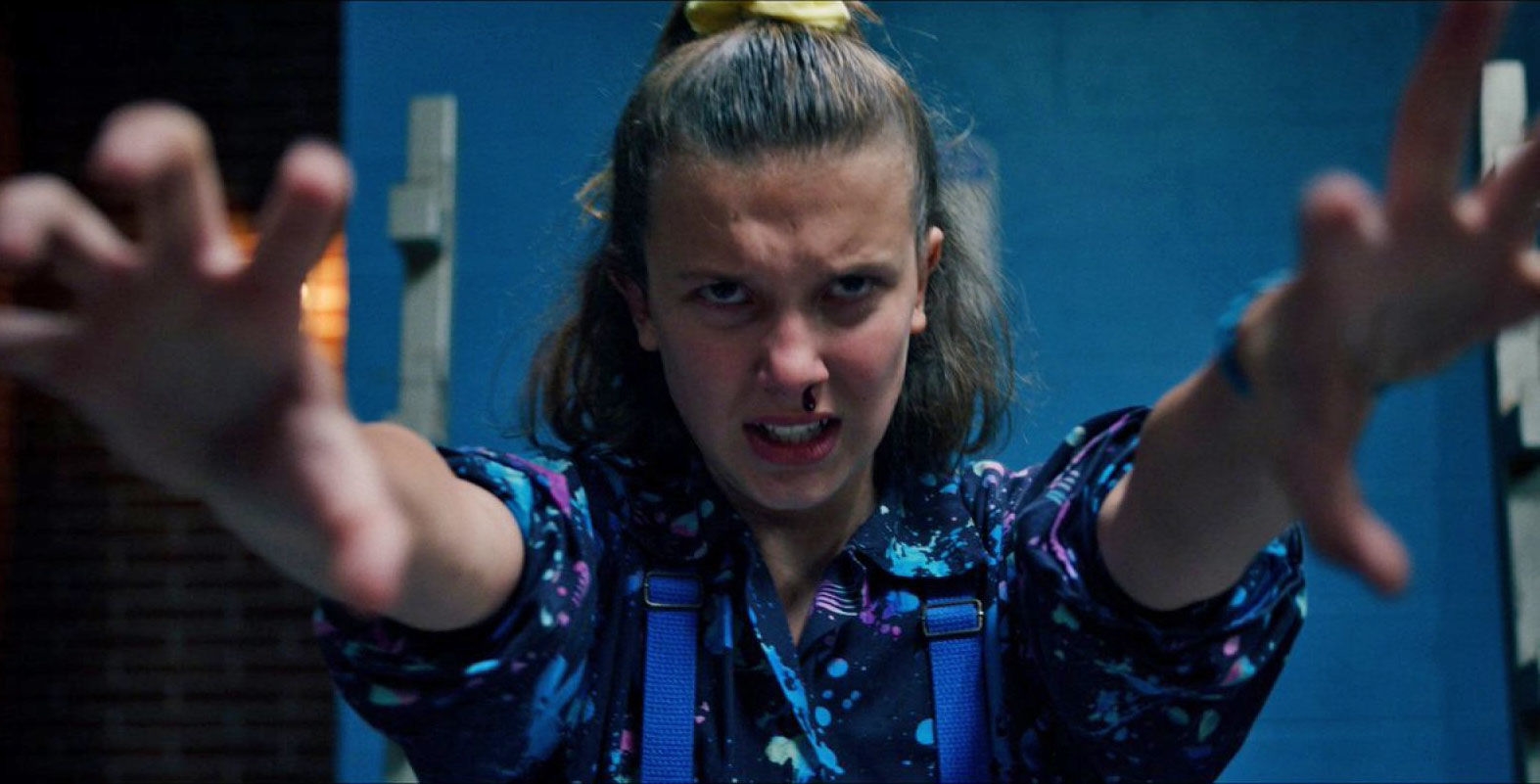 Since premiering in July 2016, Stranger Things has become an award-winning and widely-appreciated Netflix series. Season three is almost ready for release on July 4th — along with a game for Xbox One, PS4, Switch, PC and mobile devices — and after a few brief teasers Netflix has delivered a “final trailer” that gives us some strong hints of how things are going in 1985-era Hawkins, IN. (If you’d like to go into it fresh then I don’t recommend reading further or watching it.)

Eleven, Mike, Will, Dustin, Lucas, Max and the rest of our friends are of course back and taller than ever, but it appears that last season’s quest to cut off an attacker from the Upside Down by closing an interdimensional gate wasn’t as successful as everyone hoped. With some Jurassic Park-style flair (apparently the show is now cribbing from 90s features too) we’re teased by The Mind Flayer and its minions, complete with a voiceover explaining exactly how much danger everyone is in: “We’re going to end you. We’re going to end your friends. We’re going to end… everyone.”

Get your walkie talkies and slingshots ready — it’s not over yet.