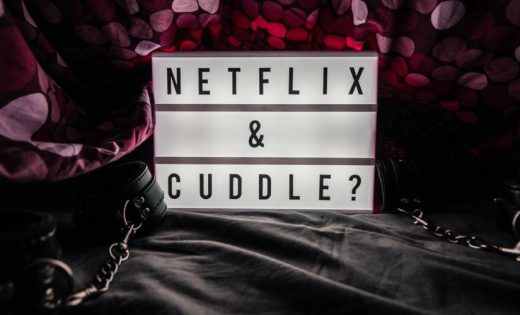 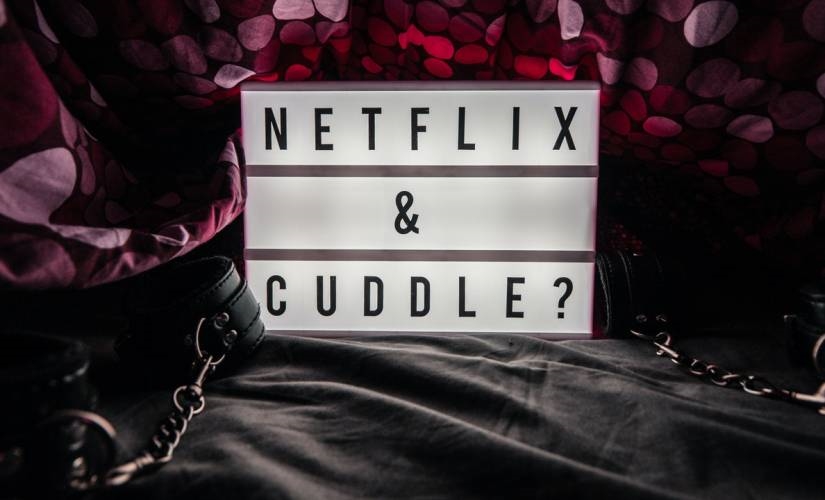 Several streaming stocks are sinking in morning trading after Netflix (NASDAQ:NFLX) reported that its subscriber total had dropped in the first quarter. Specifically, Netflix’s subscriber base fell by 200,000 in Q1, making it the first quarter in more than 10 years in which the company’s net customer total declined. Analysts previously had estimated that Netflix added 2.5 million paid customers in the quarter.

Among the other streaming stocks dropping this morning are Roku (NASDAQ:ROKU), which is sliding 4%, Disney (NYSE:DIS), which is giving back 4.2%, and Paramount (NASDAQ:PARA), retreating 7.6%. Also down is Warner Bros. Discovery (NASDAQ:WBD), which is dropping 5.4%. The latter company was recently created from a merger between Warner Bros. and Discovery after AT&T (NYSE:T) spun off Warner Bros.

What Is Happening With Streaming Stocks

Netflix predicted that its subscriber base would drop by an additional 2 million in Q2. The company indicated that it may soon take steps to prevent its customers from sharing their Netflix passwords with other consumers who do not subscribe to the service. Such a move would likely increase Netflix’s subscriber base.

On the top line, Netflix’s Q1 revenue came in at $ 7.87 billion, just $ 70 million below analysts’ average estimate. On a positive note, the company reported earnings per share of $ 3.53, well above the mean estimate of $ 2.91. Moreover, it generated net cash from operations of $ 923 million.

Responding to the results, JPMorgan Chase lowered its rating on the shares to “neutral” and slashed its price target on NFLX stock to $ 300 from $ 605. The company conceded that it was dealing with “relatively high household penetration when including account sharing, increased competition, & COVID pull-forward giving way to fundamental weakness,” JPMorgan reported.