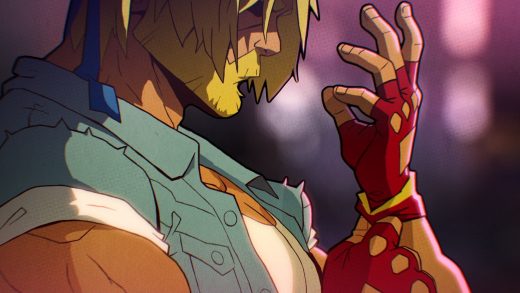 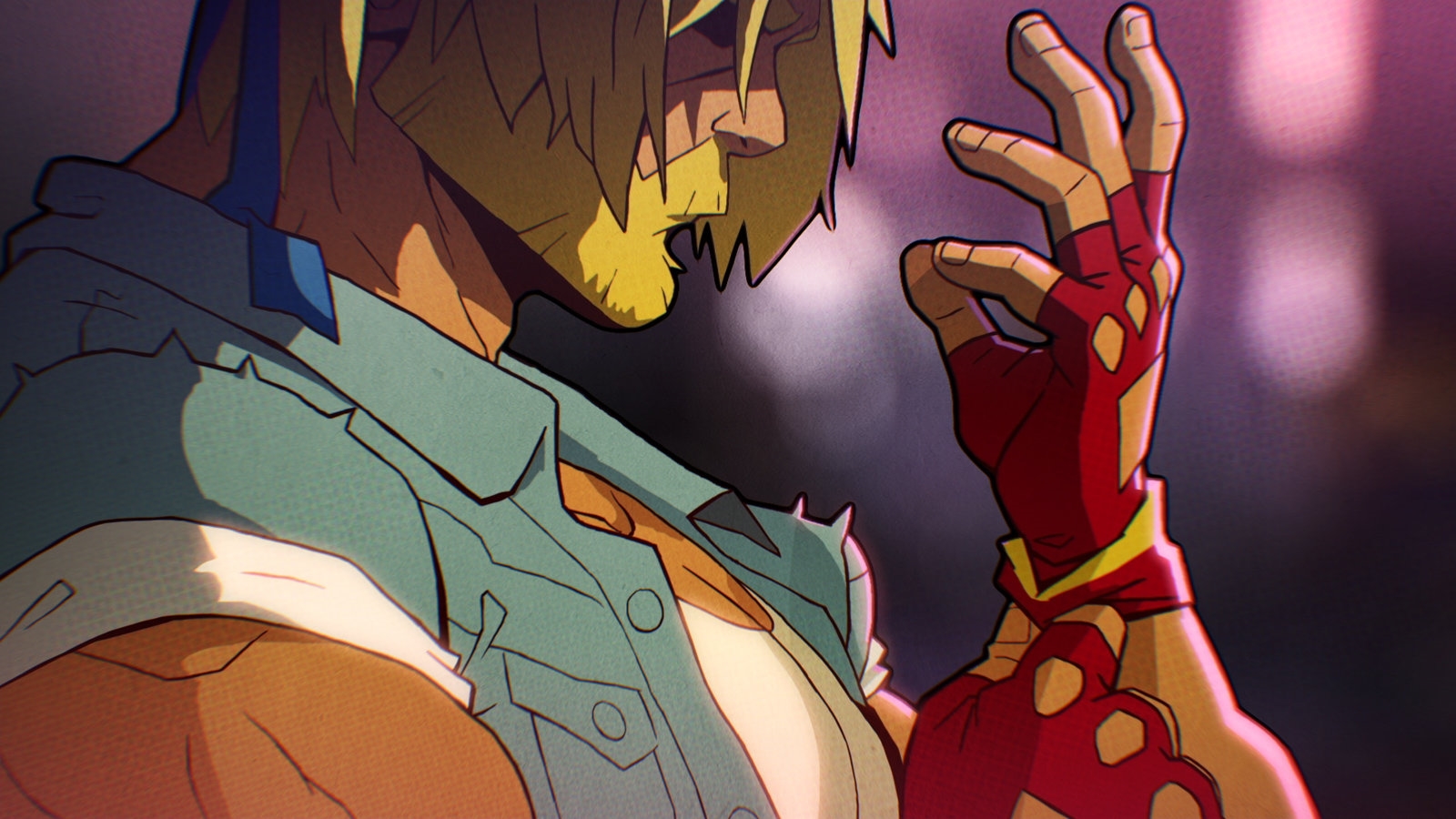 However well Streets of Rage 4 turns out, it should at least have a top-tier soundtrack. Guard Crush Games, Lizardcube and Dotemu have revealed that the side-scrolling beat-em-up will have music from Motohiro Kawashima and Yuzo Koshiro, both of whom produced soundtracks for the original Streets of Rage games. They’ll tap into the “thumping club anthems” you may remember from the first three titles while creating new sounds.

They’re not the only prominent names involved, either. You can also expect original music from Jet Set Radio‘s Hideki Naganuma, Kingdom Hearts‘ Yoko Shimomura and Ninja Gaiden‘s Keiji Yamagishi. It’s uncertain just to what degree they’ll be involved. All the same, it’s comforting to know that the fourth Streets of Rage installment will pay respect to its predecessors beyond the basic gameplay concept of punching and kicking your way to victory.