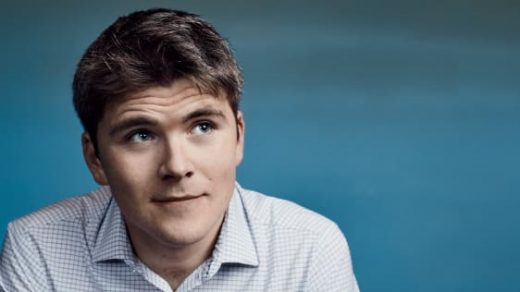 Stripe’s core values, says cofounder John Collison, have been key to the online payment powerhouse’s growth since he and his brother, Patrick, launched the company in 2011. Collison credits the company’s “users first” focus for its success in a financial services industry not famous for prioritizing user experience. This approach helped Stripe forge critical partnerships with brands such as Apple, Alibaba, Kickstarter, and Facebook. Here’s how Stripe preserved core principles while growing to serve hundreds of thousands of businesses in more than two dozen countries.

“It’s easy [to devise and live by a set of values] when you’re starting out. But as an organization grows, you have all these competing priorities. Culture is what happens when the CEO isn’t in the room.

“We did an exercise where [employees] came up with values, workshopped them, and tried them on before finalizing them. Now you hear them played back in product decision-making meetings and performance reviews.

“The values we developed were instrumental in gaining a competitive advantage.”

This story was adapted from the Fast Company Innovation Festival. 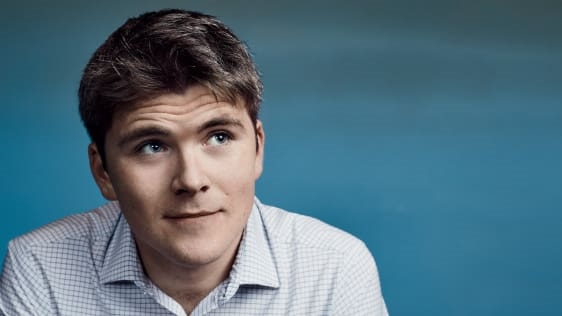