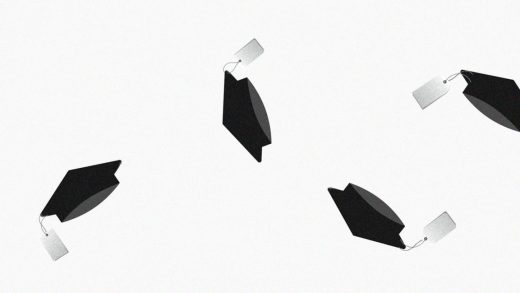 Student loan forgiveness overhaul: Here’s what will change and how you could benefit right away

When Congress created it in 2007, the Public Service Loan Forgiveness program helped convince many college grads to accept lower-paying public jobs as teachers, nurses, and first responders. The government promised if they made 10 years’ worth of timely payments, whatever student loan debt they still had would vanish. Unsurprisingly, since then a ton of borrowers eager for relief have told the government they did as asked and have met PSLF’s loan forgiveness requirements, yet practically all of them have been rejected. (Out of 1.3 million applicants, the government has discharged the debts of just 16,000 of them.)

Today, the Biden Department of Education is announcing a sweeping overhaul to change all of that, and “make the program live up to its promise.” The changes will immediately erase the debt of 22,000 borrowers who owe some $1.7 billion. The DOE says another up to 27,000 who owe $2.8 billion could qualify if they can demonstrate that additional periods of employment qualified.

The changes will take place in two parts. The DOE is undertaking a serious gut renovation of the program, to make it easier to navigate. Meanwhile, the department is using its executive authority to retroactively fix the ways it has erred in counting borrowers’ eligible payments.

Its ability over the years to bungle this has amazed observers. For example, borrowers obviously need to know what qualifies in the government’s eyes as a public service job. The DOE website provides a pretty generic definition: “If you are employed by a U.S. federal, state, local, or tribal government or not-for-profit organization, you might be eligible.” But borrowers who tried to double-check if theirs qualifies often haven’t gotten clear answers, because the DOE never provided any official list of eligible jobs.

Another hurdle was repayment plans themselves—lots of borrowers made payments on time, only to learn later they didn’t count toward the 10-year payment requirement, because they’d been made under a repayment plan their loan servicer told them qualified, but did not.

All told, the DOE estimates more than half a million borrowers will qualify for forgiveness sooner thanks to these changes. To take advantage of them, borrowers need to submit a special waiver by October 31, 2022—a one-time application that’s used to certify their employment, then evaluate their forgiveness eligibility. Borrowers who currently have FFEL or Perkins loans will first need to consolidate them into the Direct Loan program, then submit the special waiver by that date. 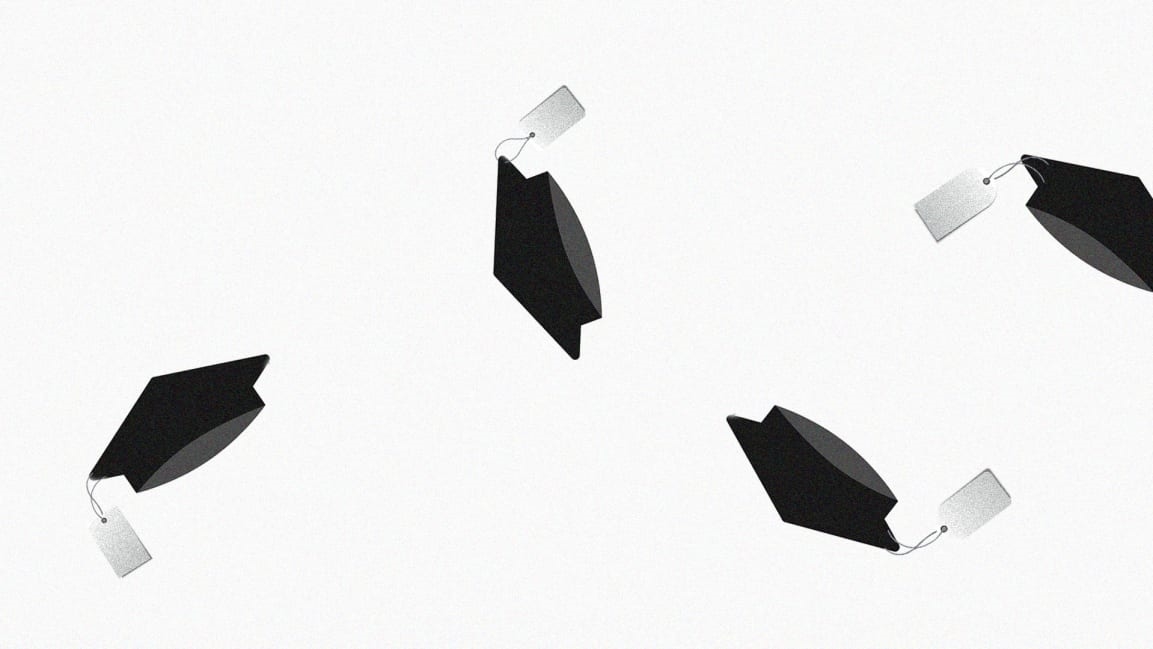