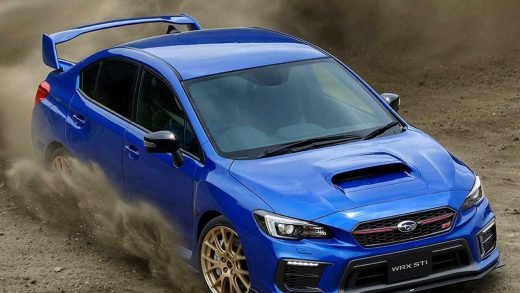 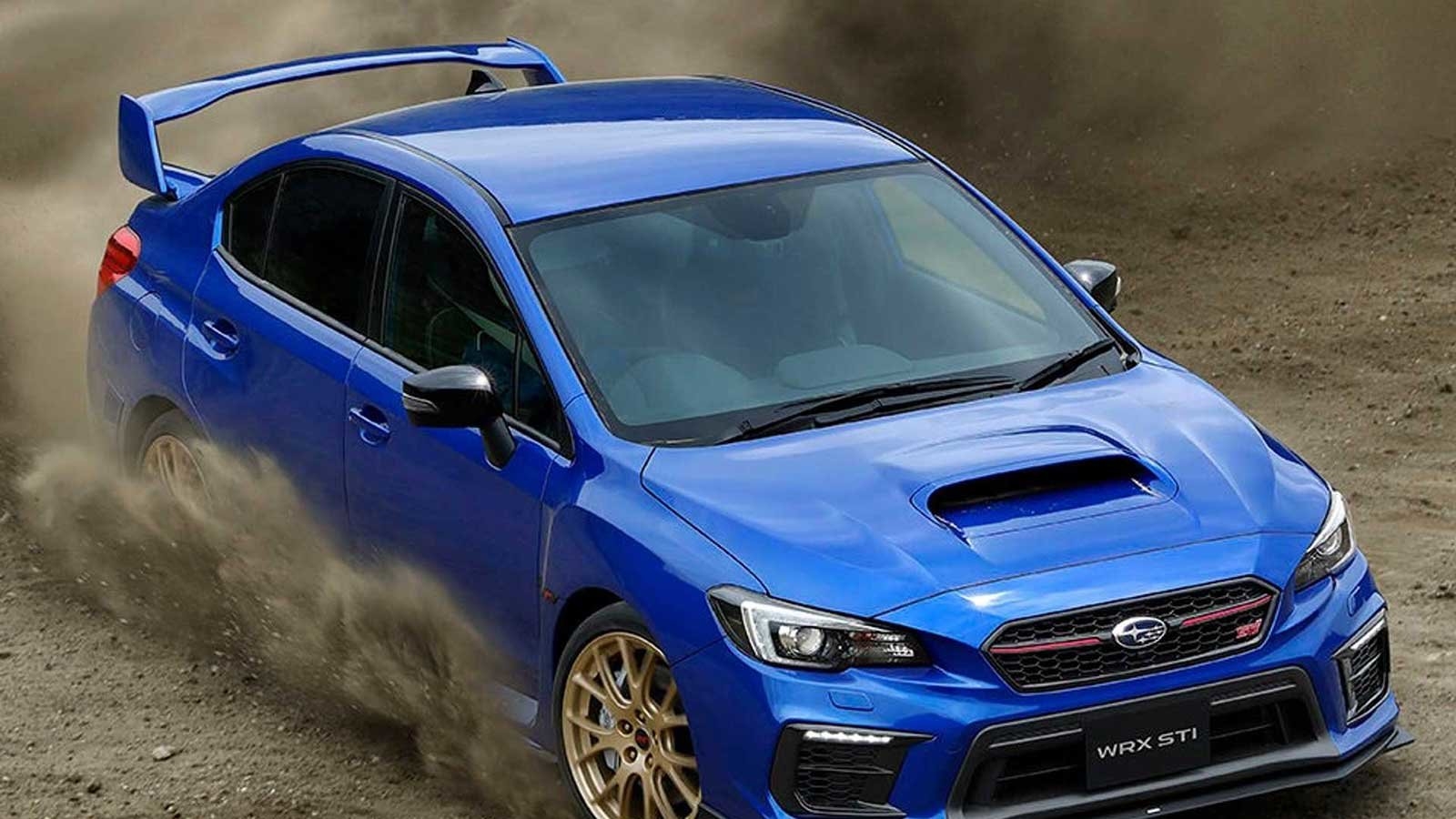 Nipping infinite rumors in the bud, Subaru confirmed the Outback, the Forester, the BRZ, the WRX STI, and every other car it makes will go electric or disappear by the middle of the 2030s. The Japanese automaker announced it plans to kick gasoline-powered cars out of its global portfolio in about 15 years’ time.

The announcement comes in the wake of ever-stricter emissions regulations around the globe, notably in China and in the European Union. The firm isn’t going to turn the tap off overnight, though. Toyota owns an 8.7 percent stake in Subaru, and the two partners are jointly developing a pair of electric cars due out during the 2020s. Others will inevitably follow. By 2030, hybrid and electric models will represent at least 40 percent of Subaru’s annual global output.

In the meantime, Subaru is funneling an immense amount of money into adapting Toyota’s hybrid technology to its vehicles. The gasoline-electric variant of the Crosstrek introduced in 2018 a product of this collaboration. Executives outlined plans to release a “strong hybrid” again built with Toyota parts, though they stopped short of providing more details. They also stressed their goal isn’t to achieve mere badge-engineering.

“Although we’re using Toyota technology, we want to make hybrids that are distinctly Subaru. It’s not only about reducing CO2 emissions. We need to further improve vehicle safety and the performance of our all-wheel drive,” affirmed Tetsuo Onuki, Subaru’s chief technology officer, during a briefing Reuters attended.

His comments suggest all-wheel drive will continue to define the members of Subaru’s range in the electric-only era. The configuration has been one of the brand’s strongest selling points for decades, and it helped it grow from a niche brand peddling obscure cars to a major mainstream automaker in the United States, so giving it up would be marketing suicide. The horizontally-opposed engine is Subaru’s second signature, it’s what the C-shaped daytime running lights seen on its cars are inspired by, but Onuki confirmed its rumbling days will come to an end.

This article originally appeared on Autoblog, the complete authority for news, reviews and car-buying research.