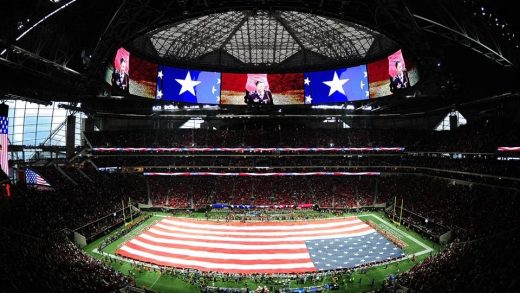 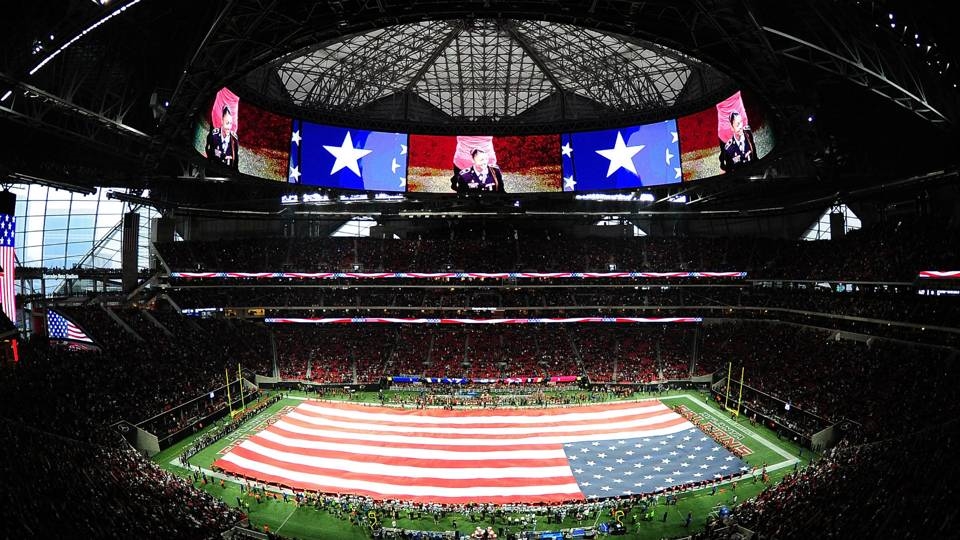 The Los Angeles Rams take on the New England Patriots in Super Bowl 2019 on February 2, 2019. I’m not a huge football fan, but how can I miss watching my California team and the commercials surrounding the game?

We plan to have friends and family over to the house for the event. I’m not sure how much we will spend on food and drinks, but data released by the National Retail Federation (NRF) and Prosper Insights & Analytics on Thursday estimates Americans will spend an average of $81.30 — virtually unchanged from last year — for a total of $14.8 billion.

The survey of 7,384 adults 18 and older was conducted from January 2 through January 9, before we knew the winning teams.

No surprise here — but more interestingly, the survey found that 76% of viewers see the commercials as entertainment, and only 10% say they are influenced to make a purchase. The ads carry more weight among younger viewers, however.

Seventeen percent of respondents ages 18 to 24 say the Super Bowl commercials influence them to buy, and 16% are prompted to search online for more information.

I guess I’m among the 44 million American adults who will host a party that the 61 million fans, or fans’ significant others, plan to attend. About 13 million say they will watch the game in a bar or restaurant.

The largest share of those watching — at 43% — say the game is the most important part of the event, but 23% cite the commercials and 14% will get together with friends, 13% for the halftime show, and 7% for the food.