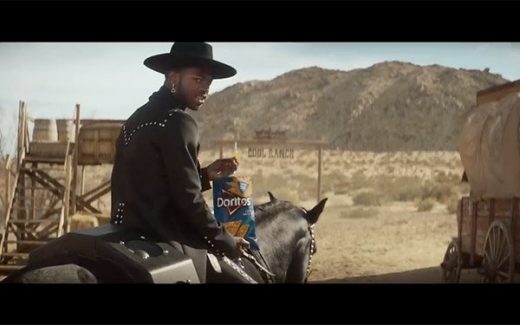 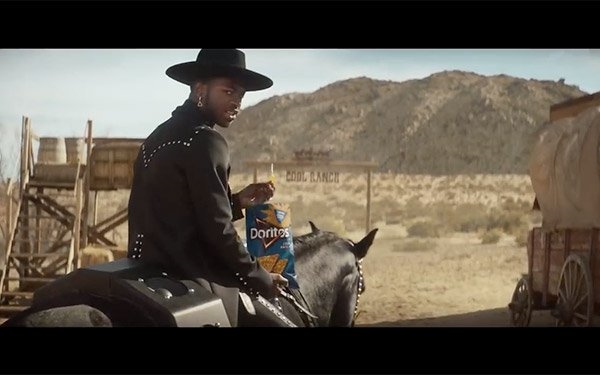 Super Bowl advertisements drove fans to websites on Sunday as visitors searched and read information on the big game and its players. Seventy-four million readers — twice the amount compared to an average Sunday in January 2020 — went online to seek information on brands that advertised during the big game, as well as the players and entertainment performers, according to data released Monday.

Taboola, a discovery and native ad platform, analyzed data across more than 1,400 publisher websites to see how traffic changed based on topics related to Super Bowl LIV advertisers.

The findings aim to determine whether the advertisements led people to discover more about the brands on news sites.

For the most part, uplifting and encouraging ads attracted readers to search for more information about the brands. The searches led people to publisher sites.

Planters came in at No. 2, driving 21 times more readership with its “Tribute” ad featuring the funeral and rebirth of Mr. Peanut, with a special appearance by Mr. Clean and Kool Aid Man.

P&G came in at No. 3, driving 11 times more readership with its “When We Come Together” interactive ad, which gave consumers the ability to choose what they wanted to see. The ad featured P&G’s brands such as Bounty, Charmin, Old Spice, Febreze, Mr. Clean, Olay, and Head & Shoulders.

Interest in Kansas City Chiefs quarterback Patrick Mahomes spiked following the game, with a 450% increase in readership. He commands 75% of readership, when measured against Jimmy Garoppolo of the 49ers.

When comparing the game’s halftime performers, Jennifer Lopez received 70% of readership, compared with Shakira at 30%.