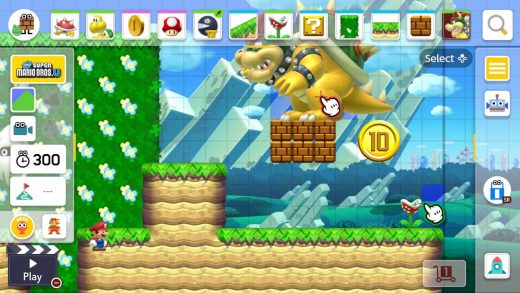 ‘Super Mario Maker 2’ has a story mode and online multiplayer 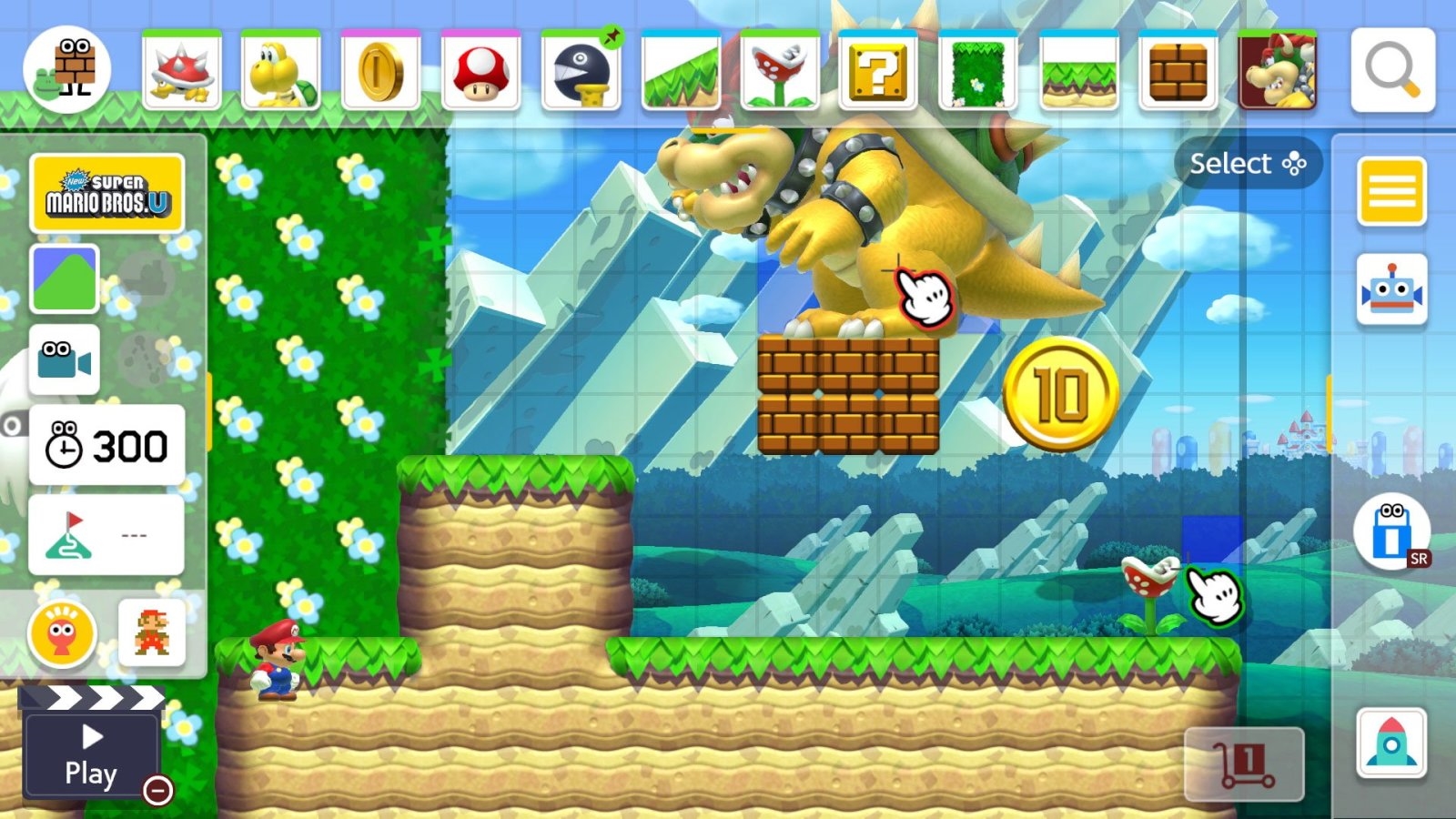 Super Mario Maker 2 is an update to 2015’s level-creating masterpiece for the Wii U, and it features a slew of new tools. Nintendo broke down a few of these fresh features during a livestream today, including details about the game’s story mode and online multiplayer options.

Super Mario Maker 2‘s story mode has Mario helping Princess Peach rebuild her castle. He has to run through courses animated in a range of traditional Mario styles, collecting coins and learning new tricks as he finishes each one. Speaking of collecting coins — the entire game has fresh sound effects, plus new music from veteran Mario composer Koji Kondo.

Level-creation mode is more robust the second time around, too. First of all, the editing suite includes the style of Super Mario 3D World, enabling clear pipes, warp boxes, crates and, finally, Cat Mario. Players will be able to set the trajectory of objects like snake blocks, Banzai Bill, Piranha Creepers, Track Blocks and even auto-scrolling levels. The sequel includes new vertical sub-areas, an on/off switch, slope creation, big coins, mushroom trampolines, the Koopa Troopa Car, twisters, parachutes and a new moon mode. Instead of an angry, lethal sun, players can drop in a moon, transforming an entire level into a nighttime landscape. If Mario hits the moon, all enemies on the screen vanish, while things like rotten mushrooms and floating Goombas only appear when the sun is gone.

Course World is an online hub where #SuperMarioMaker2 players can share their carefully crafted courses! Browse by popular courses, or search by tags to find what you’re looking for. You can leave comments on enabled courses, and download courses to play offline. pic.twitter.com/bGhsNhYWAe

And then there are the online features. Course World is where players can share their levels, download courses to play offline and leave comments on other people’s creations. Everyone in Course World gets a Maker Profile, including a customizable avatar with unlockable accessories.

There are co-op and competitive multiplayer options in Super Mario Maker 2. Endless Challenge is a versus mode (complete with a leaderboard) where players attempt to complete as many courses as they can, at whatever difficulty they choose. Or, there’s a four-player versus mode where players battle for glory on a random course. Co-op mode has everyone work together to finish a level — if one player makes it to the end, everyone wins.

If you want to go old-school multiplayer with a modern twist, Super Mario Maker 2 will also feature a LAN mode that allows four players, each with their own Switch, to connect in a private room as long as they’re physically nearby each other. Just one player needs an Online account for everyone to hop into a multiplayer game.

Super Mario Maker 2 launches on June 28th exclusively for the Nintendo Switch. Nintendo is offering a $70 package that includes the game plus one year of Online.