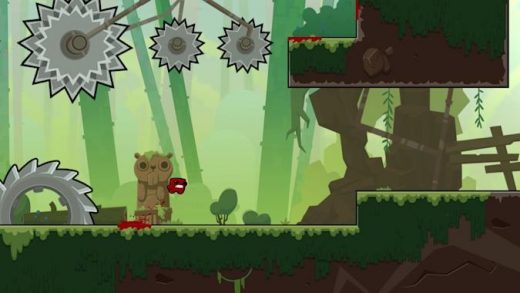 The platforming sequel is also on the way to Steam later this year.

The long-awaited sequel landed on PC and Switch in December, over a decade after the classic platformer Super Meat Boy was released. This time around, Meat Boy and his partner Bandage Girl set out to rescue their child, Nugget, from the clutches of Dr. Fetus. They need to make their way through many fiendishly difficult levels to reclaim their offspring.

Super Meat Boy Forever is an autorunner, so you don’t have control over your character’s movement speed or direction. It’s more about getting the timing of jumps, slides and punches just right. The randomly generated levels draw from thousands of hand-made platforming sections to keep things fresh each time you play.

The game is also making its way to Steam later this year. There’s no word as yet on when the long-planned mobile versions will arrive, however. 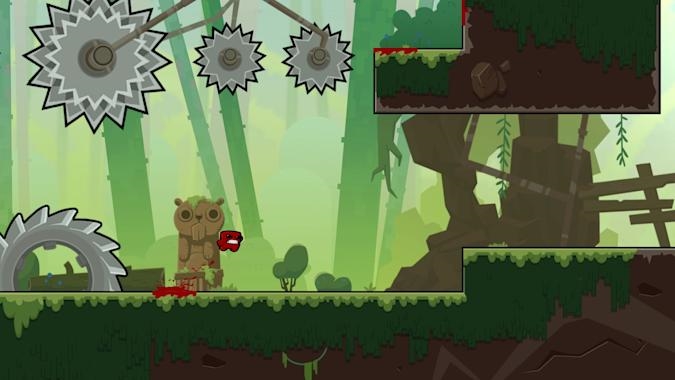