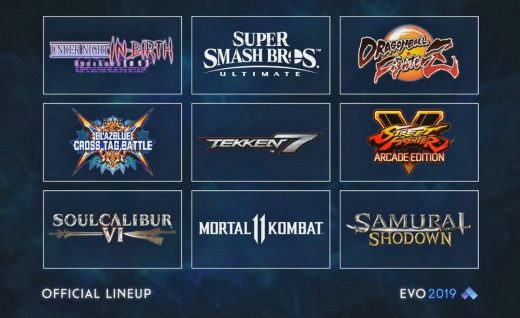 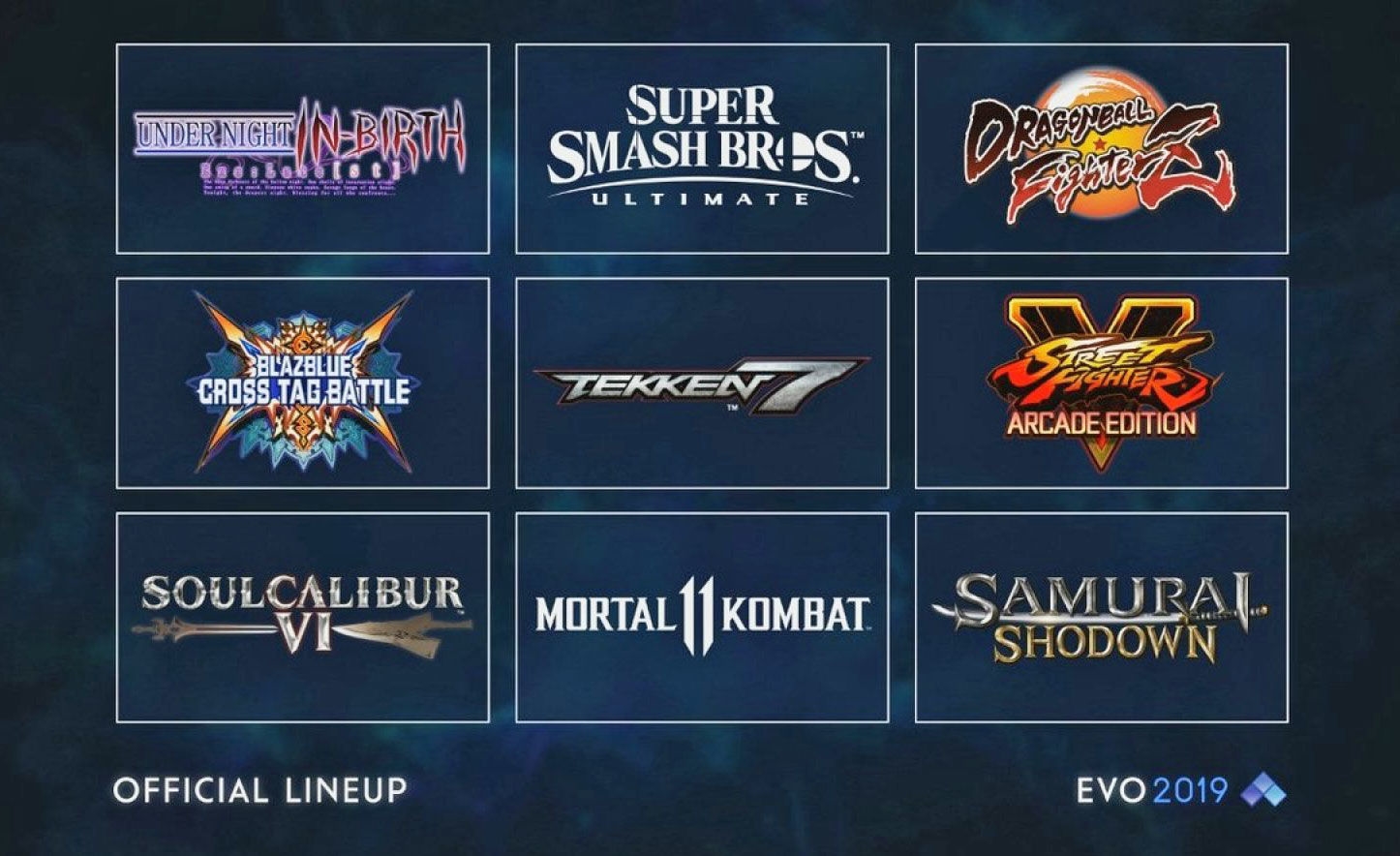 The annual Evolution Championship Series (Evo) has revealed the game roster for its 2019 eSports tournament and there’s one notable absence. Super Smash Bros. Melee for the GameCube — widely recognized as the best title in the series for competitive play — didn’t make the cut this year. In its place is the latest entry in Nintendo’s crossover beat-em-up franchise, Super Smash Bros. Ultimate for the Switch. It will take its place in the finals arena along with Street Fighter V: Arcade Edition, Tekken 7, and BlazBlue: Cross Tag Battle.

The remaining games include Dragon Ball FighterZ, SoulCalibur VI, Mortal Kombat 11, and newbies Under Night In-Birth Exe:Late[st] and Samurai Shodown. Evo 2019 will once again take place at Las Vegas’ Mandalay Bay Resort and Casino on August 2-4. You can register for tickets on the Evo website and chances are it will be livestreamed online like prior tournaments.

Melee was first added to Evo in 2007, but was subsequently replaced by its successor Super Smash Bros. Brawl for the Wii the following year. It returned to the event in 2013 after its community raised the most amount of money in Evo’s charity drive. Its popularity saw it come back for the next five tournaments in a row, including Evo 2018.