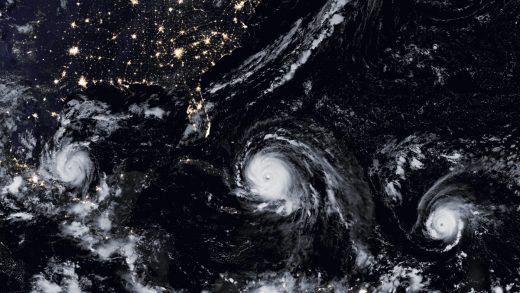 Survey: Most Americans say NASA should focus on Earth, not Mars

I love the book and TV series The Expanse, about a future in which humans have colonized the solar system (albeit with mixed results). But I appear to be out of step with most Americans, who prioritize outer space missions in Earth’s orbit, such as the International Space Station (ISS). At least that’s the conclusion based on a new Pew Research Center survey that asked people’s opinions about the U.S. space program and their preferences out of nine possible priorities. Both Democrats and Republicans lean the same way on most issues, according the survey; and attitudes are nearly identical across generations in almost all cases.

The good news for NASA, Elon Musk, Jeff Bezos, and me: Americans overwhelmingly, by 72%, want the U.S. to be a leader in space exploration. But they prefer spending money closer to home. In the era of America First in global affairs, call this Planet Earth First in the greater solar system. Sixty-two percent want to keep a watch out for killer asteroids that might cross our path. (We’ve had some unexpected interlopers recently.) And 63% prioritize monitoring the climate. Among Democrats and Independents leaning that way, it’s 78%, though on the Republican side, it’s just 44%.

That particular partisan divide didn’t surprise Cary Funk, the report’s lead author, based on research going back to a 2015 Pew survey on science and politics. “The key takeaway from that study and others we have completed since is that politics is strongly related to public views about climate and energy issues,” she wrote in an email to Fast Company, “but is not strongly correlated with a host of other science-related issues including views about genetically modified foods and space.”

A huge majority (80%) says that U.S. investment of $3 to $4 billion per year in the Earth-orbiting International Space Station (ISS) is well spent. Forty-two percent of all Americans (and 63% of millennials), would like to go into orbit themselves—many, again, with a focus on home. Twenty-nine percent said the main draw would be to see the Earth from space, and 20% want to “learn more about the world.” (Richard Branson’s Virgin Galactic and Bezos’s Blue Origin are both developing sub-orbital space tourist services, although Virgin has suffered considerable delays and a fatal accident.)

That’s not to say Americans have no interest in the planetary neighborhood. Though just 18% think going to Mars should be the highest priority, an additional 45% say it is an “important but lower priority.” Both figures are a tad lower for returning to the moon, at 13% and 42%, respectively. Like other fads from the ’60s and ’70s (tie-dyed shirts, bell bottoms), a trip to our nearest neighbor is not as hip these days.

Most Americans’ priorities are diametrically opposed to those of the Trump administration. The president has, for instance, cut several climate-monitoring projects (while also cutting regulations that restrict carbon emissions), despite vast support for such projects. And last year, Trump signed an executive order directing NASA to develop a permanent base on Earth’s moon, as a step toward sending humans to Mars. (Working with private companies like SpaceX is integral to the plan.)

In contrast, the president has proposed ending funding for the ISS as soon as 2025 in order to free up money for moon and Mars missions. Trump has suggested that the ISS could be privatized, although experts are skeptical. In his testimony at a May 16 Senate hearing on the issue, NASA’s inspector general Paul Martin said, “Candidly, the scant commercial interest shown in the Station over its nearly 20 years of operation gives us pause about the Agency’s current plan.”

Enthusiasm for private space companies extends beyond Silicon Valley libertarians. According to Pew, large majorities of both right- and left-leaning Americans think firms like Musk’s SpaceX and Bezos’s Blue Origin can be profitable, control costs, and build safe and reliable spacecraft. But neither side sees private business as a replacement for government. Seventy percent on the left and 59% on the right agreed that, “It is essential for NASA to be involved in future space exploration efforts.”

If the moon and Mars do become bigger priorities for NASA (as Mars already is for Musk), Americans might end up supporting crewed missions after all. Fifty-eight percent of U.S. adults say it’s essential to include human astronauts (not just robots) in the U.S. space program.

Both destinations are close to NASA’s heart. Along with being the only country to land humans on the moon, the U.S. has a real estate monopoly on the red planet as the only nation to successfully touch down (unless you count Russian landers that expired after a few minutes). NASA has successfully put seven landers or rovers on the surface, two of which are still in service (with another on the way).

There are other, pop-culture signs about Americans’ mixed feelings on interplanetary travel. With slipping ratings, The Expanse was canceled by SyFy after three seasons. But ardent fans led a rescue effort, culminating in the show’s rescue by Amazon–a company run, of course, by space entrepreneur Jeff Bezos. 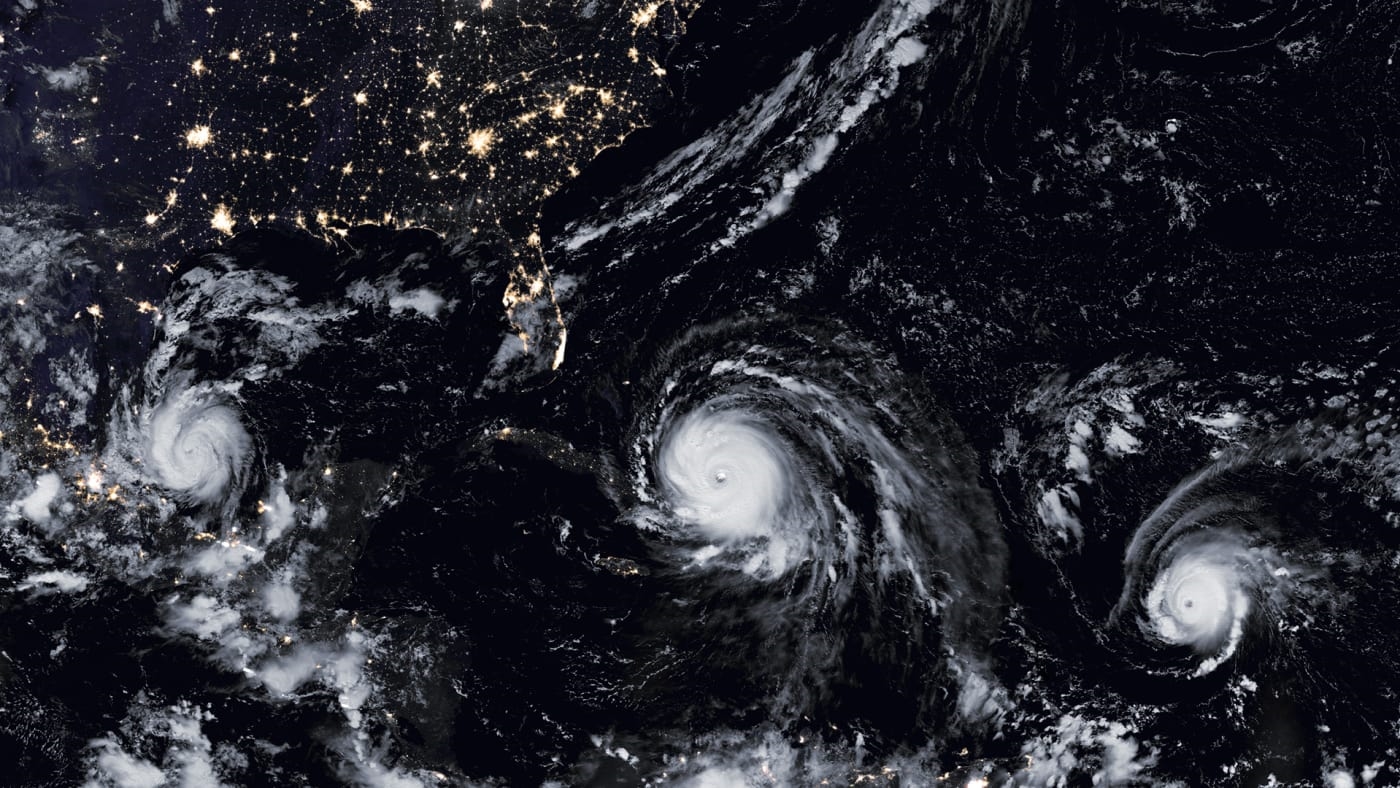