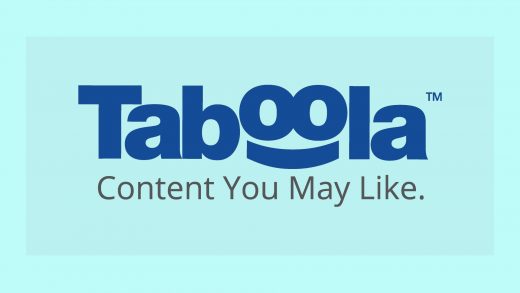 “Native has become a major opportunity for marketers of all sizes, enabling brands to engage with consumers in an authentic, invitation-based fashion where people choose to engage,” said Adam Singolda, founder and CEO at Taboola, in a statement. “We’re excited to work together with AppNexus on unlocking the full potential of this new category, opening up our discovery platform to thousands of new advertiser partners, enabling brands to integrate native into their overall media strategies, programmatically.”

Taboola partnered with Criteo in February to allow retailers to retarget users with ads in the recommendation box. And in April, Taboola announced a partnership to package its content widget with the Disqus commenting system, expanding its reach from thousands of publisher sites that install Taboola separately. 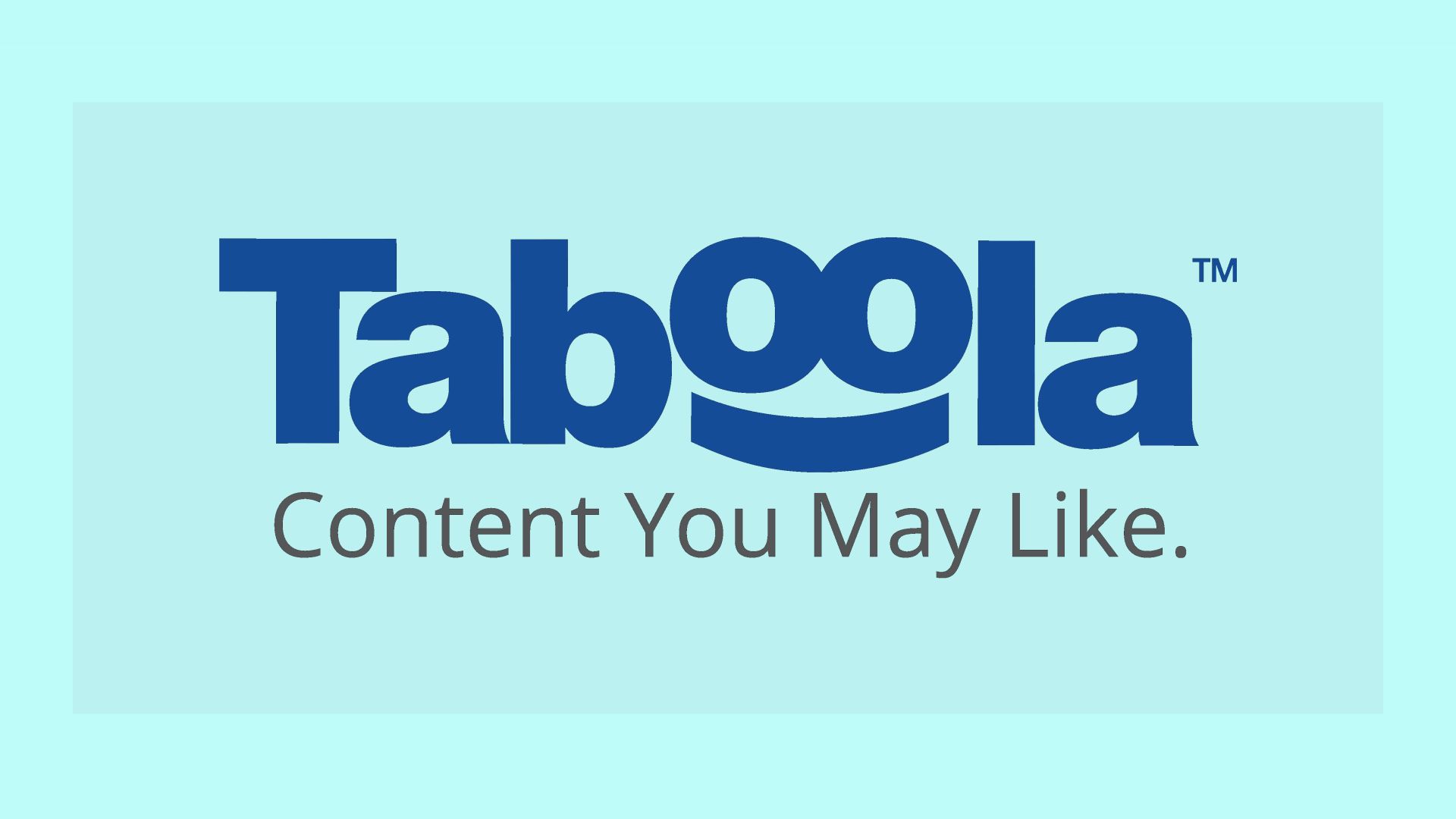