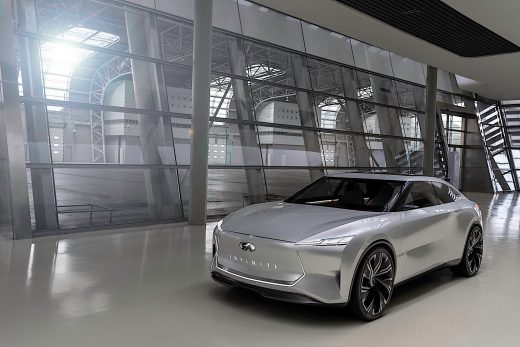 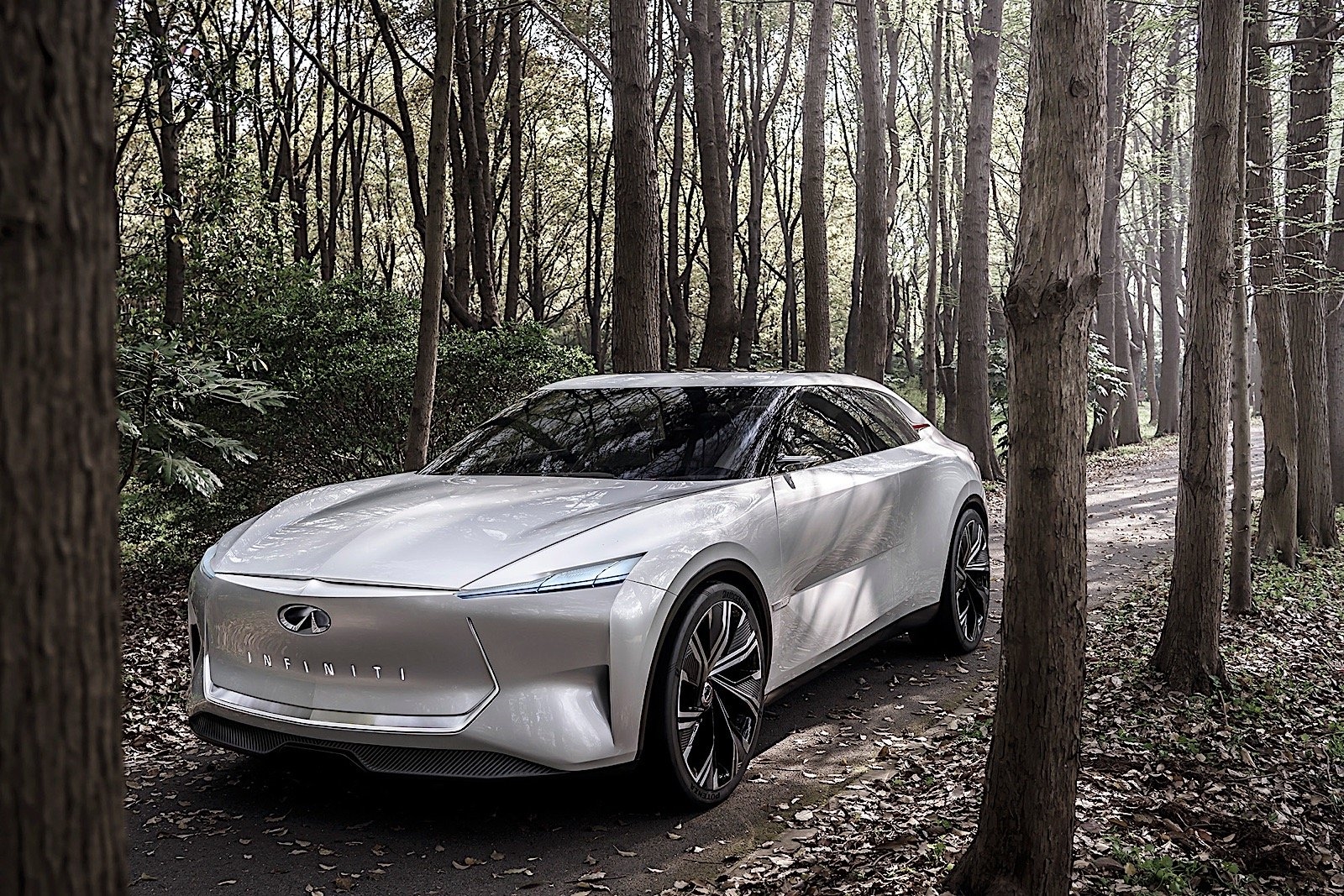 You’ll be hard pressed to find an established automaker these days that isn’t rushing to tap into the growing EV market and Infiniti is no different. The company revealed its Qs Inspiration concept EV sport sedan on Wednesday to serve as a glimpse into the company’s “electrified future,” per a release and hints at the design of a forthcoming production model. 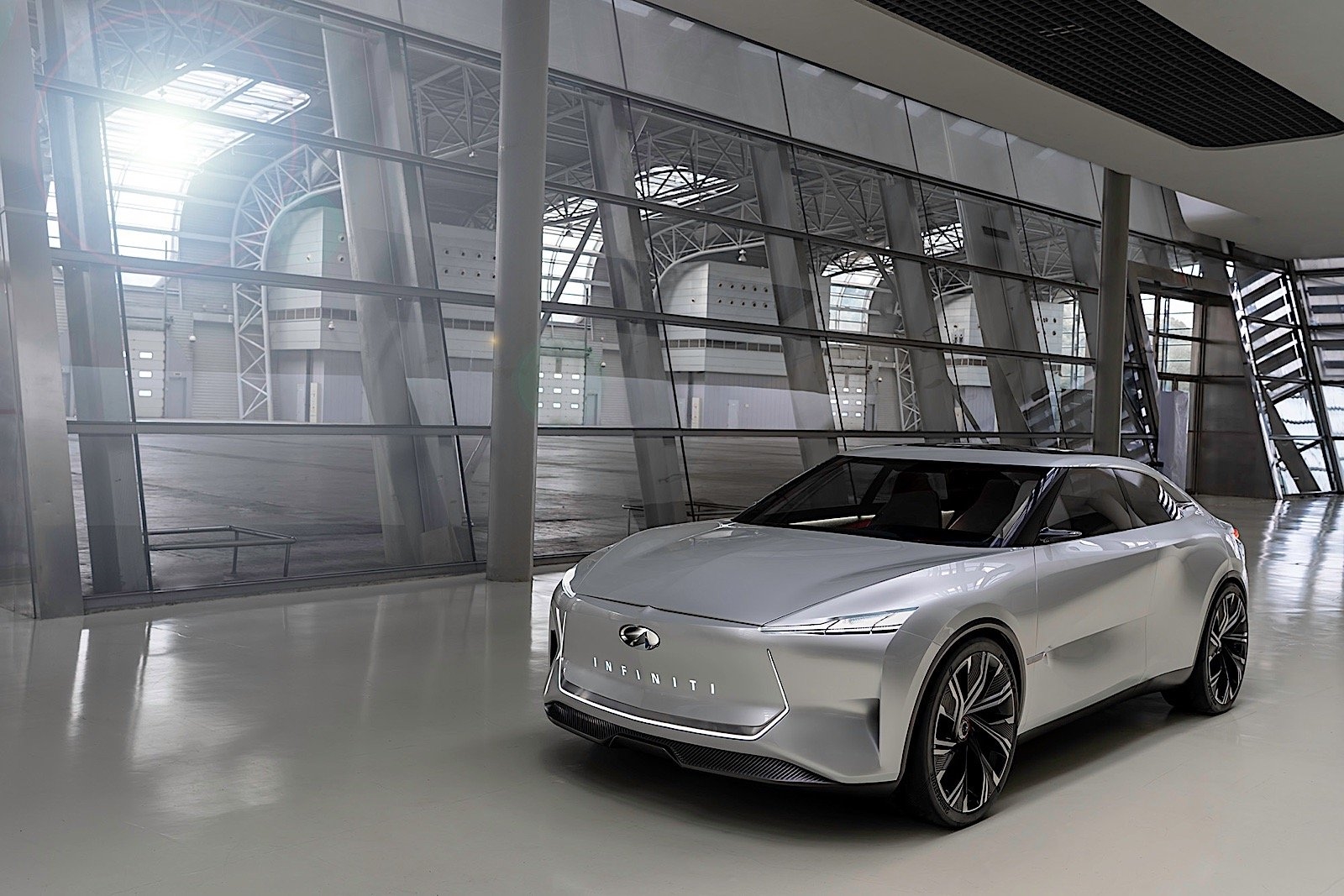 Like the BMW iNext, the Qs Inspiration will never actually make it onto Infinity’s production lines. Instead it will serve as a showcase for the company’s plans as it migrates towards a fully-electric and e-Power (hybrid electric) driven product lineup. Not much is known yet about the Inspiration but Infiniti does point out that it will feature and “elevated driving position and high-performance electrified all-wheel drive
(e-AWD) power.”

The vehicle will make its official debut at Auto Shanghai 2019 next Tuesday, April 16. Hopefully, Infiniti will have additional information on both its electrification efforts and its as-of-yet unnamed EV at that time.