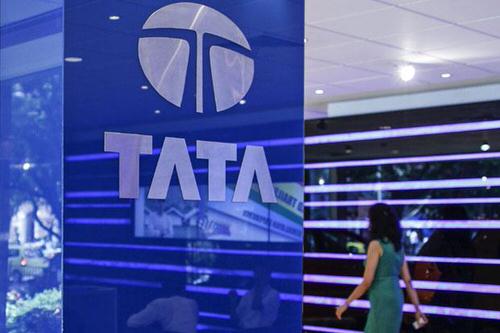 Other industrial companies will be able to purchase Tata Group’s own wearable for factory workers, in a new move to boost the Indian giant’s hardware sales.

Last year, Tata launched a wearable for its own workers to reduce accidents. It is able to track heart rate, temperature, movement, fall detection, and ambient gasses in the vicinity.

See Also: Is Nokia growing into contender in emerging tech?

Even though workers and unions were worried about Tata’s ability to snoop on workers at the start, both eventually caved in and the device is now quite popular in the factories, according to Tata.

The wearable has watch functionality—apparently a popular feature for low-paid factory workers—and is built to sustain damage. It doesn’t do much outside of the workplace apart from show the time.

The firm is hoping that with its almost ubiquitous brand identity in India, it will be able to sell the units to smaller factories. Miners and freight companies are two major industries targeted by Tata with the wearable. Although some targeted client industrial players may compete with the Indian conglomerate, the wearables focus could be an untapped revenue stream.

“For these programs, we are looking at potential revenue of $ 1 billion and a profit of $ 100 million is possible,“ said Tata Group technology chief Gopichand Katragadda to the Economic Times. “Right now, our partner for go-to-market is Tata Communications. We are working on the pricing model. What might work in a B2B model is a monthly subscription rather than a certain price.“

Industrial wearables and IIoT devices are starting to become more prevalent, as owners start to look for ways technology can reduce accidents and improve productivity.