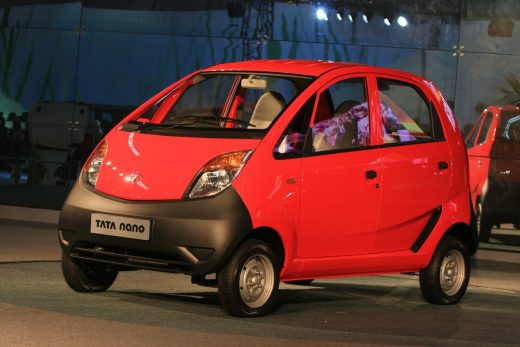 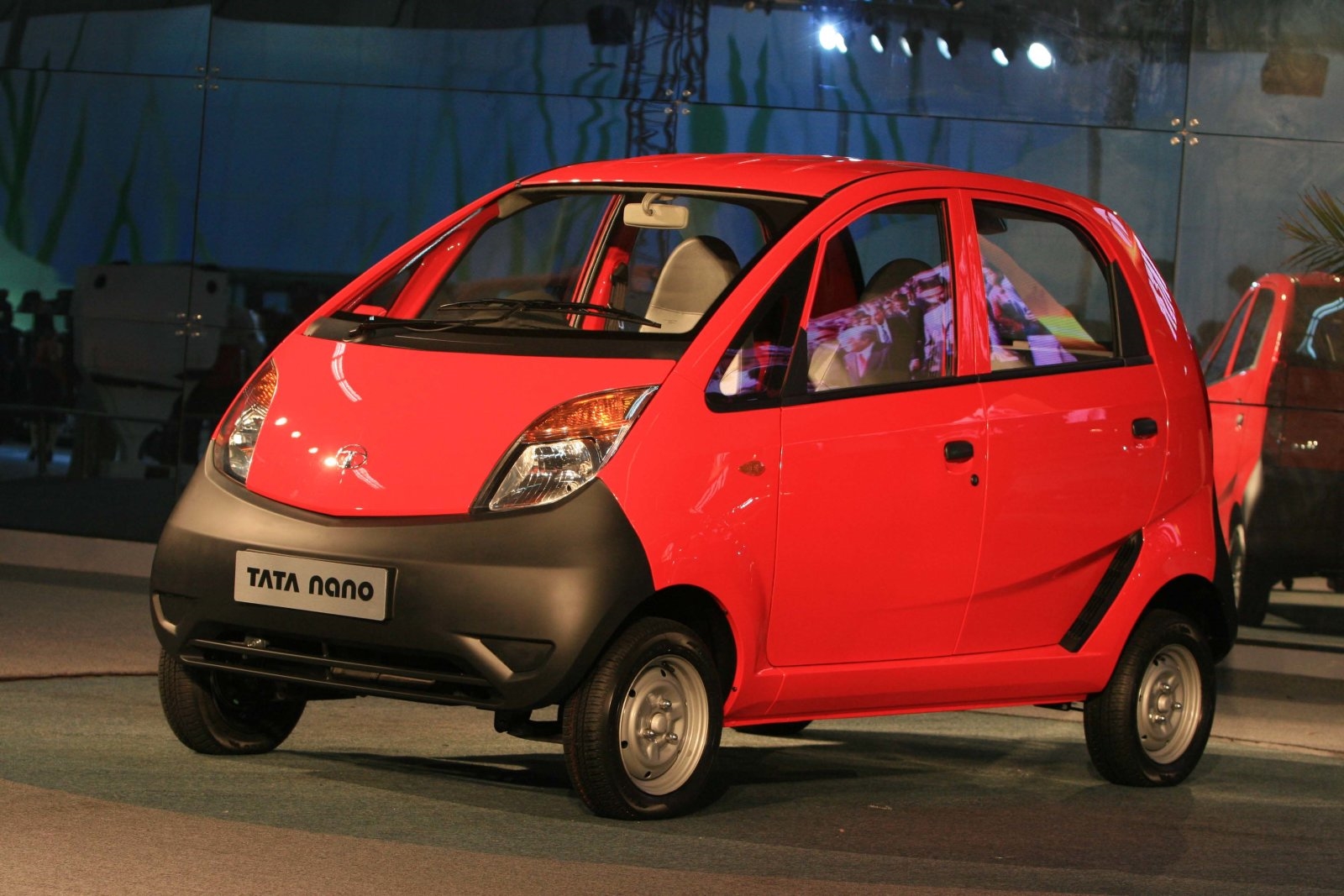 Tata’s Nano was supposed to start a revolution in automotive design when it was unveiled in 2008 as the world’s cheapest car. In theory, it opened the door to vehicle ownership for people who’d otherwise have to spring for two-wheeled transport or nothing at all. Fast-forward a decade, however, and the reality is very different. After winding down production, the Indian car maker has declared that the current Nano “cannot continue beyond 2019.” The final manufacturing numbers helped explain the move: In a market where virtually all car segments have seen growth, Tata made just one (yes, one) Nano in June versus 275 a year earlier.

While the company didn’t formally explain the exit, the Nano was plagued with problems from the start. It didn’t roll off the line until 2009, and there were both quality and safety issues (particularly a tendency to catch fire) that damaged its reputation.

However, the biggest obstacle to success may have been the design of the car itself. Tata thought that focusing on price above all else would help sales, but that cost-cutting was arguably a turn-off — it looked like you were settling for a sub-par machine just because of the price tag. India’s burgeoning middle class appeared to be more interested in saving up for cars they’d be happy to own, if they felt pressure to get cars in the first place.

This doesn’t rule out a future Nano, but it’d likely require a fundamental change in philosophy that focuses on value for money rather than a rock bottom sticker price. And there’s no guarantee that it would be successful even then. While car hailing apps like Uber might not dominate, they still reduce the need for car ownership. In some cases, it could be cheaper to simply rent cars on demand instead of buying one.