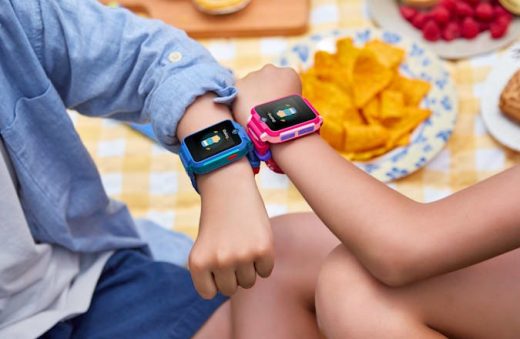 But only in Australia.

Chinese electronics manufacturer TCL is launching its long in-the-works wearable display next month in Australia with more regions to follow. The announcement precedes the company’s Mobile World Congress showcase, where it will also reveal a new multi-screen software for the TCL 20 Pro 5G phone, an upcoming smartwatch, an outdoor 5G router for operators and a bunch of affordable smartphones.

TCL has been teasing its wearable display since 2019, so its public launch is naturally the highlight here. Once known as Project Archery, the company has now settled on Nxtwear G as the official title. The device features dual-1080p micro-OLED displays that together offer a 140-inch screen experience with a 16:9 aspect ratio. According to TCL, the wearable also supports “3D 4K content” and features integrated stereo speakers.

Don’t expect any extra bells and whistles, though. TCL is leaving mixed reality and VR to the likes of Microsoft and Facebook and instead offering a straight-up display for big screen movies, gaming or mobile working. With no battery inside, the Nxtwear G is powered by phones, tablets and laptops using a USB-C connection. Yes, it needs to be plugged in to function.

TCL says the wearable works with over a hundred compatible devices including Android phones and tablets from Samsung, Huawei and OnePlus, Windows and Chromebook laptops, MacBooks and the iPad Pro. As an incentive, the company’s own devices, including the TCL 20 Pro 5G phone, offer a PC mode. This essentially gives you a desktop-style view through the glasses and turns the phone into a trackpad for navigation.

The wearable display weighs 100g on its own and 130g when tethered. TCL has also crammed several sensors inside including an accelerometer, gyro and compass. The company previously said the frames can be adjusted to be worn over glasses. Out of the box, you’ll get a carrying case, three nose pads in different sizes and a lens adapter. There’s still no word on pricing, but that should be clarified closer to launch.

Outside of its new heads-up display, the company also revealed a multi-screen feature for the TCL 20 Pro 5G that lets you wirelessly view and share media and files across a TV, Windows PC or a TCL 10 TabMax tablet. You can connect the smartphone to a PC or laptop using a QR code or Bluetooth to share files or clipboard content, view your notifications or web pages, and even type with the phone’s keyboard. On TVs, the software lets you cast media files including photos, videos and music; mirror your phone screen; and use a desktop mode with the phone serving as a trackpad.

The company’s remaining announcements are a lot more familiar. There are more affordable phones on the way, including two new Alcatel branded 4G handsets, along with a TCL 5G phone teased as its cheapest yet. Plus, it’s releasing a new smartwatch for children called the MoveTime Family Watch 2, which features a 1.4-inch display, WiFi radio and an 850mAh battery, all wrapped within a plastic body. The new watch will launch in Europe in mid-August for €149 ($178). Finally, TCL is also releasing the Linkhub 5G outdoor CPE, a IP67-rated router that can be wall- or pole-mounted to boost mobile connectivity in areas with fewer base stations. 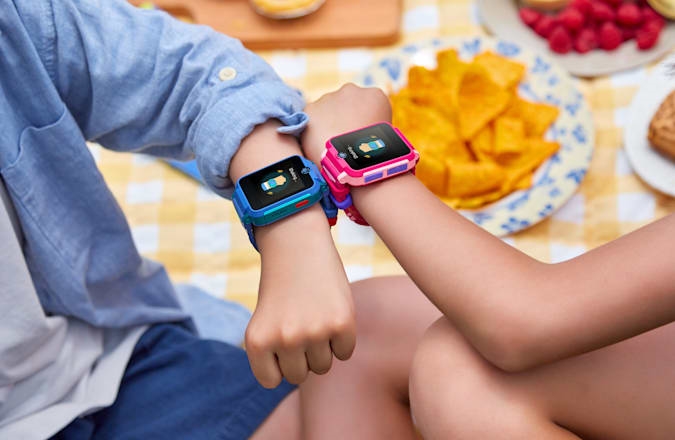