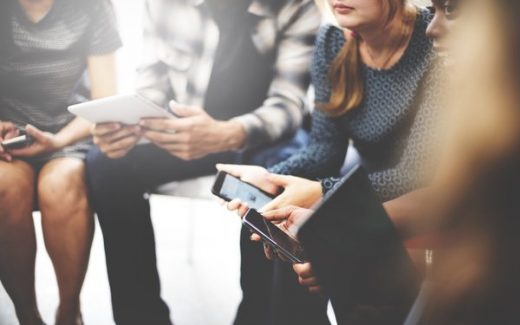 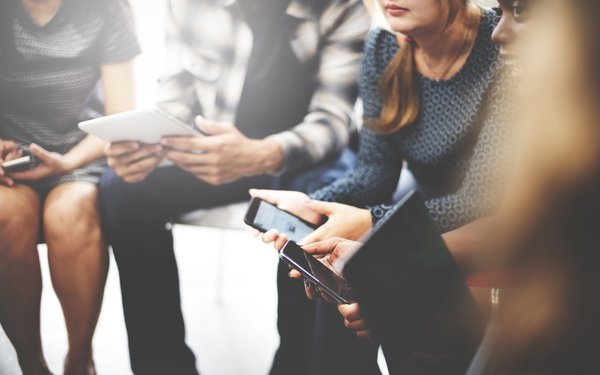 Perception is everything when it comes to branding a company. Consumers want to feel comfortable when buying their products and services. Less than a handful of those on the list offering search marketing and advertising services rank high in a Survey Monkey and Fortune poll that includes companies that are making a positive impact on society. So how do Americans perceive the 2018 Fortune 500 companies?

Tech companies dominated the list of the most sought after employers, with Alphabet (Google) at No. 1 and Microsoft at No. 2, but many did not rank high when it came to the companies that have the most positive impact on society.

Overall, the list of companies that Americans view as having the most positive impact on society begins with United Parcel Services, followed by Microsoft, along with FedEx, Boeing and Amazon.

The poll of 19,860 adults, released this week, is based on employer appeal, innovation and impact on the country, and the willingness to change. It is also broken down by gender region, diversity, customer services, and political party.

Those who live in urban areas are more likely to value tech companies like Alphabet at No. 6 and Apple at No. 8 for their positive impact. Those who live in rural America favor manufacturers like Boeing at No. 3 and Ford Motor Company at No. 9.

Apple was named the top choice for Americans who value and look for diversity the most in an employer. Amazon, Alphabet, Microsoft, and United Technologies followed.

Amazon tops the list of companies that care most about their customers, according to the results. The word “innovative” came up much more often than any other word when asked for the one word to describe the company. Customer-focused companies also include FedEx, Walt Disney, UPS, and Costco.

Seven of the top companies that lost ground in the survey were in the financial sector, such as Fannie Mae, Freddie Mac, Bank of America, Wells Fargo, Citigroup, Morgan Stanley and Prudential Financial. These companies has the most negative change in public opinion since 2017.