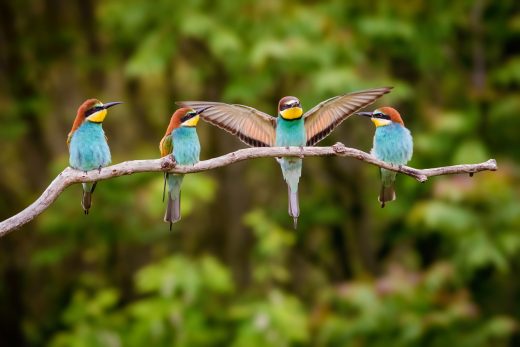 Tech that helped me fall back in love with birdwatching 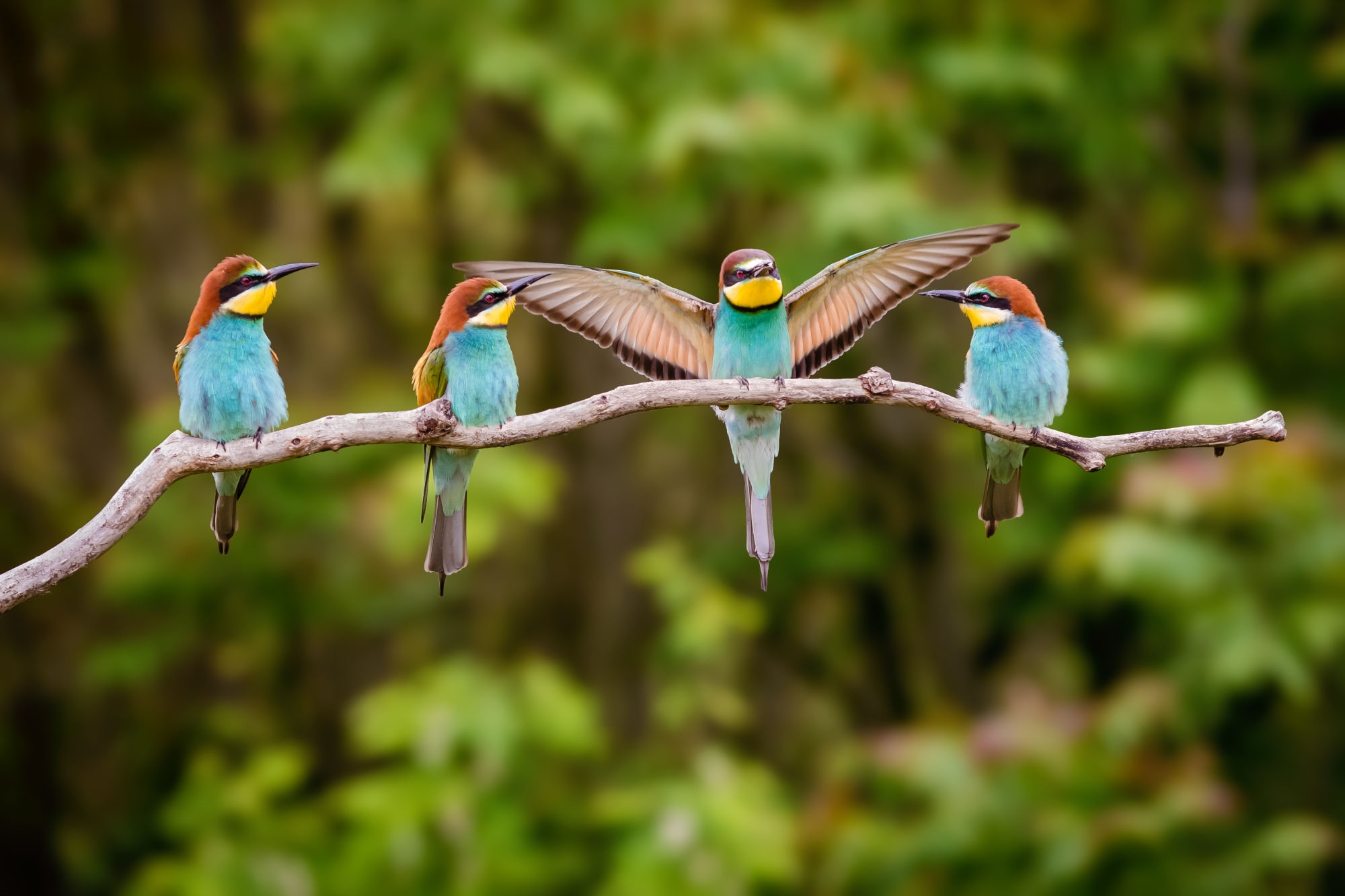 A few months ago a friend of mine mentioned on Twitter she was getting into birding. And I thought, “I used to love birdwatching when I was little!” I’d go out and wander around with my little Golden Nature Guide and record sightings of the avians that made my large backyard their home. I rarely saw any birds and when I did see them, I had no idea what they were. I was a terrible birdwatcher. But now that I want to get back into the hobby, I don’t have to be, thanks to modern technology that makes it feel more like playing a really advanced game of Pokémon Go. Here are some of the tools I’ve found most useful while walking through parks and forests searching for feathered friends. 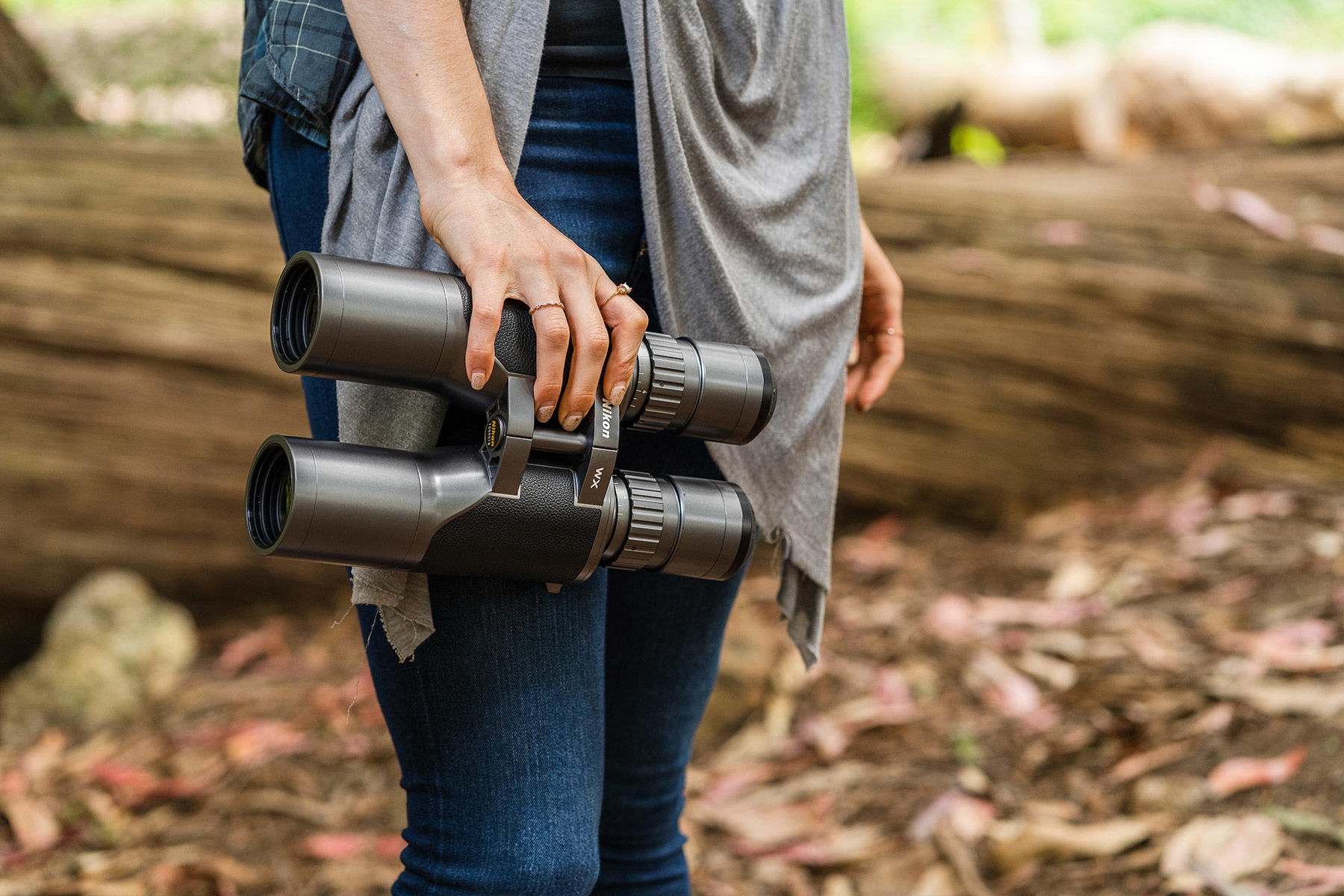 I didn’t have a set of binoculars when I was a kid; no wonder I was so bad at birding. You’re going to need a pair, as most birds have this pesky habit of living in tall trees. In most situations a 8x42mm or 10x42mm set like those from Carson will do nicely, since you’re going to mostly be looking at nearby trees. If you’re into shorebirds you might want something a bit more powerful that can see across lakes. You can get pairs for under $100 but many well-known optics brands like the Nikon usually run north of that.

To get the most out of your binoculars make sure to keep them clean (lens wipes are a great help) and make sure you adjust them properly before you leave the house lest you end up missing some good sightings. Pull out the eyecups and fold the pair until it fits the width between your eyes; it’s easier to start with one eye closed and get it in focus, then make further adjustments when you have both eyes open. Jason Ward of YouTube show The Birds of North America can explain it to you better than I can:

You can always lean on that trusty can of OFF! but it’s a pain to have to reapply and can clash with your sunblock. A Thermacell is a handheld device (or a wearable one, though it’s a little big) that heats a pad containing a scentless chemical repellent — you don’t apply anything to your skin and it can protect a larger area around you. That’s great when you’re traveling with companions, since it can protect more than one person. However, it’s less effective on windy days, and won’t help when your friends keep wandering away from you to look at random deer. You could try an audio-based repellent, but I’ve found them to be even more hit-and-miss than chemical methods. 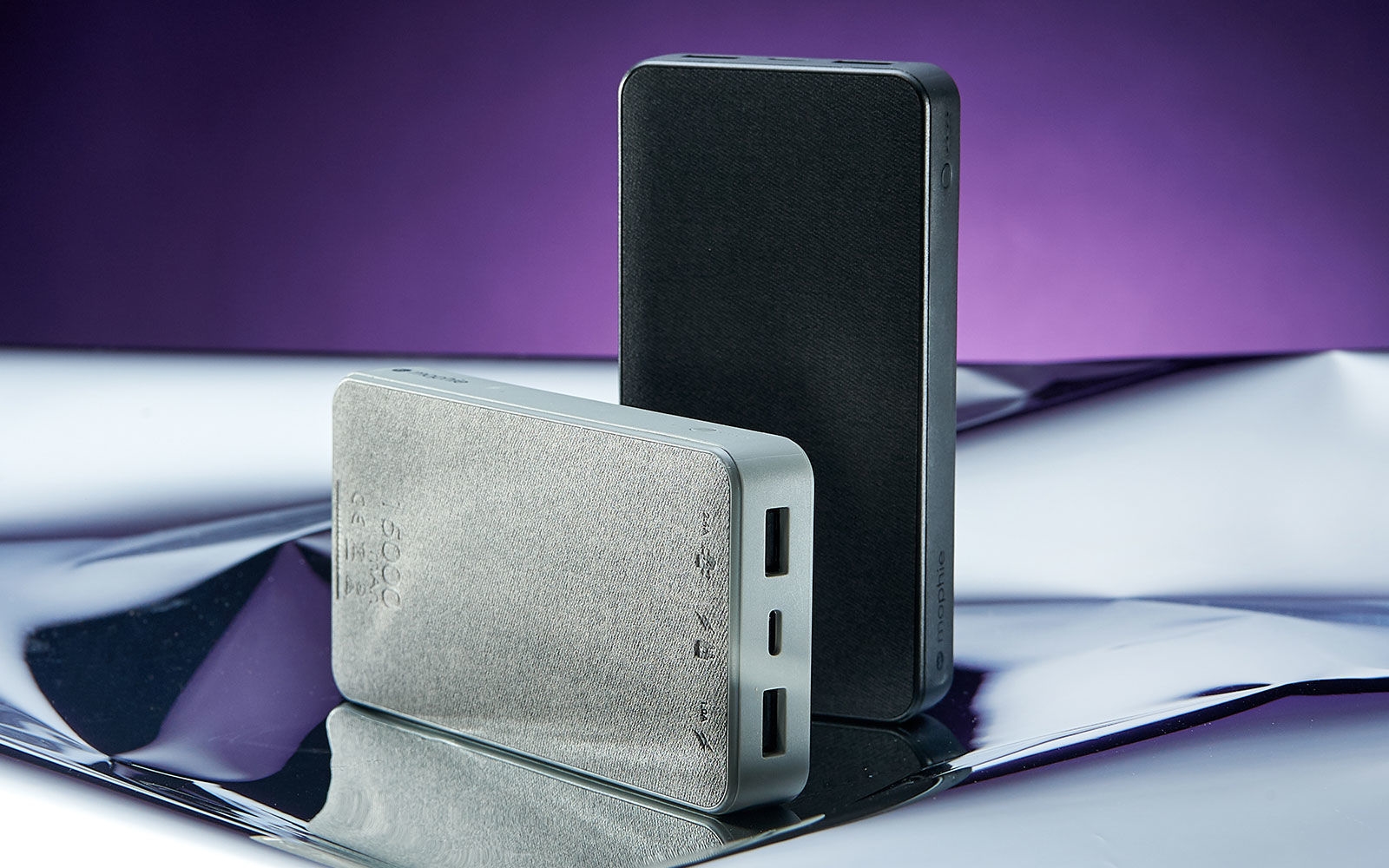 So you’re going to be using your phone a lot — not just for apps, but for the GPS in your phone lest you get lost. And chances are, if it’s a sunny day, you’ll need to run the screen at full brightness. While my Pixel 3 has never run out of battery on a hike, your phone might be a little less long-lasting, and packing a portable battery like the will ensure you don’t miss out on logging a sighting. Mophie’s Powerstation line is particularly good, as its batteries aren’t too bulky but still offer plenty of connection options for modern phones. 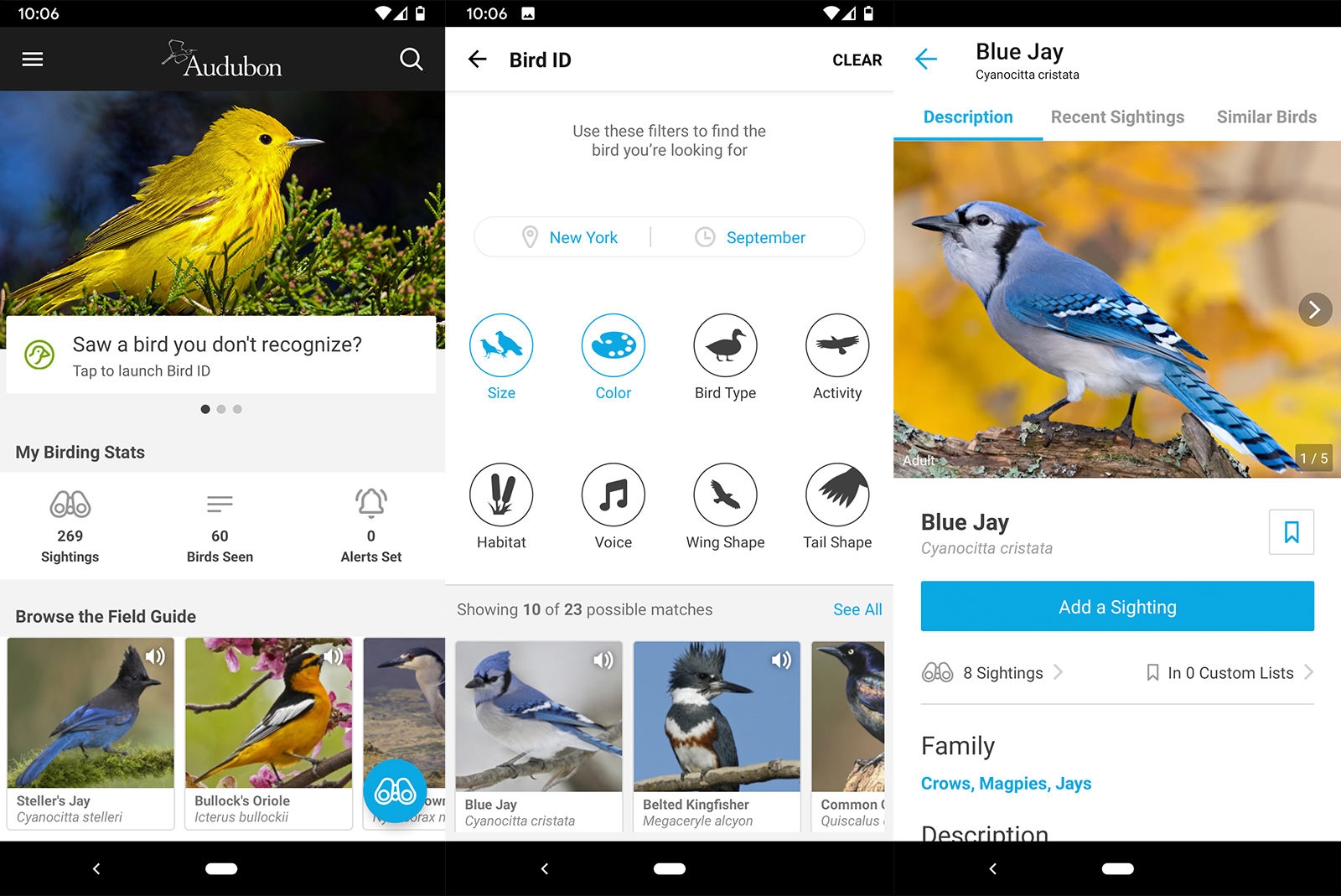 Audubon released its free dedicated app on Android and iOS last year, and it’s the probably the best way for beginners to get into identifying and logging the birds they see on the trail. The “Bird ID” feature lets you search birds by various criteria, like color, size, habitat and behavior. Then you can check in… er, I mean log your sighting of that species, adding location and quantity. The app keeps track of how many species you’ve seen, so it can feel a bit like filling out a real-life Pokédex. 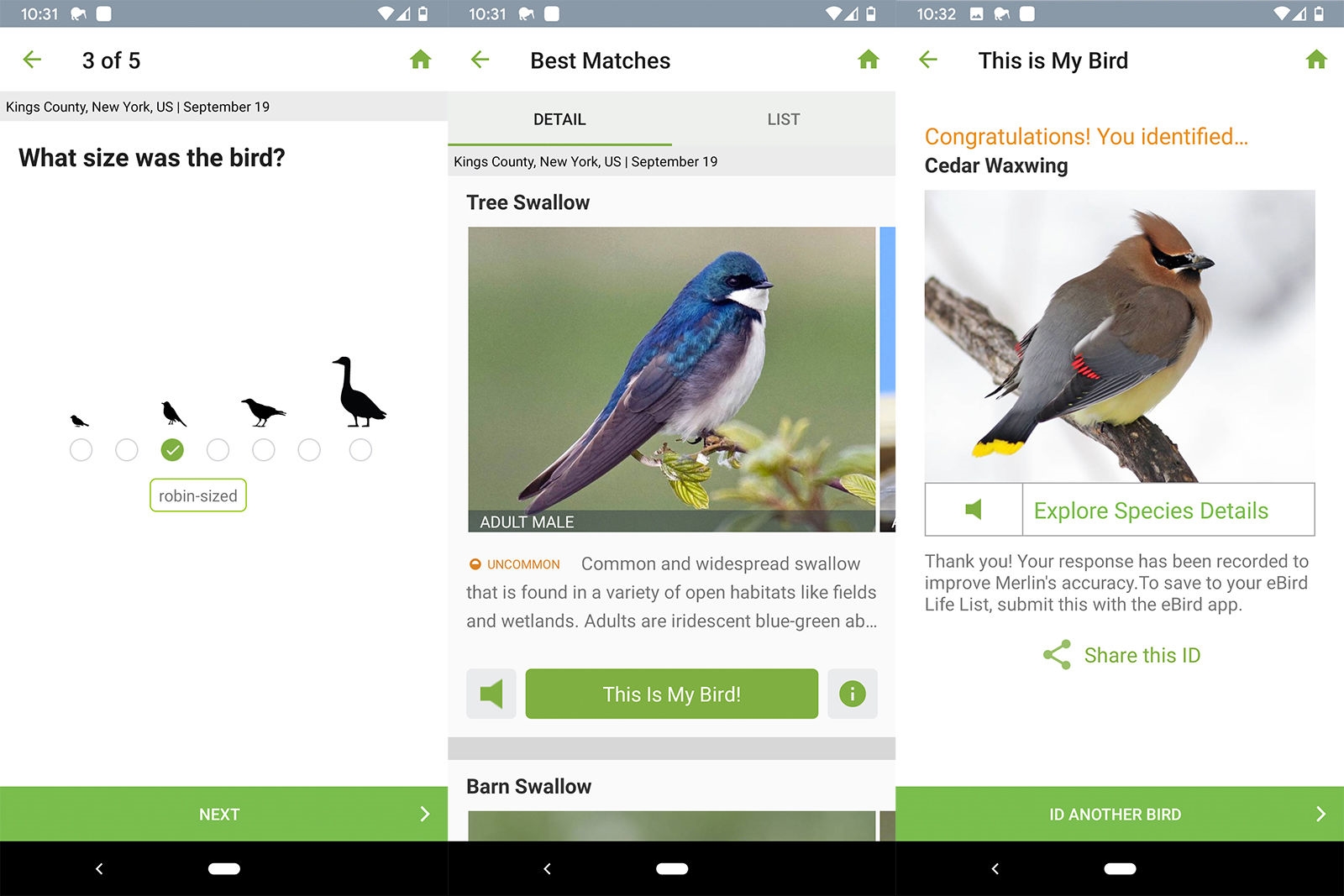 Once you’ve got the basics down and can tell your sparrows, towhees and juncos apart, you might be ready to step up to some serious bird tracking. Cornell University’s ornithology department put out two apps to help birders identify and log wild birds. It didn’t release these apps out of pure altruism, though: The scientists at Cornell use the data submitted by users to track avian populations across the world. So you’ll be contributing to a higher cause. But casual birdwatchers might find it a bit much, as the identification and logging options are split between the two apps, and eBird assumes you already know what you want to enter. But if you’re looking for a serious community of birders, this is the place to go. 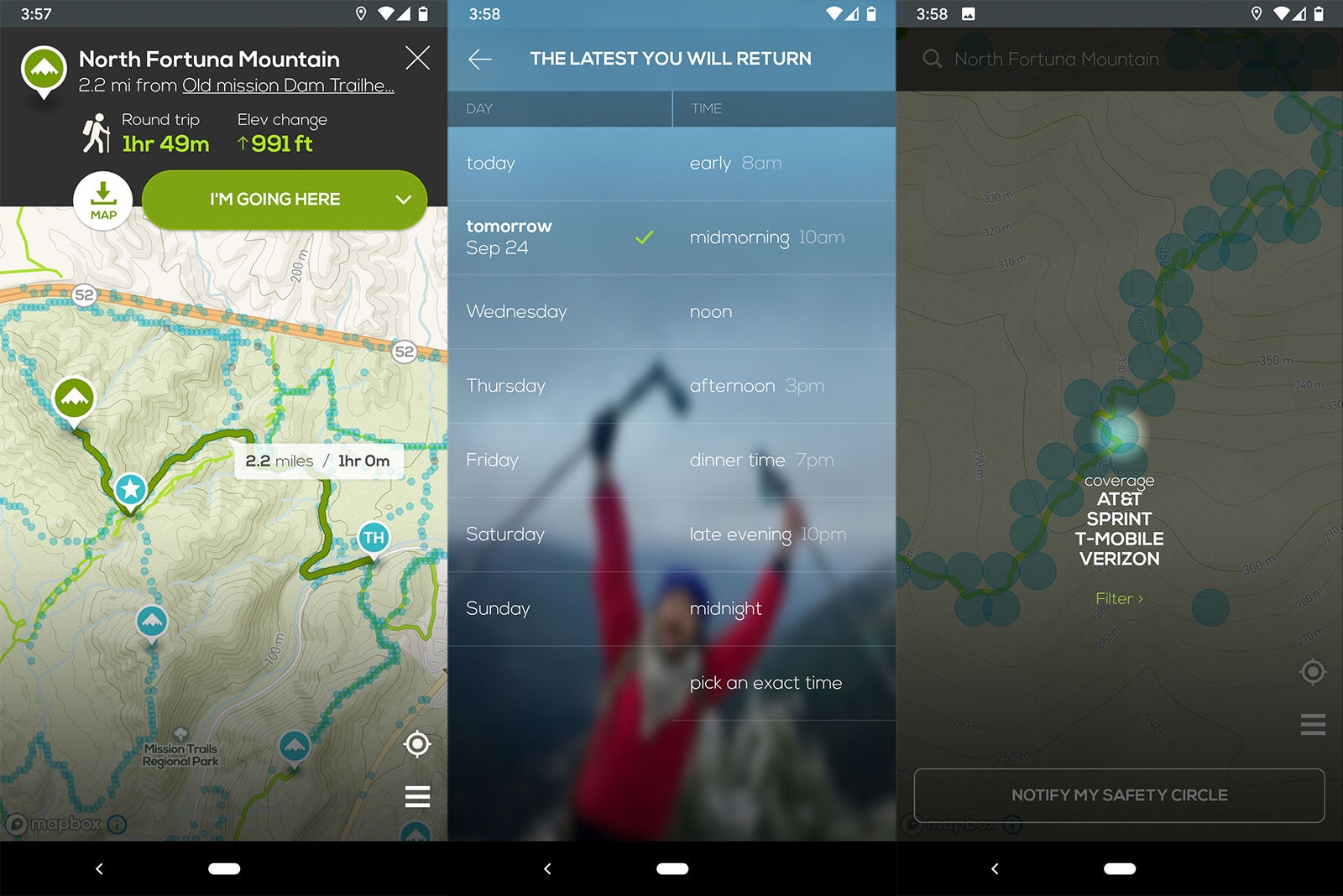 The more you walk through parks and forests you will eventually realize that Google Maps is very, very bad at outdoor spaces, so you’re going to need a backup. We’re particularly fond of Cairn, which has more trails marked than Google, but also lets you know where you can expect to find cell coverage — and will also notify your loved ones where you’re going just in case something goes wrong. It’s also worth noting that the newest Apple Watch now has a built-in compass, so you can keep track of your directions in a (slightly) more old-fashioned way.

Now that you’re all packed and have downloaded all the apps you need, it’s time to head out and start looking for birds. Fall migration is one of the best times to look for birds, as our feathered friends will be headed south from September to November. Both eBird and the Audubon app list “hotspots” near you, while eBird’s app will list all the sightings of a particular species. And check out the site for your local Audubon society, as they’ll offer plenty of tips for your particular region. (For example, the NYC Audubon site lists all the parks you can visit and when you can expect the most sightings.) 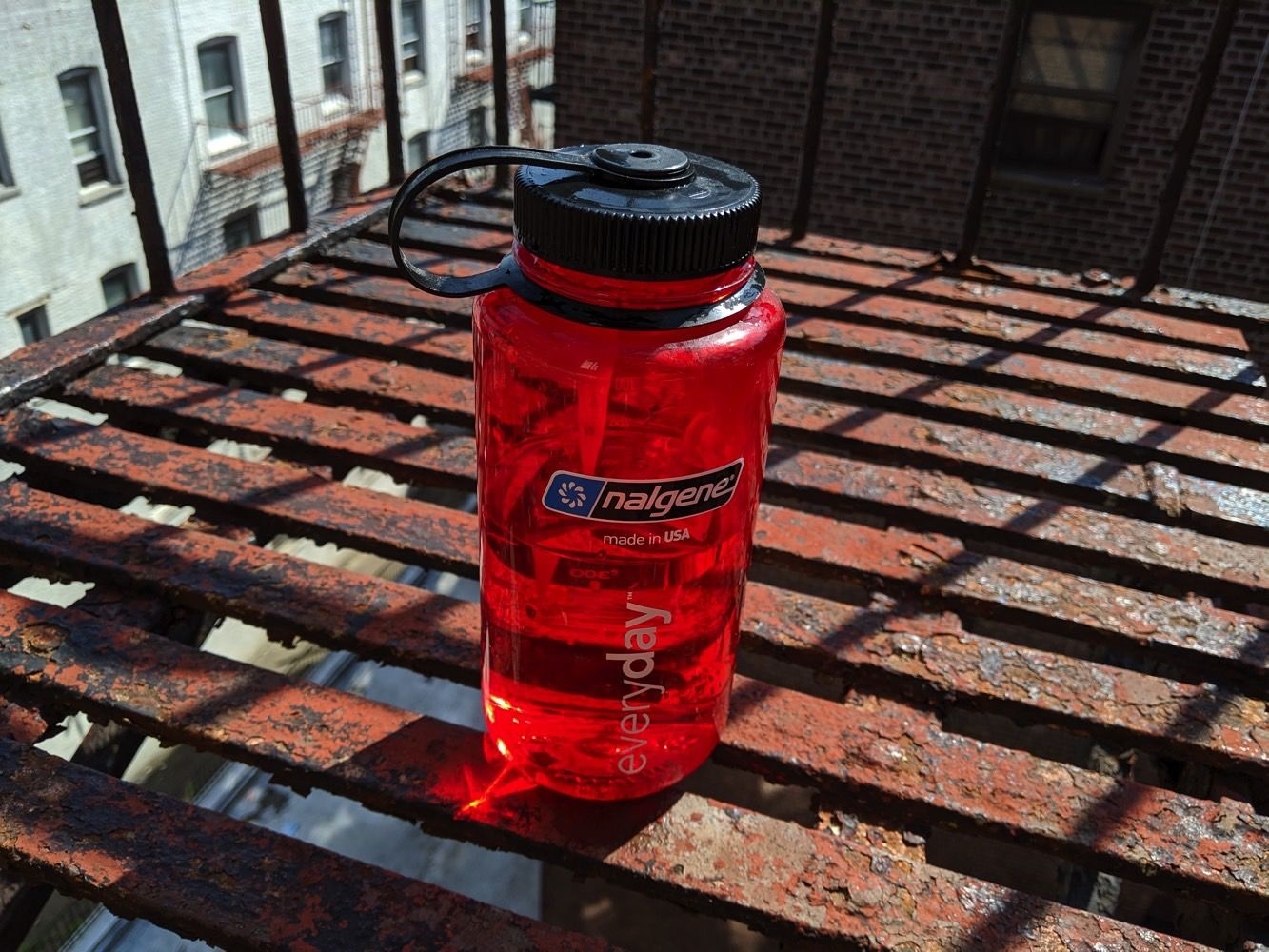 Look, you’re outdoors and you’re walking around a lot. You’re gonna need water. As you’re likely to be in places that don’t have garbage cans scattered around, a reusable bottle is your best bet. We’re particularly fond of the Hydroflask or a widemouth Nalgene.