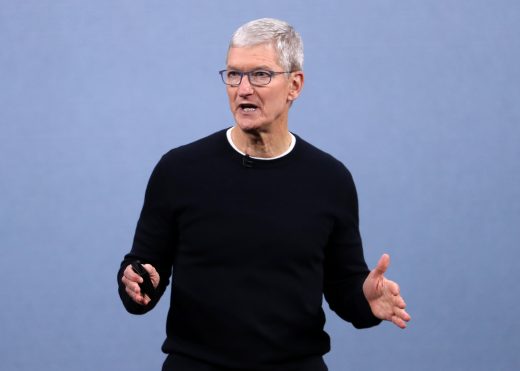 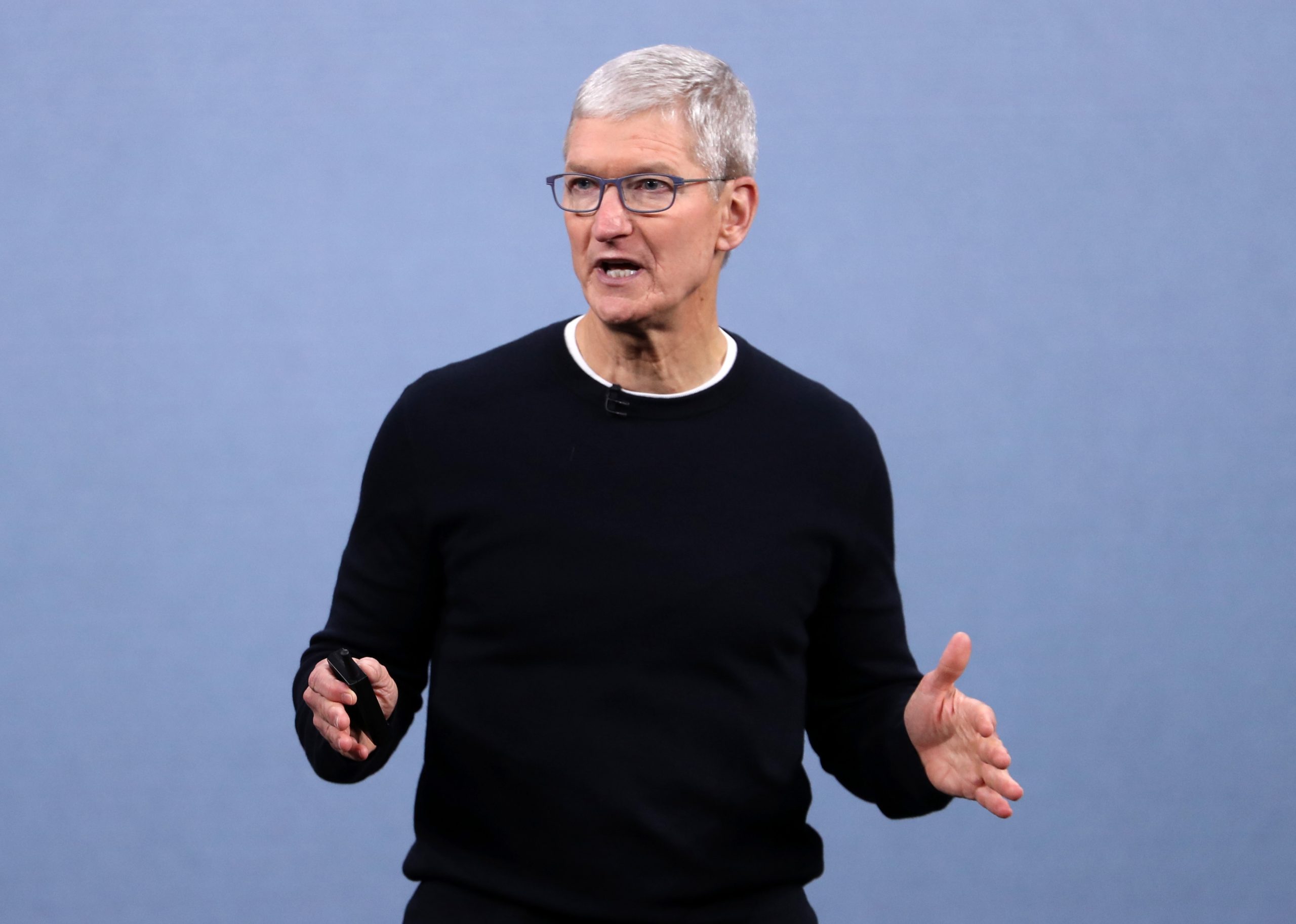 Apple’s Tim Cook, Amazon’s Jeff Bezos, Facebook’s Mark Zuckerberg and Google’s Sundar Pichai have all reportedly agreed to testify at a House antitrust hearing in late July. According to Kara Swisher (The New York Times, Recode), Rep. David Cicilline told her in an interview that the CEOs of the biggest tech companies in the world will appear in front of the Judiciary Committee. A spokesperson for the committee has also confirmed their attendance to CNBC.

Cicilline, who has become one of the biggest critics of the enormous power tech wields, said that Amazon’s Jeff Bezos, Facebook’s Mark Zuckerberg, Google’s Sundar Pichai and Tim Cook of Apple will testify in front of the House Judiciary antitrust subcommittee.

If you’ll recall, the House has launched an investigation into the companies amid concerns that the tech giants are suppressing competition. Based on a previous Politico report, Cook was the last one to confirm his attendance. If Cook had declined to attend, the other executives would’ve probably declined, as well: Google’s parent company Alphabet, Facebook and Amazon only agreed to make their CEOs available to testify if all four chiefs can make it to the hearing, the publication wrote.

As Axios noted, the hearing will give lawmakers a chance to question the executives before they release the results of their year-long probe and before they recommend any potential changes to the antitrust law. It’s the first time all four executives are testifying in Congress with each other, though they may not be physically together in one place due to the pandemic. Axios sources said that the CEOs will appear at the hearing virtually, possibly in the last week of July.