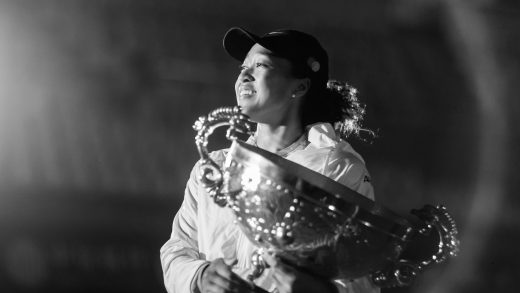 Tennis champ Naomi Osaka on how she’s changed her mindset

By Naomi Osaka as told to Yasmin Gagne

During the [10-and-a-half-month-long tennis] tournament season, I’m traveling to a different country every week or two. My older sister [tennis player Mari Osaka] is my best friend—I call her a lot when I’m on the road. Growing up, she was my hitting partner, and my dad was my coach. He’s actually coaching me now at the Japan Women’s Open. The training was harder when I was younger. I used to spend all my time on the court. We would literally eat lunch sitting on the ground. During the off-season, I have a rigid fitness schedule. I work on my fitness for an hour in the morning and then practice for a couple of hours. I hit for two more hours in the afternoon. Before a game, I listen to up-tempo music to get in the zone. Today, I listened to [hip-hop artist] DaBaby.

When I won the 2018 U.S. Open, a lot of people asked me, “How has your life changed in one year?” I didn’t feel like anything changed. But after I won the 2019 Australian Open, I started feeling different. If I lost a match, it became news everywhere, and I would pay more attention to my losses. They were harder to get over. Sometimes, I got depressed during practices and [felt] like there were a lot of expectations on me. I started to question my ability, which I had never really done before. I have a tendency to shut down in those moments. It’s hard to keep having fun playing tennis.

When that happens, I try and think about the fact that I’ve worked my entire life to be in this position, and there are a lot of people who want to be here, so I should be grateful. I also try and learn from my matches instead of focusing on the result. I’ve gotten better at that this year. I posted about this on Instagram—I feel like everyone’s watching me on this journey, and I should be able to let fans know what I’m thinking. It’s easier to write things down and share them, because I can be shy in interviews.

First thing she does in the morning: “I take a shower.”

Last thing she does at night: “Text people and check social media.”

Time she goes to bed: Between 11 and midnight. 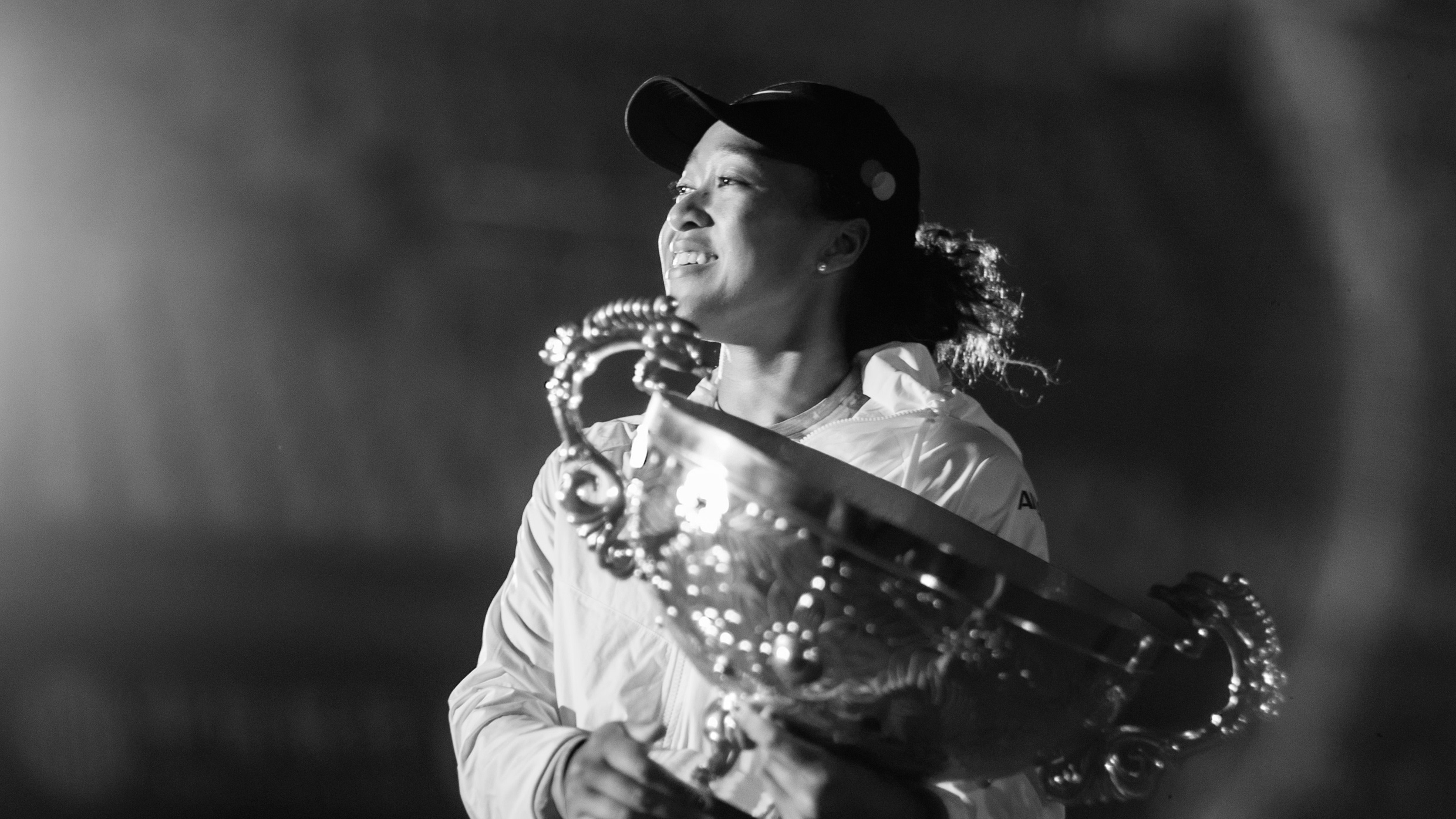