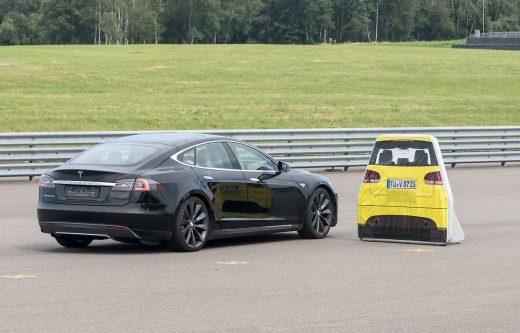 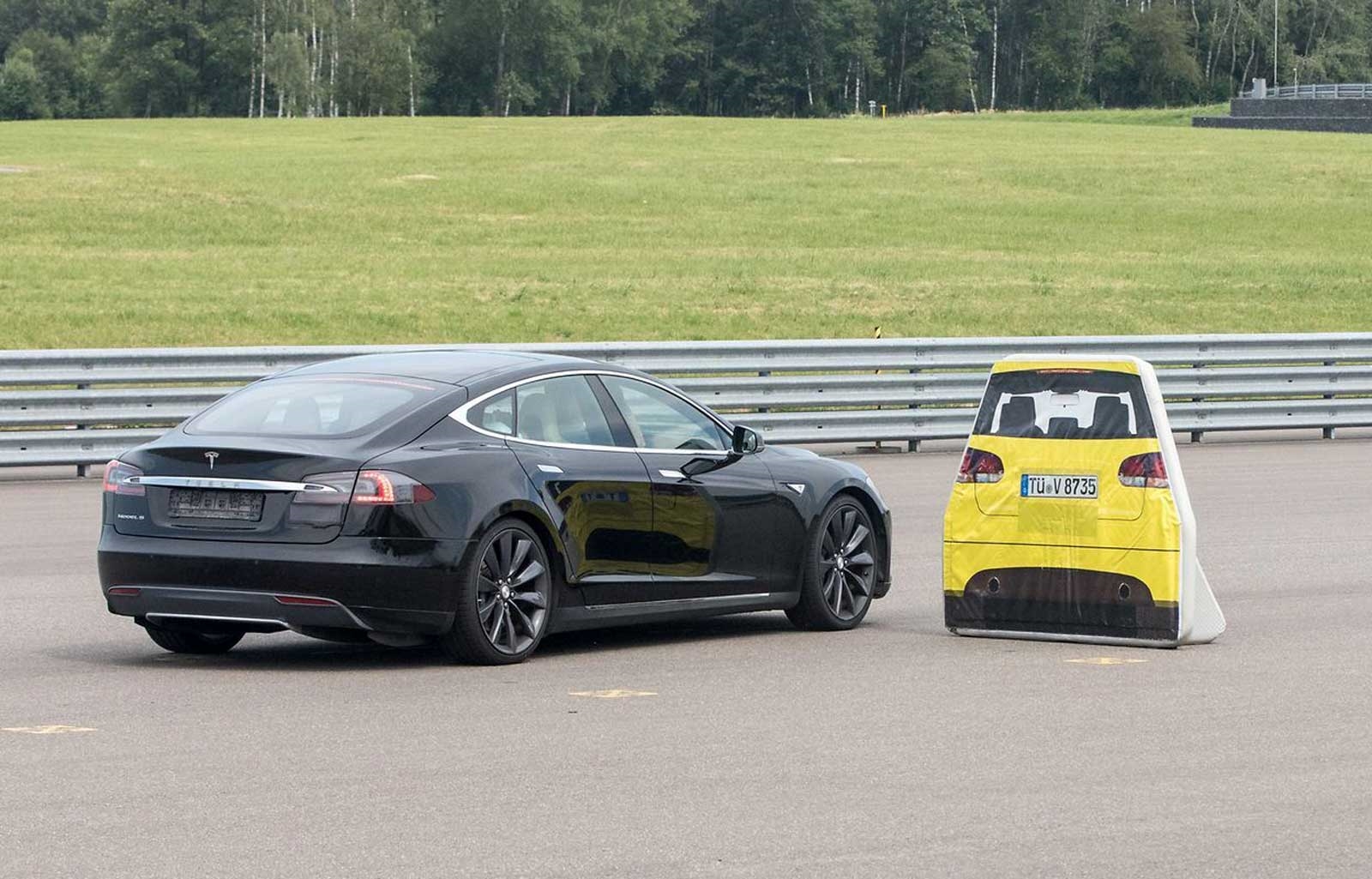 Did you think Tesla could move past braking complaints just because it addressed the issue with the Model 3? Luxembourg certainly doesn’t. The European country’s testing and standards body ILNAS has put itself at odds with Tesla after conducting an unusually public emergency braking test (media outlets like Luremberg Wort got to watch) that compared a 2015-era Model S to a new Volvo S90.The Model S failed the test in spectacular fashion, according to observers, crashing into a dummy car (above) at just under 19MPH where the S90 could avoid it at 37MPH. It didn’t look good for Tesla, but the company unsurprisingly took issue with the results.

In a statement to Electrek, a spokesperson said that ILANS “refused” to provide details of the test, including the methodology. The firm didn’t even find out about the test until it appeared in the press. The automaker also found out that the Model S in question is registered as a rental car in Germany. The spokesperson promised that Tesla would “continue to investigate” the nature of the test to ensure it was conducted properly.

The test raises a number of questions. Why pit a three-year-old rental car against a brand new rival? Why run the test in front of the media? Even so, the results raise concerns about whether or not Tesla’s older braking system (particularly automatic emergency braking) is up to par. Even if Model S cars made in late 2016 or later don’t have this issue, the company will want to be sure that its older EVs remain roadworthy.