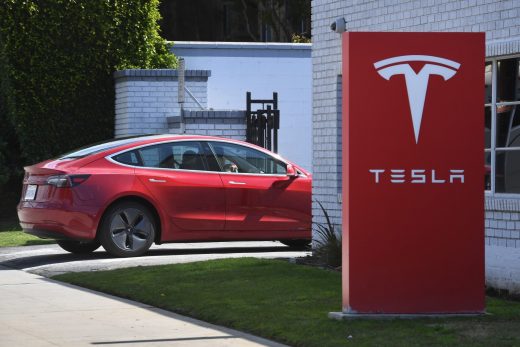 Tesla extends delivery times for base Model 3 by one month 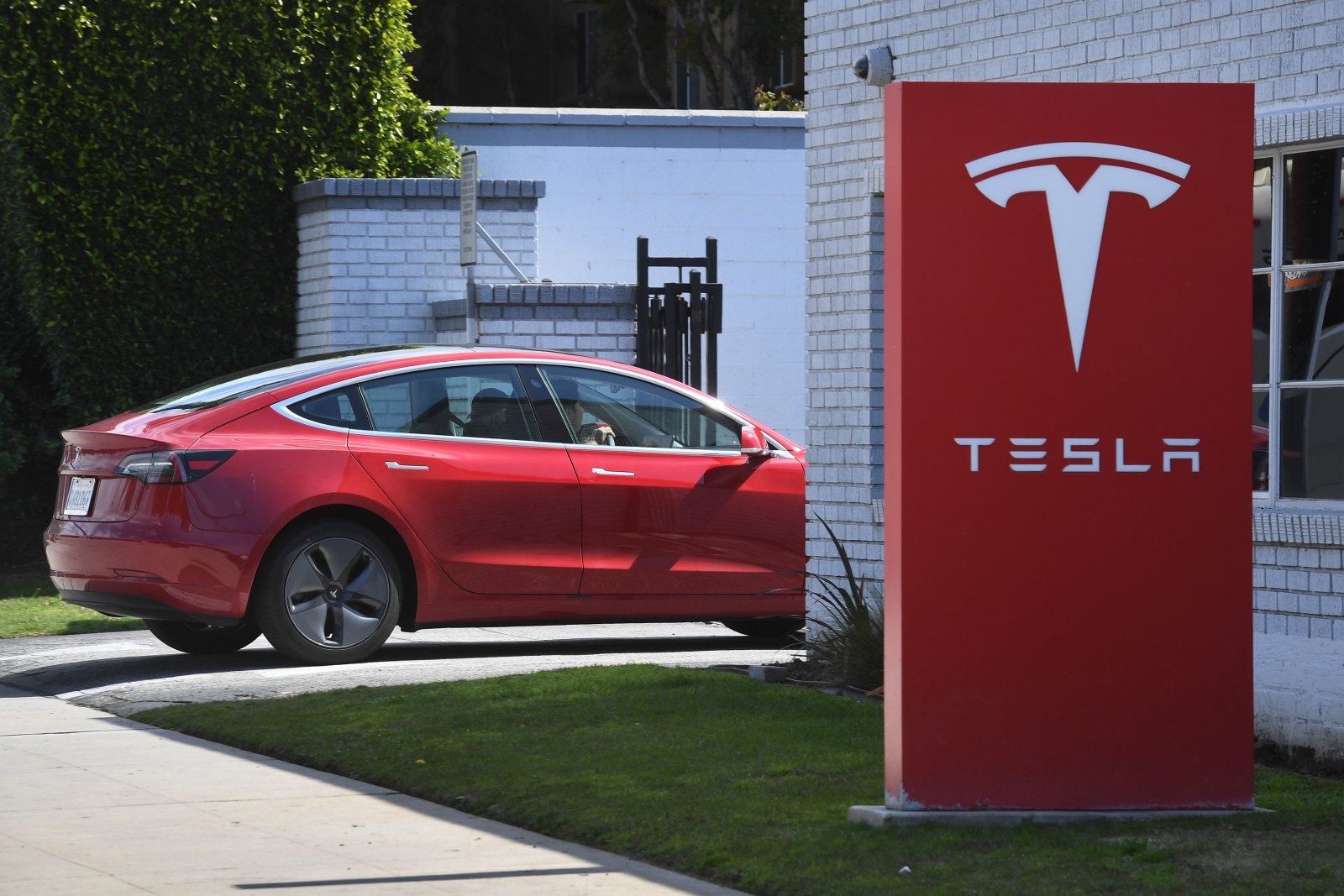 If you thought sales for the fabled $35,000 Model 3 would quickly lead to a backlog… well, you guessed correctly. Tesla has extended US delivery times for the base EV by a full month, with new orders arriving in six to eight weeks instead of the original two to four. You’ll have to shell out for the $37,000 Standard Range Plus variant if you want your Model 3 sooner.

The company isn’t shy about the reason for the additional wait time: demand. In a statement to Electrek, a spokesperson said Tesla sometimes tweaked delivery times “based on order volume.” In other words, it took about a week for interest to outstrip expected supply.

This isn’t a complete surprise. Tesla may have started taking orders for the starter Model 3 in February, but Elon Musk later warned that large-scale production wouldn’t be ready until the middle of 2019. Even so, it’s a confirmation that there’s pent-up demand for the lower-cost vehicle. If there’s a challenge for the company, it’s catching up to that demand while keeping the new customers pouring in.