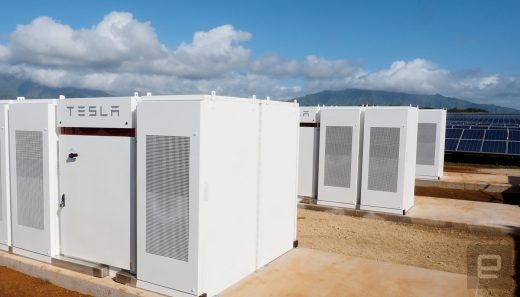 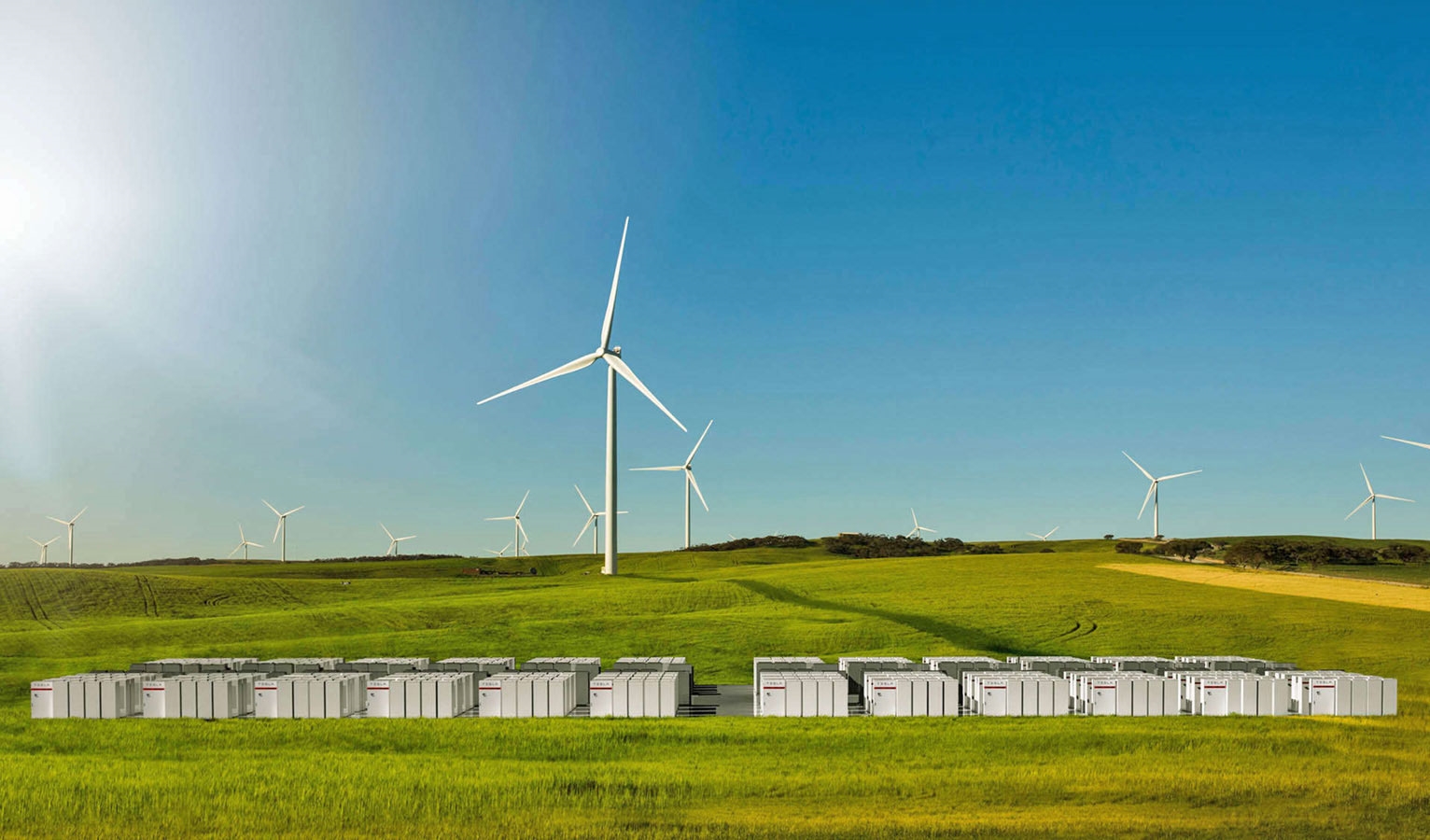 After blackouts left 1.7 million residents without electricity, Elon Musk famously guaranteed that Tesla could supply 100 megawatts of battery storage in 100 days. The company has announced it will do just that by installing a Powerpack battery storage system that can run over 30,000 homes. The 100-megawatt project “will be the highest power battery system in the world by a factor of three,” tweeted CEO Elon Musk. It will back up the 315 megawatt Hornsdale Wind Farm, charging during low energy usage and providing electricity for peak hours.

Though the company seemed destined to get the job, the South Australian government picked it after a “competitive bidding process,” Tesla said. It added that the size of the system will be enough to cover the 30,000 or so homes in the region that were affected by blackouts. 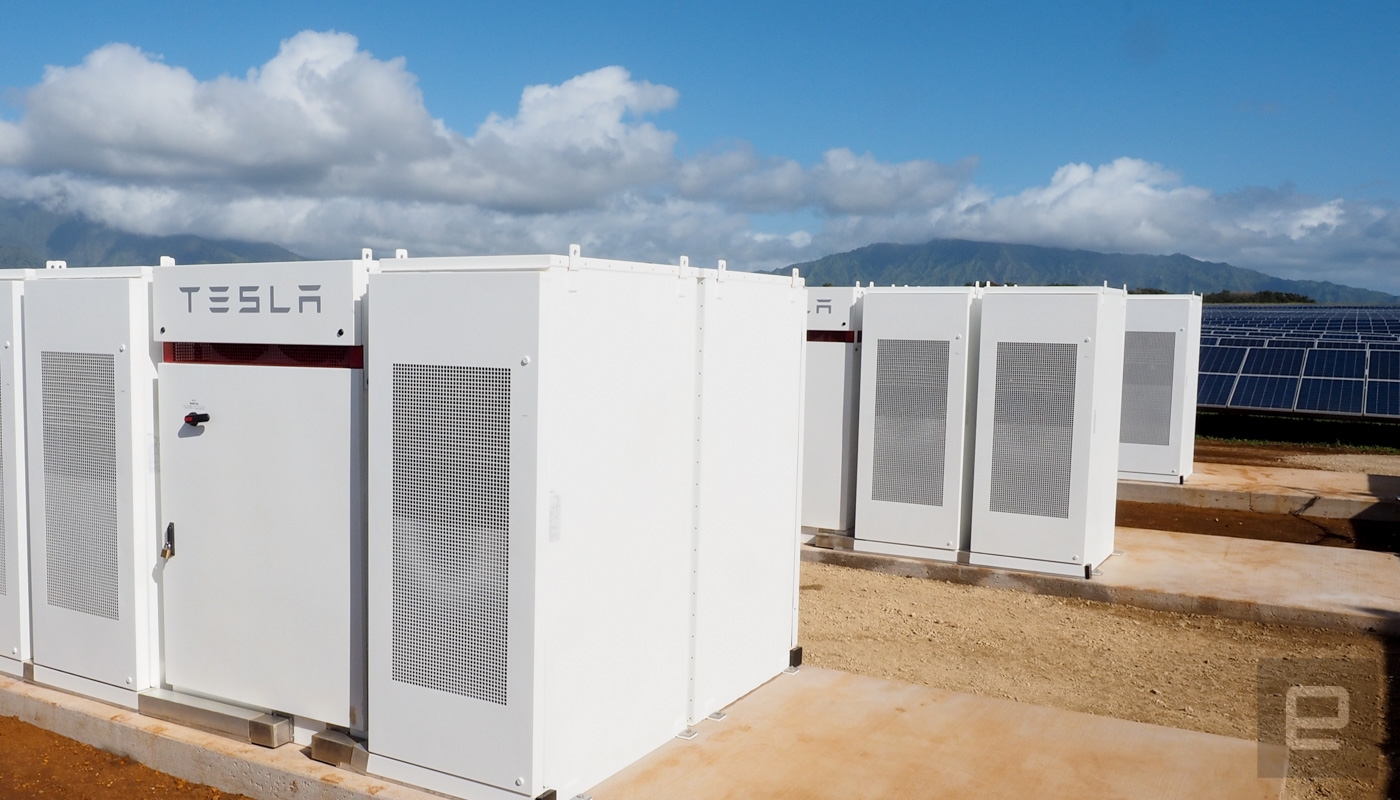 Those power outages set off a political conflagration that culminated in a very testy press conference with South Australia’s Premier and the Federal Environment Minister. Shortly afterwards, Prime Minister Malcolm Turnbull unveiled a $1.5 billion plan to expand the power grid to run an additional 500,000 homes, including backup battery storage.

That was when Tesla Energy head Lyndon Rive stepped in and made his “100 megawatts in 100 days” pledge, and (his cousin) Musk upped the ante by promising the system would be free if they didn’t achieve the goal.

Musk confirmed that he’d keep the promise, telling Australia’s ABC News that “if South Australia is willing to take a big risk, then so are we.” The 100 day pledge reportedly begins once the grid interconnection agreement is inked, and Musk estimates that it will cost him “probably $50 million or more” if the installation isn’t completed in time.

This will be the highest power battery system in the world by a factor of 3. Australia rocks!! https://t.co/c1DD7xtC90