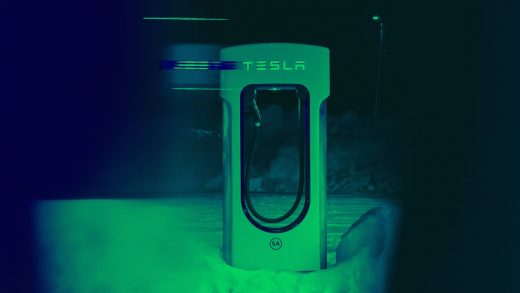 More than a month ahead of its scheduled earnings release, the automotive and energy company announced record production and delivery of vehicles for the second quarter of 2019.

Tesla stated on Tuesday afternoon that it made over 87,000 vehicles and delivered over 95,000 cars during Q2. Over 83% of the cars manufactured were the Model 3; the rest were Model S and X.

The report added that there’s an order backlog for Q3, which leads the company to believe it will continue to grow in both production and delivery in the following quarter.

Tesla’s stock jumped by 7% immediately after the release. The full earnings report, with full financial results, is due on August 7. 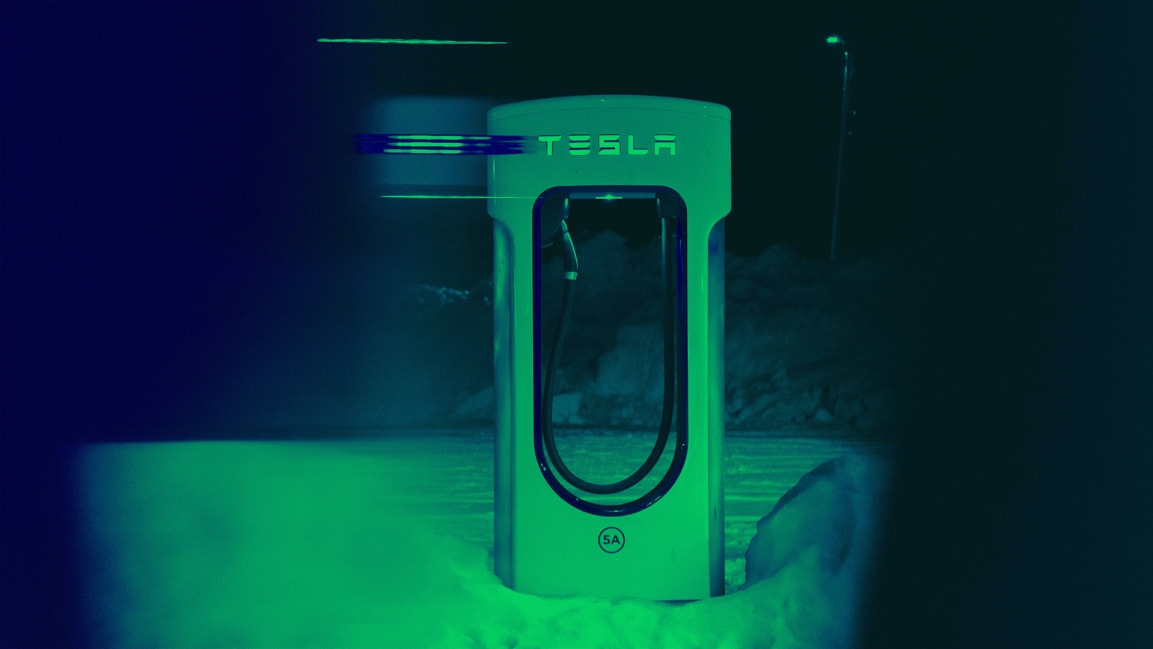