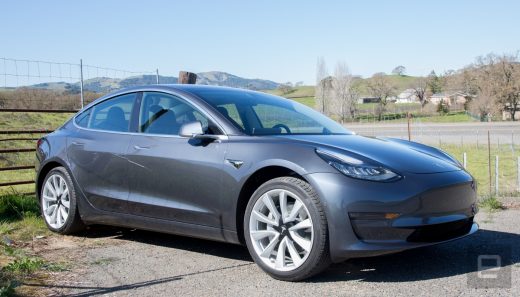 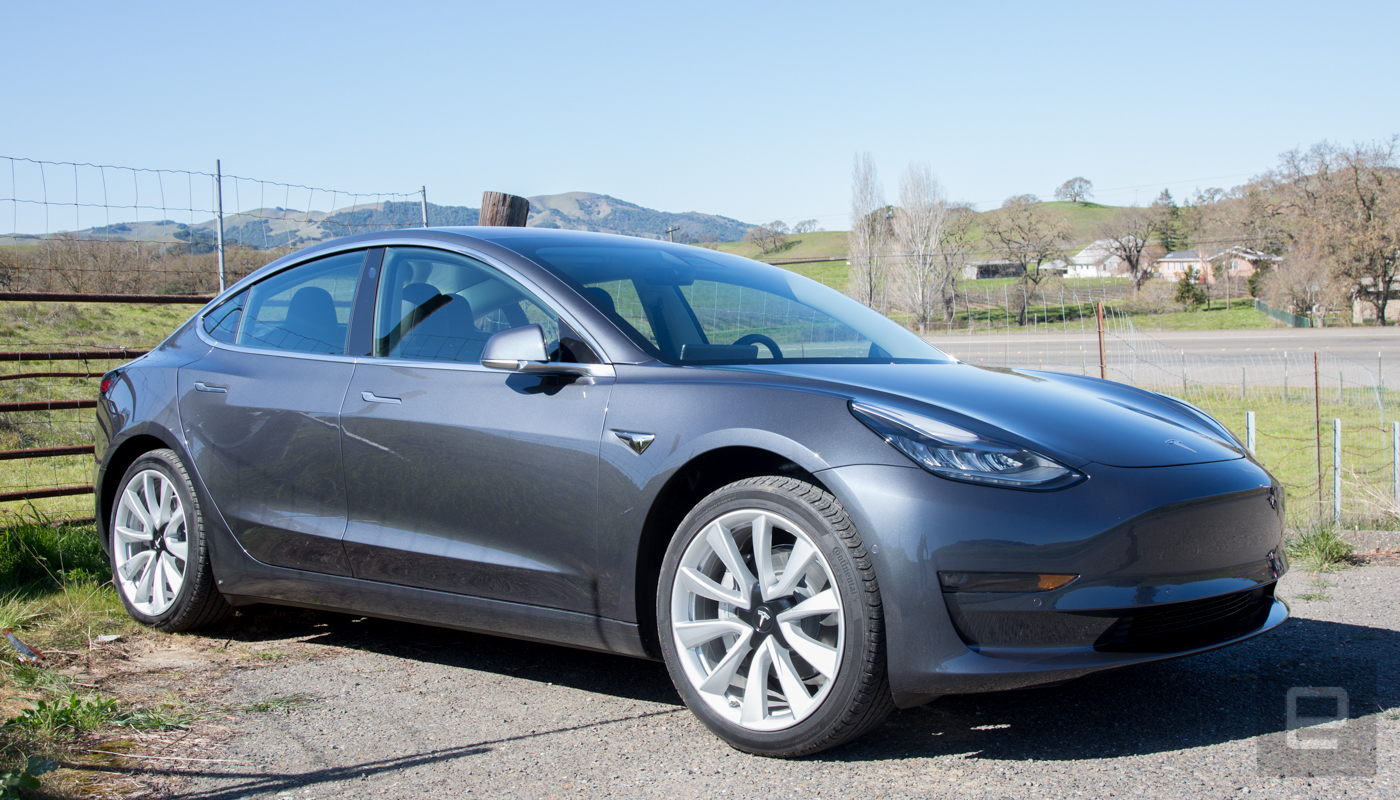 When the first everyday Tesla Model 3 buyers received their electric cars, the reports on build quality were… mixed, to put it mildly. A Munro & Associates analysis revealed panel gaps and other imperfections you would have expected from a budget car two decades ago. Tesla, however, wants to let you know that it turned a corner. In a response to a later Munro analysis at Motor Trend, the automaker said it had refined the deviation of panel gaps and offsets had improved by “nearly” 40 percent, to the point where they’re on par with “Audi, BMW and Mercedes.” The aim is to make them “even tighter,” Tesla said.

The company also defended the car against concerns about excess complexity and weight. There’s “always room for refinement,” according to Tesla, but the Model 3 has battery protection concerns that might not be present in other reference cars. It further pointed to government testing showing that the Model S and Model X had the lowest probabilities of injury out of “any cars it had ever tested,” indicating a strong safety pedigree.

The claimed improvements suggest that Tesla’s quality has come a long way since the earliest days of Model 3 production, when it was struggling to produce significant volumes of acceptable cars. That’s no mean feat when its manufacturing is ramping up on a week-by-week basis. At the same time, this isn’t entirely reassuring if you’re one of the early adopters. While it’s hard to completely avoid first-year production quirks, the change in quality suggests you’ll be considerably happier with the fit and finish if you’re a patient buyer. 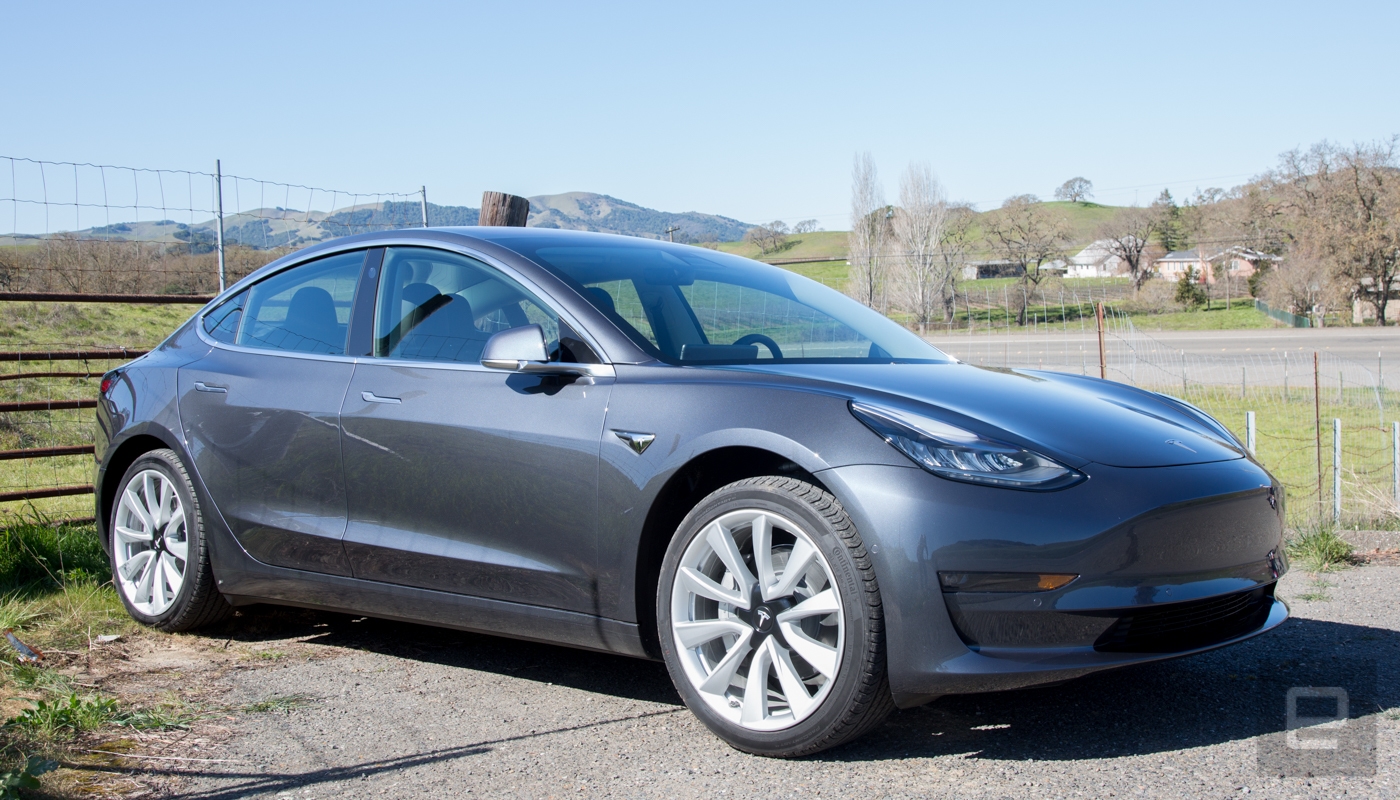