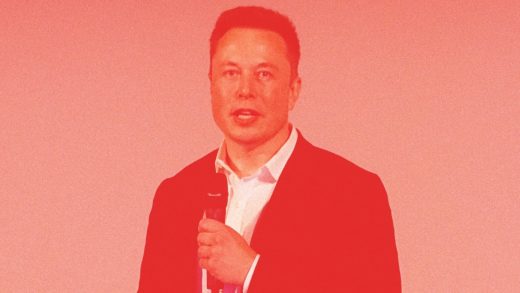 The never-ending roller coaster that is Tesla’s stock price did its thing again today after the electric-car maker posted a worse-than-expected earnings loss for the second quarter of 2019.

Tesla reported a loss per share of $1.12, compared to a consensus estimate of only 40 cents cited by CNBC. The company said it lost $408 million in Q2, including $117 million in restructuring and other charges, which is still significantly better than the loss of $702 million Tesla saw in the year’s first quarter. The narrowed losses were thanks to its record-setting delivery of 95,356 vehicles and record production of 87,048 vehicles.

You can read all the highlights of Tesla’s earnings report here. 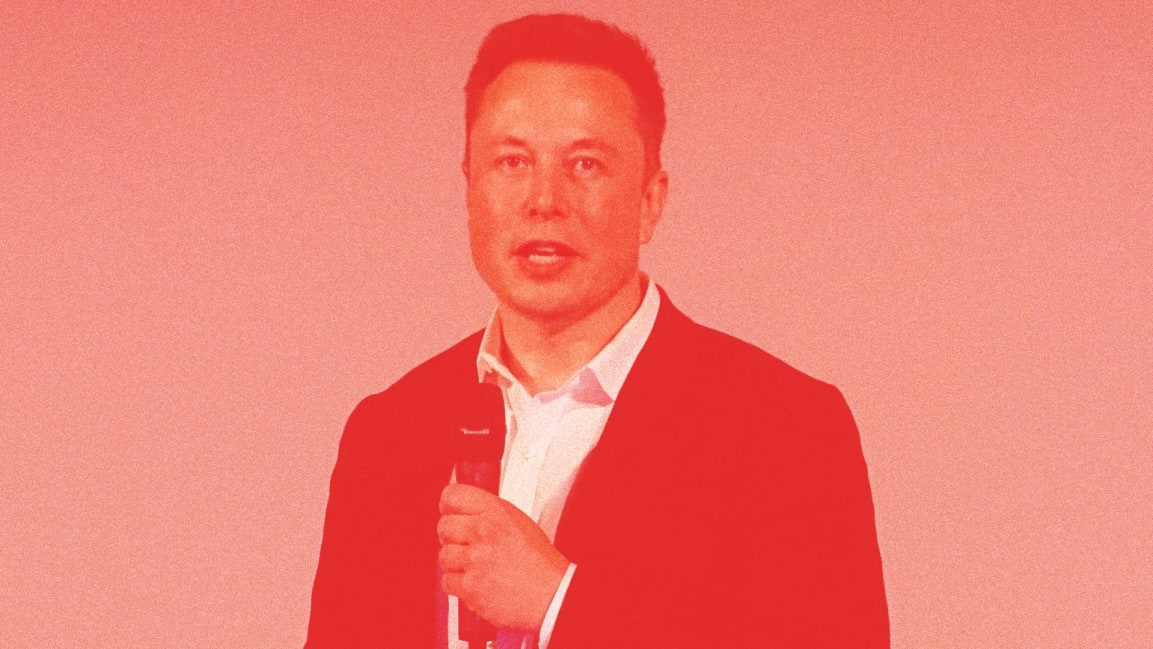