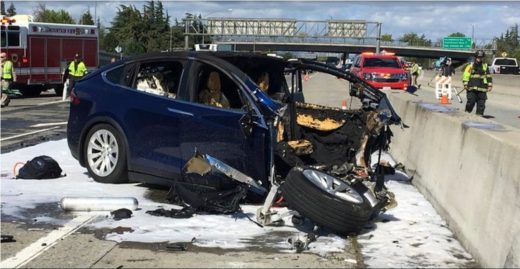 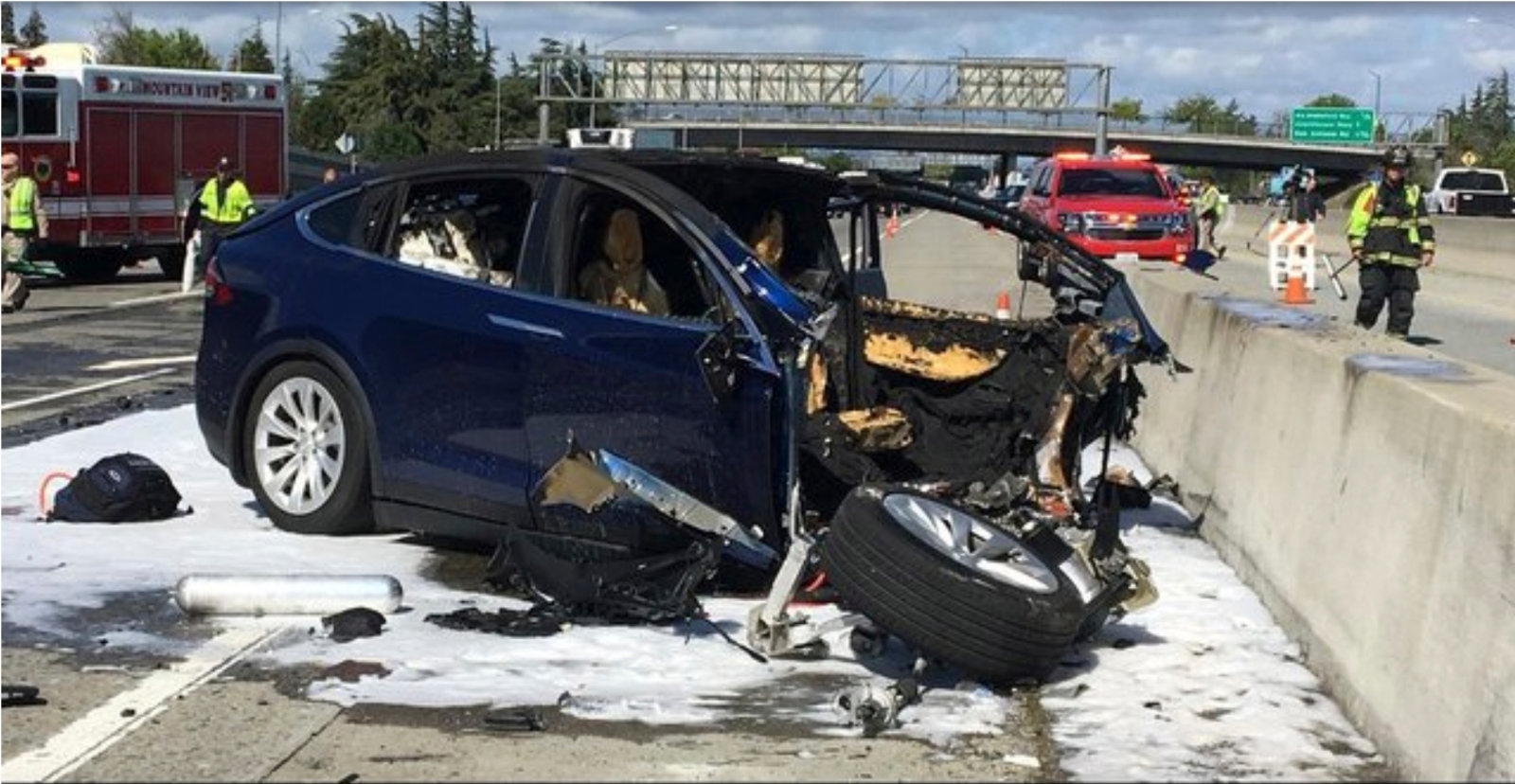 Last spring, Apple engineer Walter Huang aka Wei Lun Huang died in a crash when his Tesla Model X hit a median on Highway 101 in Mountain View while the car’s Autopilot driving assist was engaged. Now ABC 7 News and NBC Bay Area report that Huang’s family has filed a lawsuit against Tesla and the state of California. According to ABC reporter Dan Noyes, the lawsuit claims Huang’s Model X was “defective” in its design, and blames the state for not making safety repairs on a safety barrier within the required amount of time.

At the time, Tesla CEO Elon Musk published a blog post about the crash and revealed that “The driver had received several visual and one audible hands-on warning earlier in the drive and the driver’s hands were not detected on the wheel for six seconds prior to the collision.” He also claimed Autopilot “unequivocally makes the world safer for the vehicle occupants, pedestrians and cyclists,” and said the company was working with investigators to understand what happened. Huang’s family members tell reporters that he’d mention how his vehicle would swerve toward the barrier while on Autopilot, and last year his brother said Huang complained to the Tesla dealership about it.

When the Model X hit the barrier, the crash was particularly severe because a “crash attenuator” that would normally be there to reduce the force of the impact was missing due to a prior accident. All of this information has been noted in a preliminary report by the NTSB about the crash, however it hasn’t been updated since last year. The report also notes that the car accelerated in the seconds prior to the crash, hitting the unprotected barrier at 70 MPH, breaching its battery and catching on fire.

Since the crash, Tesla updated its software reminding drivers to touch the wheel more often and, ideally, remain attentive even with Autopilot enabled. It has continued to develop the Autopilot tech and promise a Full Self-Driving package, that works using radar and cameras without adding object-detecting LiDAR technology that Musk called “expensive and unnecessary.” According to the CEO, Full Self-Driving will be available this year from Tesla with self-driving taxis by 2020 and, eventually, cars without a steering wheel or pedal.