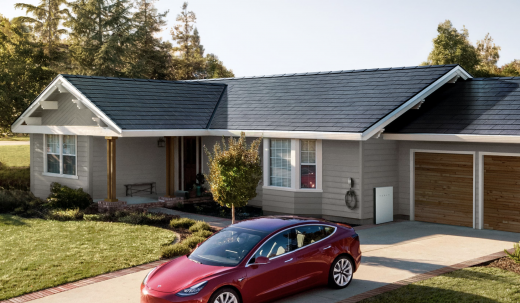 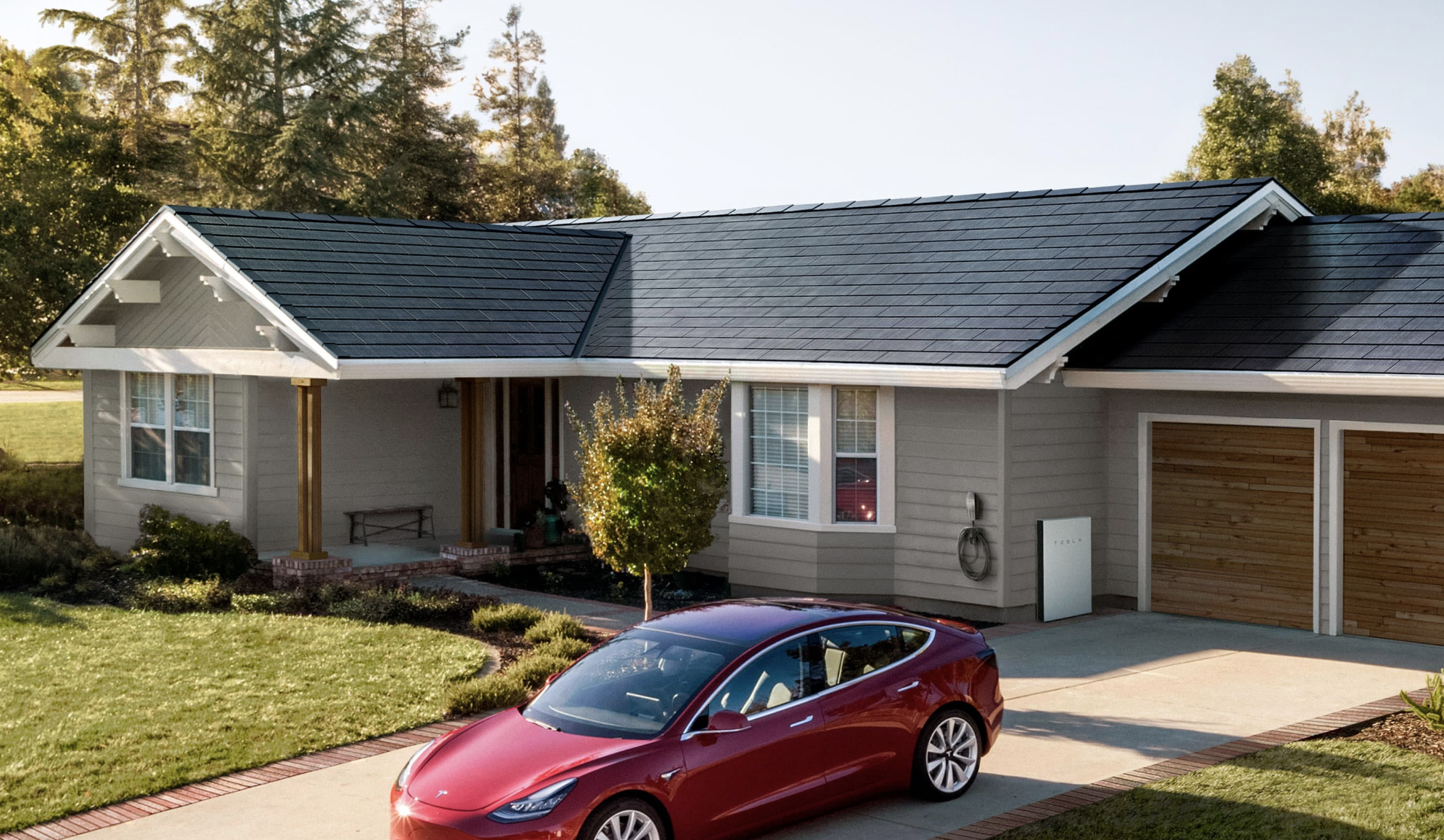 After spending a good amount of time talking about Tesla Energy during its earnings call earlier this week, the company announced its new Solar Roof tiles. According to CEO Elon Musk, if you need a new roof, installing these tiles will be cheaper than a new roof and separate solar panels.

This is the third version of the Solar Roof tiles from the company and between the pervious versions and now, the company says that it has increased power density, reduced the parts used in the tiles by half and brought down costs substantially compared to the second generation tiles.

Musk did point out that there will always be edge cases where a roof and panels might be cheaper than Tesla’s Solar Tiles. But he said he’s pretty certain that 80 percent of the time, the company’s Solar Roof will be cheaper.

One of the biggest pushes by Tesla for these new tiles is the time needed and ease of installation. The company will initially be installing them themselves but will start using third-party contractors to install the roofs. The target is to have these roofs installed in eight hours. If you’ve ever had a roof installed, it’s typically a multi-day event — eight hours is very quick.

For now, you can only order the black glass style tiles, but the company is hoping to have new variants available every six to nine months. This includes working on a design for clay tiles for Mediterranean-style houses.

As for the efficiency of the tiles versus a panel? At the cell level, Tesla is targeting energy equivalency but admits there’s a slight single-digit hit to that efficiency just to make the tiles look nice. The company did mention that you would have a larger area of tiles on your home than you would with panels so overall, it’s a better solution because of the amount of area covered. Plus it looks better.

That’s if you need a new roof, of course.

The new Solar Roof is available for order now and the company expects to start installing on customer’s houses in a few weeks. The Tiles will have a 25-year warranty.