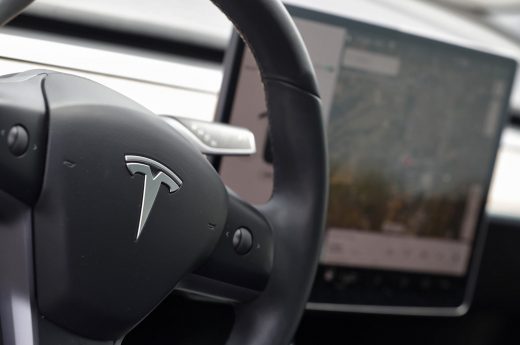 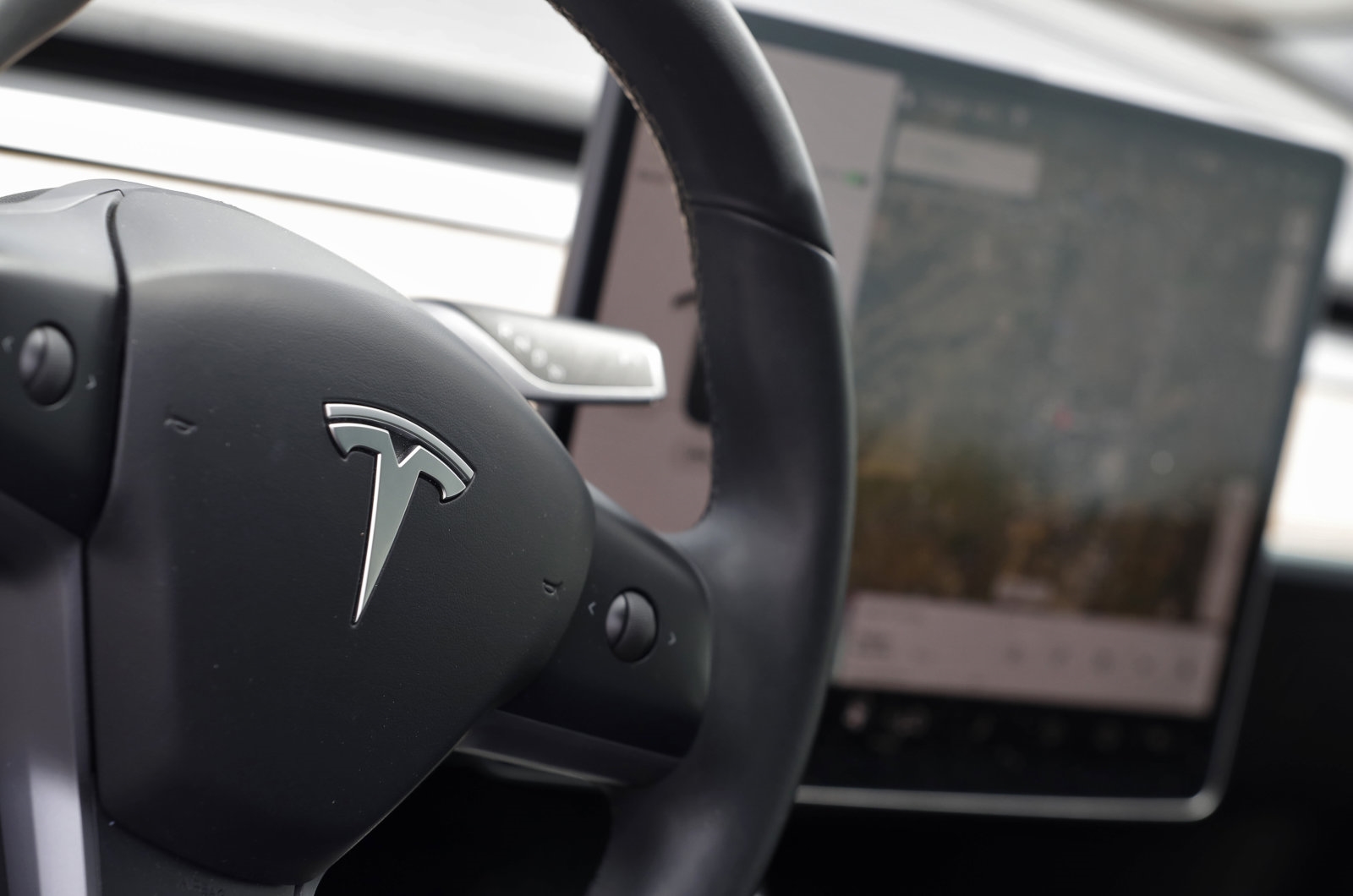 Tesla wasn’t entirely accurate when it said it would start charging for some in-car data on July 1st of last year, but it looks like owners have finally been asked to cough up. The automaker is notifying customers who ordered on or after July 1st, 2018 that it’s switching them to 30-day trials of Premium Connectivity (i.e. the full data services they’re used to), and that they’ll have to subscribe for $10 per month to keep using the functionality. Anyone who ordered before July 1st, 2018 still has access to all features for free.

It might not be quite as bad as it sounds. The only features you’ll never have access to in the basic tier (Standard Connectivity) are satellite maps and live traffic visualizations. Media streaming, web browsing and Caraoke are still available — you’ll just need to be connected to WiFi to use them. This suggests that you could reclaim most of the functionality by using your phone’s data, although the typical caps on hotspot usage make it unlikely that you’ll rely on your phone get through a Grand Tour episode.

You could see this coming. Tesla sent word of the tier changes in June of last year, and it started displaying its own data caps in September. The company is clearly concerned about mounting data costs, and it wants drivers to shoulder some of that burden. This isn’t a horrendous burden for many of Tesla’s customers. If you bought a luxury EV, you can probably spare $120 per year to have music and satellite data during your commute. Still, this could be rough for some buyers. No-charge access to data features has been a mainstay of Tesla for years, and now customers will have to accept that some perks will sit behind a paywall.