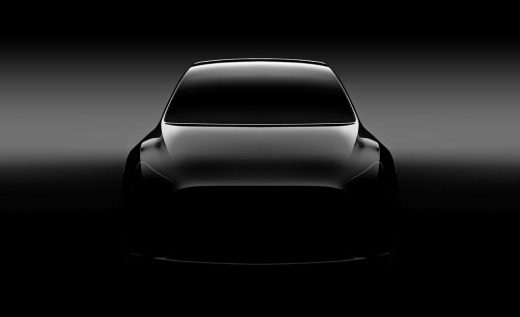 Tesla will unveil the Model Y crossover on March 14th 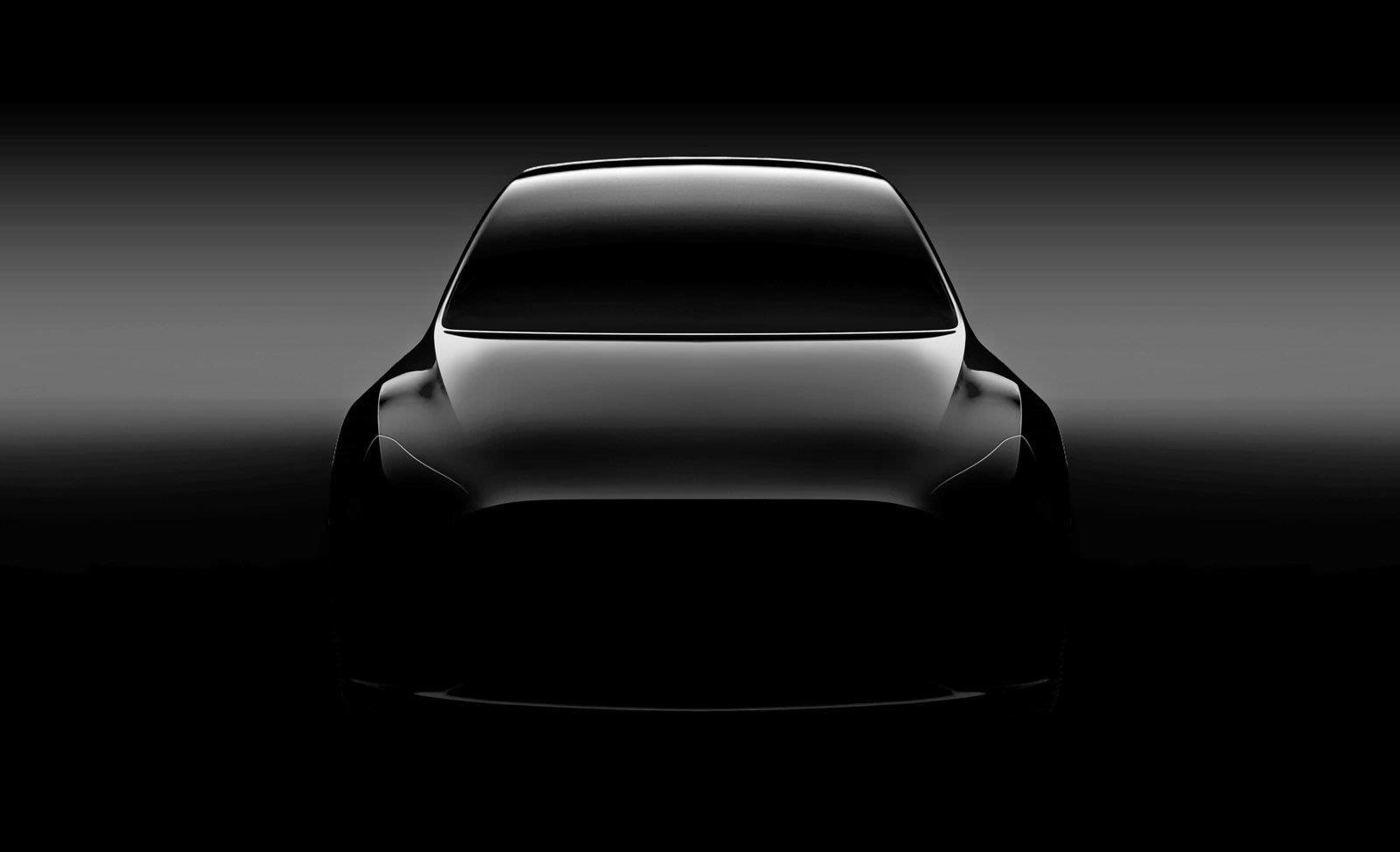 Tesla is following up a very busy February with an even more hectic March. Elon Musk has announced that his brand will unveil the long-promised Model Y crossover at the LA Design Studio on March 14th. On top of that, you can expect the first “v3.0” Supercharger station to switch on March 6th at 8PM Pacific. Musk didn’t provide more clues beyond that, but you might already have an idea as to what to expect.

The Model Y should be to the Model X what the Model 3 is to the Model S — that is, a more affordable version of an EV in the same category. You might see features comparable to the Model 3, just in a form factor that’s more suited to the SUV crowd. Tesla hasn’t said how many components the Model Y will share with the 3, although it might reuse many of them to save money and streamline production. There had been talk of using Model X-style “falcon wing” doors, although Musk acknowledged problems with them early on and isn’t guaranteed to keep them in a lower-priced vehicle. Production is estimated to start sometime in 2020.

As for the Supercharger? Musk has been coy on specifics, although he teased in the past that competitors’ cutting-edge 350kW stations would seem like a “children’s toy.” If so, supporting cars could top up their batteries within several minutes rather than the near-hour it takes today. That support is the key, mind you. It’s not clear that any Teslas currently on the road can handle that kind of charging speed, so you might have to wait for the Model Y, Roadster or other future vehicles to make full use of next-gen Superchargers.

Update 3/3 6:10PM ET: Musk tweeted out additional details about the Model Y. He noted that it’ll be “about 10% bigger” than the Model 3, and should cost proportionately more. It’ll also have “slightly less range” with similar batteries, he said. The exec added that this is a full-fledged introduction, complete with pricing, specs and test rides for journalists.