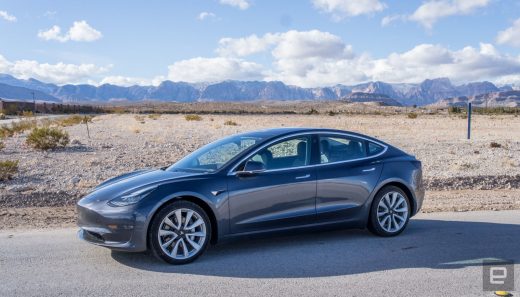 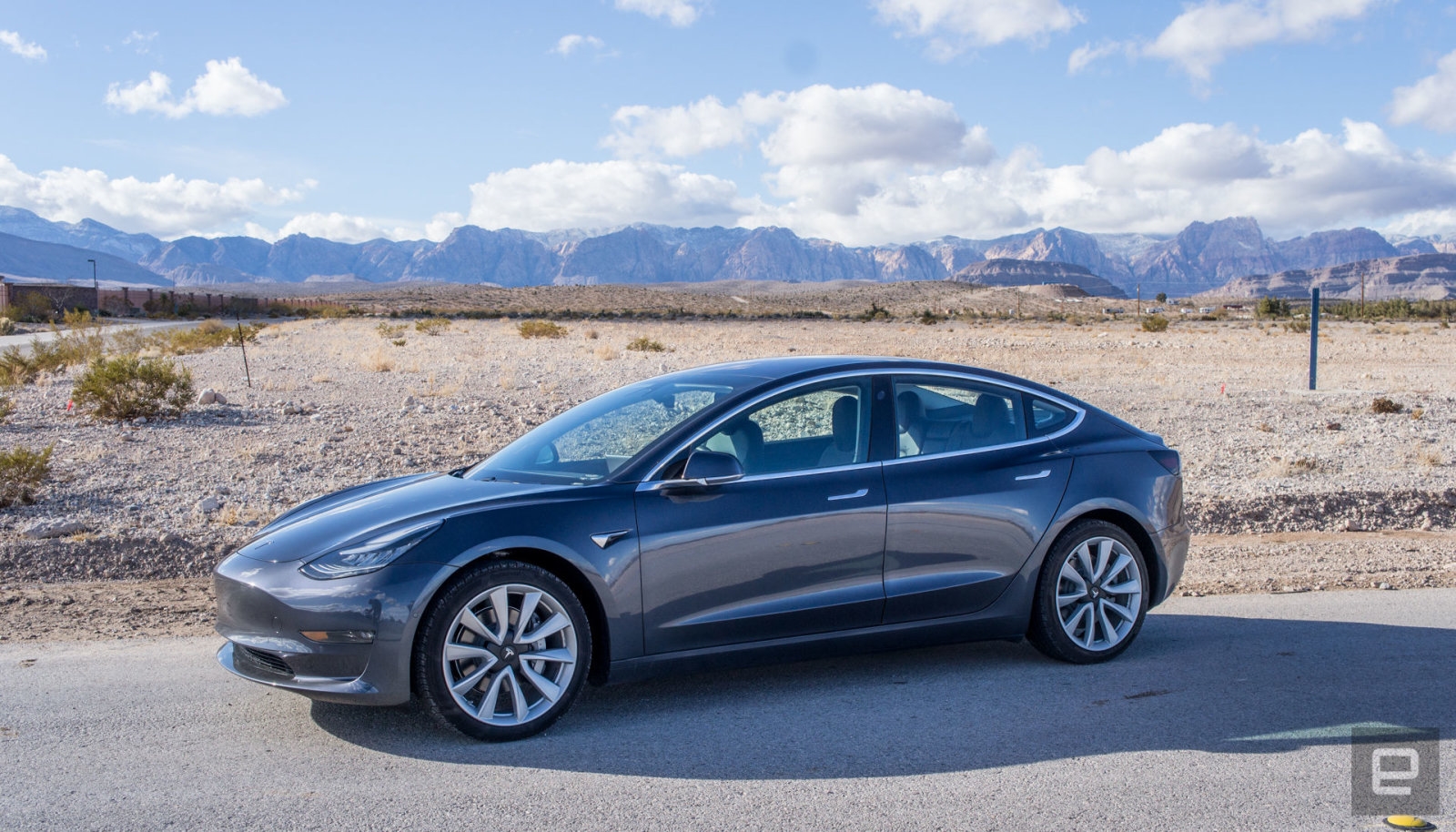 Tesla has halted online sales of the $35,000 Model 3, and will only sell it by telephone or in its stores, the EV maker announced. On top of that, it has made the Autopilot driver assist features standard on all its vehicles (except the aforementioned $35K model) and increased prices accordingly. The Model 3 Standard Plus, for instance, used to cost $37,500 plus $3,000 for Autopilot, and it now starts at $39,500.

To make that easier to stomach, Tesla has also introduced leasing. US customers can choose from 10,000, 12,000 and 15,000 mile annual usage options, depending on their budgets and driving. Interestingly, Tesla said lease customers won’t get the option to buy back their vehicles at the end of the term, because “with full autonomy coming in the future via an over-their-air software update, we plan to use those vehicles in the Tesla ride-hailing network,” Tesla wrote.

Tesla is not only trying discourage customers from buying the base $35k Model 3, it wants to make it as easy as possible to upgrade. It will be software limited to a 220 mile range, and music streaming, navigation and heated seats will be software disabled. That means if customers change their minds, they can upgrade to a $39,500 Standard Plus model any time by paying the the difference and getting an over-the-air software update.

Given the popularity of the Standard Plus relative to the Standard, we have made the decision to simplify our production operations to better optimize cost, minimize complexity and streamline operations. As a result, Model 3 Standard will now be a software-limited version of the Standard Plus, and we are taking it off the online ordering menu, which just means that to get it, customers will need to call us or visit any one of the several hundred Tesla stores. Deliveries of Model 3 Standard will begin this weekend.

Tesla’s long-range, rear-wheel drive Tesla Model 3 will also be unavailable to order online. “We’re making these changes to ensure that our online order process is focused exclusively on the three Model 3 variants customers want most,” it said.

CEO Elon Musk has said that Tesla would “die” by selling the cheapest Model 3 version too soon. The company seemed to pull that off through a series of cost-cutting measures, including closing stores and laying off employees. However, it quickly backtracked on closing the stores, electing to raise prices instead. Many customers said that their $35,000 Model 3 deliveries were delayed, and that Tesla tried to upsell them on pricier options.

Tesla seems confident about its self-driving plans, judging by the leasing comments, but many other automakers are less optimistic. Ford CEO Jim Hackett said (April 21, 2019) that “we overestimated the arrival of autonomous vehicles,” because “the problem is so complex.”