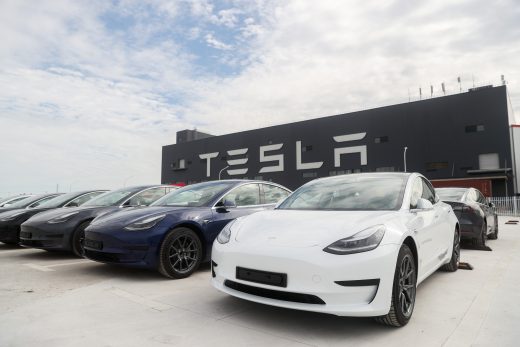 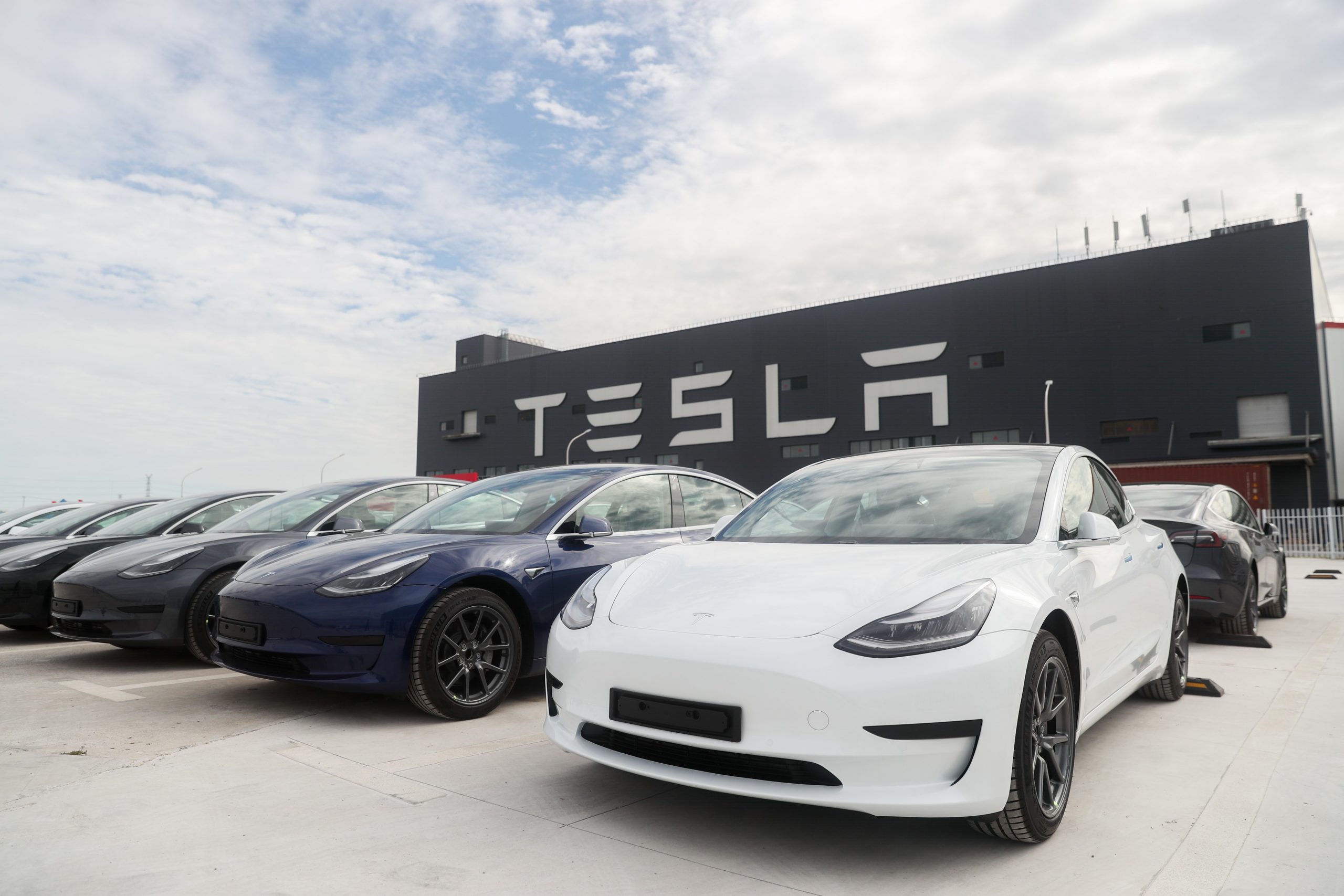 Tesla’s Full Self-Driving beta is already making some significant (and arguably needed) strides forward. Electrek says the automaker has rolled out an update that, according to Elon Musk, should reduce the need for human intervention by about a third. He didn’t elaborate on what led to the improvements besides more real-world use, but that’s still a huge leap for an initial update.

You can expect more Full Self-Driving updates every five to ten days, Musk added. He further acknowledged that the system would never be perfect, but hoped the likelihood of an error would eventually dip “far lower” than what you’d expect from a human.

These kinds of rapid improvements may well be necessary. Tesla still hopes to make the FSD beta widely accessible by the end of 2020, and that might only happen when the system is reliable enough that most drivers will feel comfortable using it.

We measure this primarily in intervention probability. This update addressed several issues, resulting in perhaps ~1/3 fewer interventions. Many of the improvements consist of fixing silly bugs vs grand eureka moments. True for most beta releases in my experience.