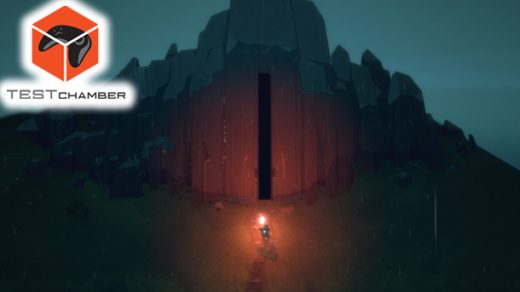 Test Chamber – An Early Look At Below

Test Chamber – An Early Look At Below

Announced at E3 2013, Capybara Games’ Below has been on the minds of Xbox One and PC gamers for nearly three years now. The beautiful gloomy art style makes it stand out from the myriad roguelikes on the market, but the solid combat and exploration mechanics make it one we’ve been watching ever since it was first revealed. We had the chance to dive back in and play the latest build of Capy’s top-down action game and see how it’s progressing.

Join Ben Reeves and I as we give you a brief rundown of how combat and exploration work. We show off a couple of enemy encounters and look at the interesting health system Capy has implemented, as well as the unique way the game handles character death.

Below is set to hit Xbox One and PC sometime this summer.

(Please visit the site to view this media)

For more Test Chamber, click the banner below, or check out our hub. 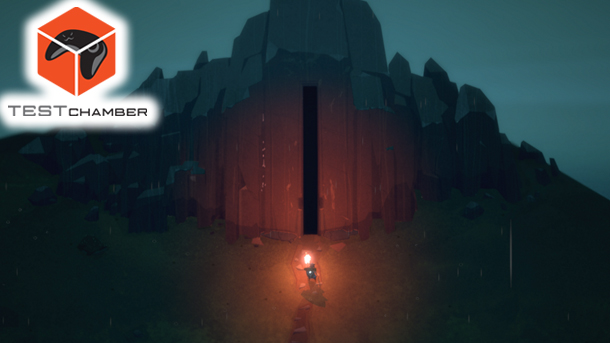