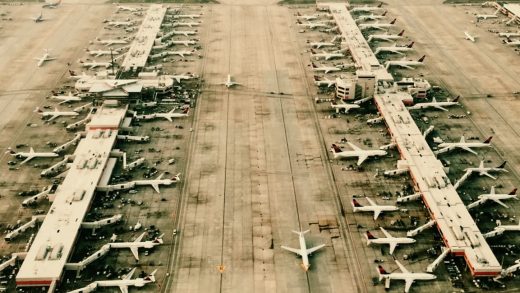 Thanks to anti-vaxxers, a measles travel ban may be coming

As any armchair epidemiologist can tell you, it’s really, really easy to spread disease through air travel. Now as measles become the hot new trend of 2019, health officials and federal authorities are considering banning people exposed to the measles from flying in the hopes of fighting the spread of the virus, which was declared eliminated in 2000.

Eight people across the country have “voluntarily” canceled their travel plans in lieu of being placed on a federal do-not-board list maintained by the Centers for Disease Control and Prevention (CDC), which would prevent them from stepping foot on a plane, the Washington Post reported. The eight individuals were either confirmed to be infected or had a high probability of having the disease (Read: They weren’t vaccinated and hung out with someone who had the measles).

The do-not-board list would be a collaborative effort between state and local health officials, the airlines, the CDC, and the Department of Homeland Security. According to CNN, health officials would attempt to dissuade a contagious passenger from traveling on a plane, and if their verifiable attempts fail, they can contact the CDC for assistance. If their efforts fail, the CDC will work with the airline to cancel the flight and waive fees, while the Department of Homeland Security would place the person on a public health do-not-board list, which tells the airline not to issue a boarding pass.

Per the CDC, sick travelers can also be placed on a Lookout list so they can be detected if they attempt to enter the U.S. Typically, the threat of ending up on a government list is enough to prevent people from trying to fly.

Travel bans for infectious passengers are rarely used by the government, but in the face of the growing measles outbreak and the persistence of anti-vaccine misinformation fueling the spread of the disease, the U.S. is considering resurrecting the do not board list. That list was first implemented in 2007 to block a man infected with drug-resistant tuberculosis from traveling to Europe, according to the Washington Post, while CNN notes that it was also used to prevent measles patients from flying.

As of this week, 940 individual cases of measles have been confirmed in 26 states in just the first few months of 2019, the highest in 25 years. Health officials in five states, including New York, have contacted the CDC about travelers who have been exposed to measles for their potential inclusion on the list to stop the disease from spreading further. 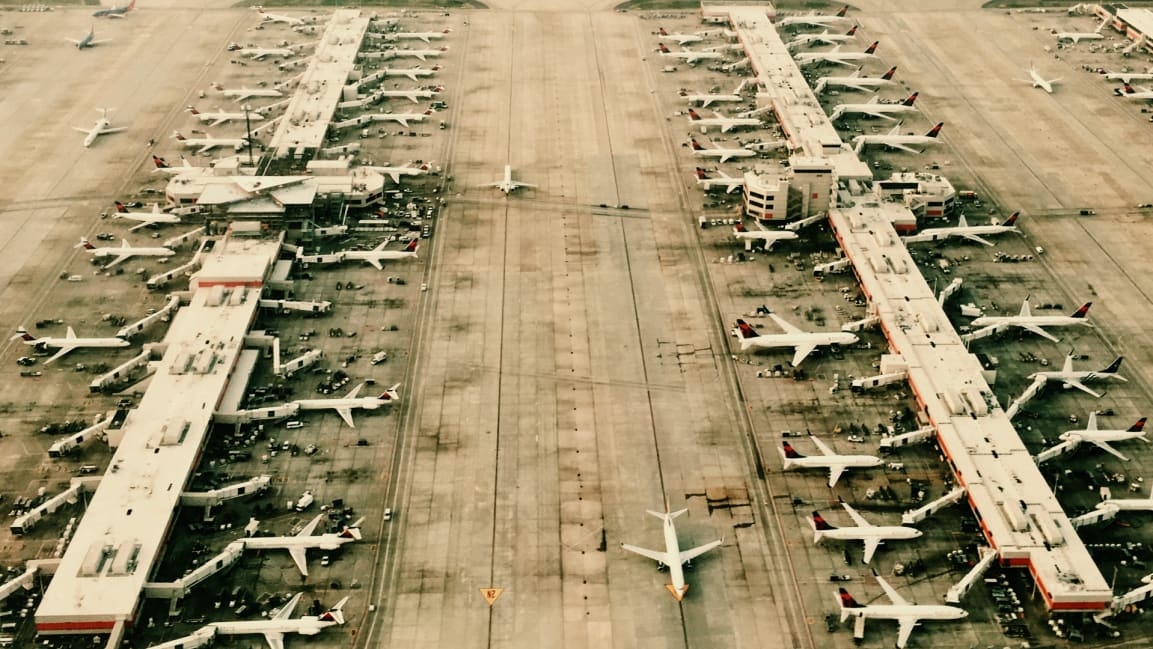