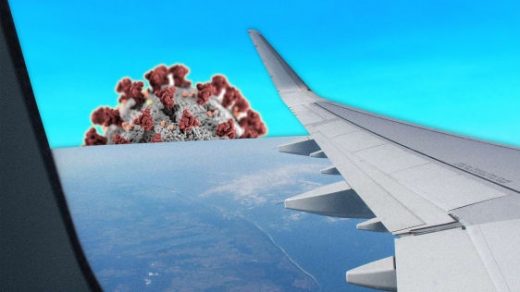 The Centers for Disease Control and Prevention has been urging Americans to rethink their Thanksgiving travels, but airport screenings have hit an eight-month high.

That means millions of people are already on their way to the far-flung homes of family and friends.

According to the Transportation Security Administration, more than one million travelers passed through TSA checkpoints across the country on both Friday and Sunday. On Saturday, more than 984,000 travelers made their way through airport screenings.

Those numbers are significantly lower than last year (On November 22, 2019, more than 2.3 million travelers passed through airport security, according to TSA), but they mark a record high for airline travel during the COVID-19 pandemic. Sunday’s total of 1,047,934 travelers is the highest the TSA has seen since March 16, when 1.2 million people came through TSA checkpoints.

March 16 was also the date that American Airlines would begin cutting capacity for its international long-haul flights by 75%—the largest reduction announced at that point by a U.S. carrier—and that the Trump administration released guidelines that said gatherings should be limited to 10 people.

Eight months and more than 250,000 U.S. COVID-19 deaths later, officials still recommend avoiding large gatherings. With new COVID-19 cases climbing to nearly 200,000 a day, the CDC has said that the safest way to celebrate Thanksgiving is “at home with people who live with you.”

If you are one of the millions of Americans who has passed through a TSA checkpoint this weekend, the CDC reminds you to always wear a mask in public, stay six feet apart from others, wash your hands often, and, on Thanksgiving, bring your own food, drinks, plates, cups, and utensils. 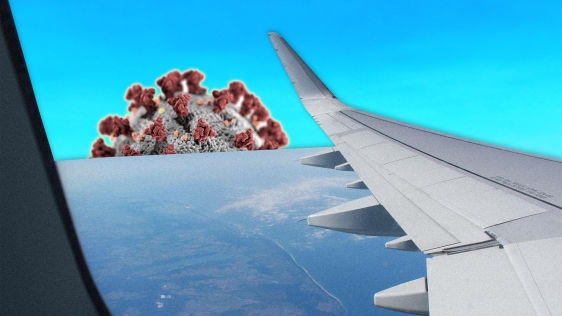