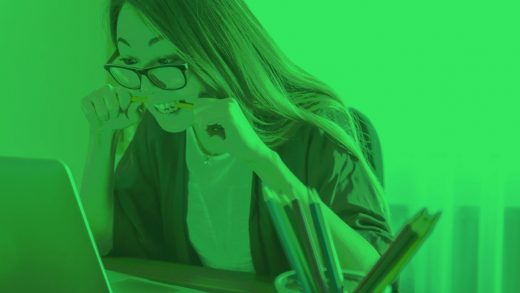 That new productivity tool is stressing out your team

As a manager you want your team to do their best. And that naturally means making sure they have all the tools they need. Unfortunately, that new calendar app, communication tool, or project management software might be causing more harm than good.

With more pressure to be productive, higher expectations, and less time for work, asking your team to learn a new, complex tool on their own can be incredibly stressful.

And increasingly, it can lead to something called technostress—negative symptoms directly related to the use and adoption of new technologies. Here’s how to identify the issues of technostress and prevent them at your company.

What exactly is technostress, anyway?

As the name implies, technostress is the stress and negative psychological impact of introducing new technologies at work.

The term was first used by Craig Brod in his book of the same name back in 1984. Yet while Brod was talking about the widespread adoption of computers in the workplace, our dependence on (and frustration with) technology has only grown since.

What are the main causes of technostress?

Technostress isn’t just about specific tools or apps. To understand its true impact, we can group the stressors that cause technostress into five categories:

1. Invasion: “Technology is taking over my life!”

Hands up if you’ve ever taken work home with you. Thanks to smartphones and high-speed internet, jobs are rarely restricted to just the workplace. With technology invading our work and home, it shouldn’t be surprising that we’re getting more stressed.

Even when work somehow stays at work, we’re often overloaded by interruptions. With the average office worker receiving 121 emails every day (and who knows how many IM notifications), people often feel under fire and overworked.

3. Complexity: “This technology is too complicated!”

Many workers inexperienced with technology find new tools unnecessarily complex and intimidating. Every app comes with new “helpful” features and its own unique jargon that you need to learn. Even Gmail has so many different options and settings you probably won’t know about them all without a guide.

4. Insecurity: “If I can’t work out how to use this technology, I’ll get fired!”

Unfortunately, most workers are expected to learn the tool by themselves as they go along, without any additional training (or even time) provided.

Worse still, many feel that if they can’t keep up-to-date with the latest technology they’ll be replaced by someone who can. This results in performance anxiety and a very real sense of insecurity, putting even greater pressure on workers.

5. Uncertainty: “Wait, is this how this technology is supposed to work?”

Finally, as technology keeps advancing, many feel a sense of instability and uncertainty about what their work (and life) will look like tomorrow. Even we writers aren’t immune, as headlines of AIs taking our jobs become increasingly common.

Looking at the five categories of stress, it shouldn’t come as a surprise that highly innovative companies that are constantly pushing the boundaries had the highest levels of technostress.

Interestingly, though, those who only use technology occasionally are more likely to suffer from technostress, as people who regularly use technology seem to develop the necessary coping skills.

Signs and symptoms to look out for

So what happens when you get overwhelmed with new technology? Humans have only one stress response, which is why the symptoms of technostress look so familiar.

For starters, cortisol (with the catchy nickname “the stress hormone”) increases significantly. This can quickly lead to strain and burnout at work—bad news for both employers and employees.

Along with burnout, technostress can cause a wide range of other symptoms, such as:

Physical. Headaches, sore neck, back, and shoulder muscles, an inability to relax, and hypertension are just a few of the common physical symptoms of technostress.
Mental. Workers feeling overwhelmed by technology have increased errors, worse productivity, more difficulty concentrating, and low morale, and they can become depressed, mentally exhausted, and cynical toward technology.
Emotional. Technostress can cause panic/anxiety attacks, feelings of isolation, and irritability. It can also lead to less time for sustained thinking, work/life imbalance, reduced job satisfaction, and increased mental and time pressure.

Pair these with all the other things that can contribute to workplace stress and that new technology you brought in could be doing more harm than good.

Even worse, your team might not even be using the thing. Studies found technostress can lead to workers ignoring or avoiding tech-related procedures. So rather than saving time and money, that new tech could be costing you without any actual benefits.

This can lead to security risks, as overchallenged workers ignore important security procedures. If your team gets stressed out every time they log on using your fancy new firewall, it won’t be long until they stop using it completely.

Dealing with technostress: A step-by-step guide to giving your team new tools

This isn’t to say that you should stop looking for productivity software that works for you. The benefits of using new technologies in the right way can far outweigh the downsides of technostress.

Now that you’re aware of technostress and its effects, it’s possible to put in place strategies to prevent it. This means having a strong digital culture with a clear strategy on the use of technology at the core of your business, rather than a throwaway technology policy that nobody pays attention to.

The first step is to get a clear picture of the current situation. In many countries, it’s a legal requirement to protect employees from stress at work by doing a risk assessment and acting on it.

A big part of preventing technostress is being aware of its causes and directly addressing them. Make sure your team knows they can speak up if they’re struggling with a new tool. Remember, those who only occasionally use technology are more at risk, so include infrequent tech users.

Often workers complain there’s an expectation (unspoken or otherwise) to take work home with them or to check their inbox in the evenings and on weekends.

To prevent technostress, managers should make it clear that employees are not to reply to work emails outside of work hours. This includes not sending conflicting messages by praising staff members who answer emails after hours.

The most important step is allocating enough resources to adequately train staff on new technology. This can reduce most of the contributing factors, including complexity, uncertainty, and insecurity, before they have a chance to lead to technostress.

Studies have found certain personality types actually respond positively to many techno-stressors. For example, workers with a proactive personality were able to deal with overload and were more productive as a result.

On the other hand, people who displayed extraversion and agreeableness were more likely to compulsively use mobile social apps, leading to higher levels of technostress. If you know the personality of your team members, along with their strengths and weaknesses, you can shield those most at risk from tech-intensive tasks.

Start by looking at a typical workday and redesigning it to avoid unnecessary overload. Too many business owners get starry-eyed over all the apps and technologies available. Instead, take an honest look at the tasks your team carries out and ask yourself: What is the minimum amount of technology they need to carry out their tasks? Do they need all those apps to do their job, or are the apps unnecessarily complicating things?

By keeping on top of the tools your team needs, monitoring how they use them, and reducing unnecessary or overly complex tech, you can prevent technostress before it becomes a problem in your organization.

One of the main benefits of technology in modern business is communication. We communicate with our teams, customers, clients, suppliers. However, all that communication contributes to overload.

That fancy new chat app may seem like a great way to keep your team on the same page, but it could also build up communication debt. By taking the initiative to minimize unnecessary communication, you can help reduce the associated stress.

A version of this article originally appeared on RescueTime and is adapted with permission. 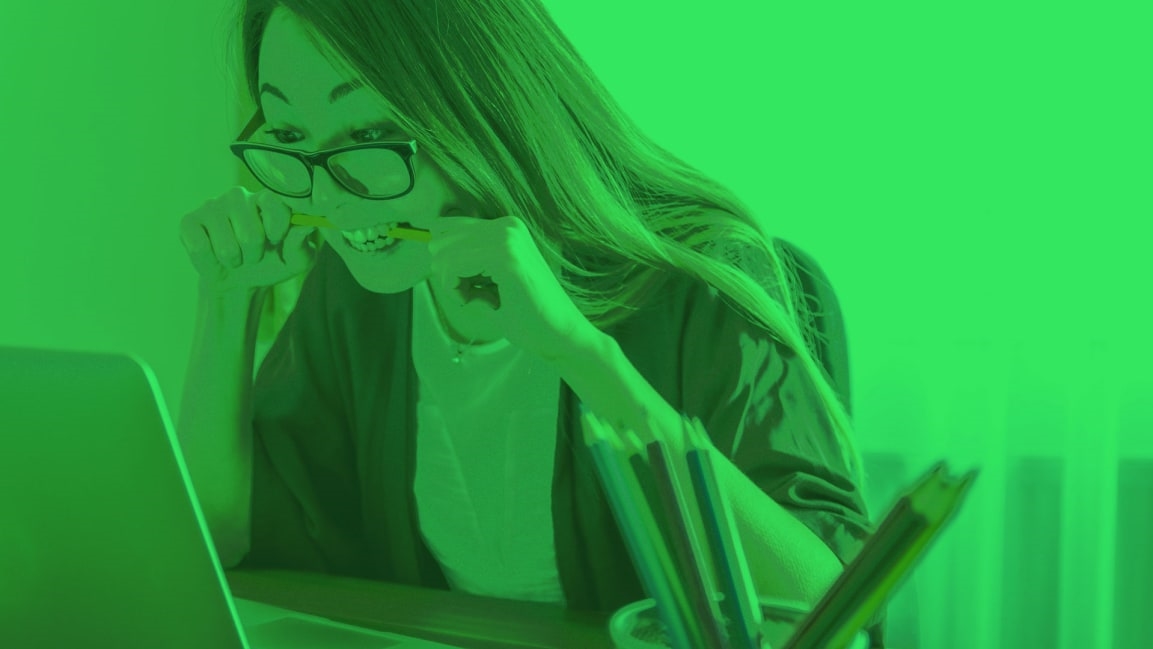