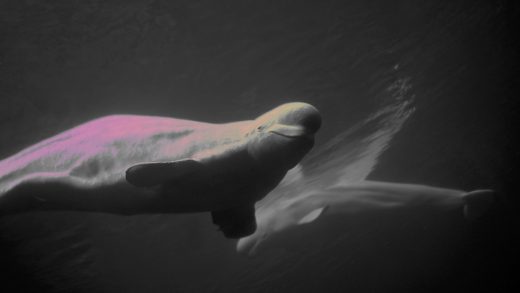 A few weeks ago, we told you about the beluga whale that was found in Norwegian waters that was wearing a strange harness. After a reference to “St. Petersburg” was found on the harness, the prevailing theory was that the whale was a Russian spy, trained by Russian intelligence or the Russian Navy to carry out tasks such as recognizance or maybe even sabotage, depending on what attachments could be fitted to its harness.

But now it turns out that the beluga whale, in addition to being a secret agent, is also just one of the most considerate spies ever. Earlier this week, Ina Mansika and her friends were in Hammerfest, Norway, when they decided to go to the docks to see if they could spot the alleged spy, who now hung out in the local waters, reports the Dodo.

They did indeed spot the whale near the surface of the water. Hoping to give it a pat on the head, Mansika laid down on the docks when tragedy struck: Her iPhone was in her front jacket pocket, and as she reclined, it slipped out of her pocket and fell into the water.

That’s when the whale sprung into action: It dove down into the water and came back up with the iPhone in its mouth, which it returned to Mansika. “We assumed it would be gone forever, until the whale dove back down and came back a few moments later with my phone in its mouth!” Mansika told the Dodo. “Everyone was so surprised. We almost didn’t believe what we saw. I was super happy and thankful that I got my phone back.”

What’s more, though Mansika’s iPhone didn’t survive the water damage, the spy whale’s retrieval of her sunken phone was caught on camera by her friends who recorded the incident on their phones, which you can see below.

when animals are kinder than humans ???????? #beluga #whale This video is being represented by LADbible Group. To use or license this video please email licensing@ladbiblegroup.com 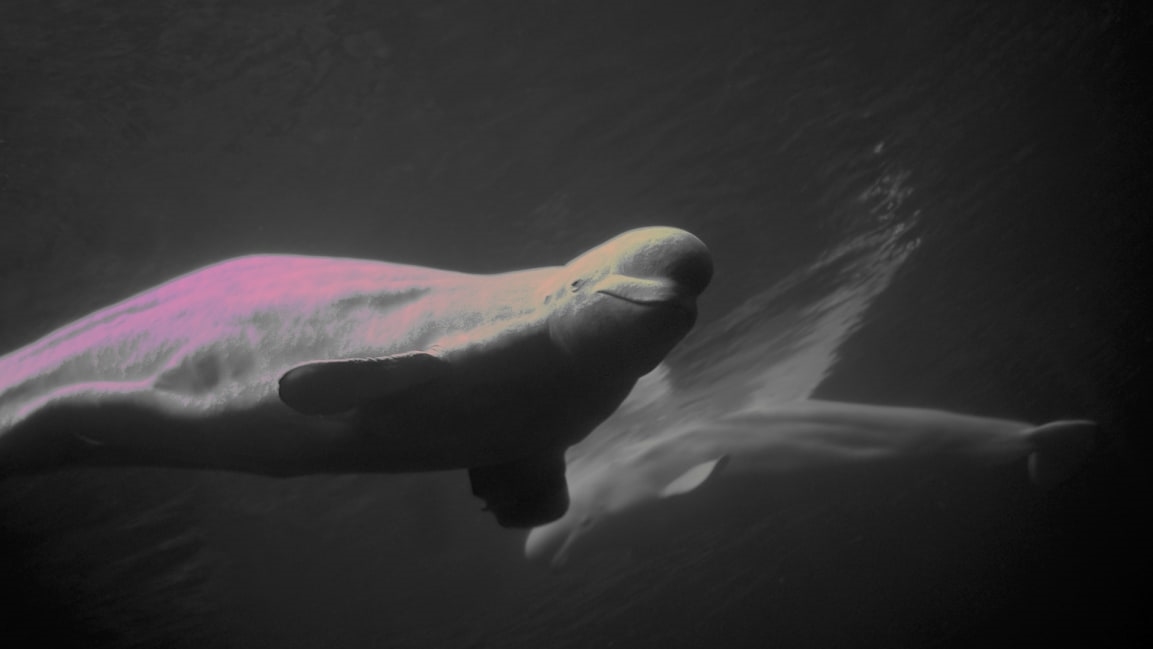