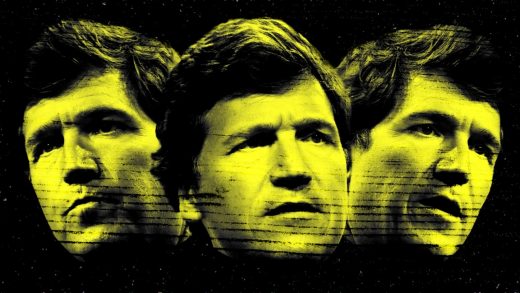 What: A fun way to play with a curious Fox News innovation.

Why we care: As Joe Biden made the first primetime address of his presidency on Thursday, it must have been an excruciating wait for Fox News viewers to get to the network’s flagship opinion-havers’ important and surprising thoughts.

Luckily, they didn’t have to wait very long. Or at all, really.

Fox News, still struggling to claw back the viewers who jumped ship for OANN and Newsmax, tried out an innovative new technique during Biden’s speech. The network added to its broadcast a live reaction feed of ambulatory cravat Tucker Carlson.

Since the only thing Carlson is known for more than having to let go of his head writer for being exposed as a white nationalist is his reaction face, which is not unlike a dog getting angry about a magic trick, the move makes sense. Rather than dwell on the implications of this picture-in-picture addition to news coverage, one might also consider reveling in how silly the whole thing looks. That’s certainly what media consultant Timothy Burke has done.

Burke has made a template that allows users to place a tiny, reactive Tucker Carlson in front of any video you can muster. Want to see the heir to the Swanson frozen foods fortune make a mystery-fart face at footage of the Sopranos finale? That is now an option available to you.

It’s not exactly homage, but at least you have the tools at your disposal to bring Carlson’s inimitable visage into contexts where the implications of it are a lot more palatable. 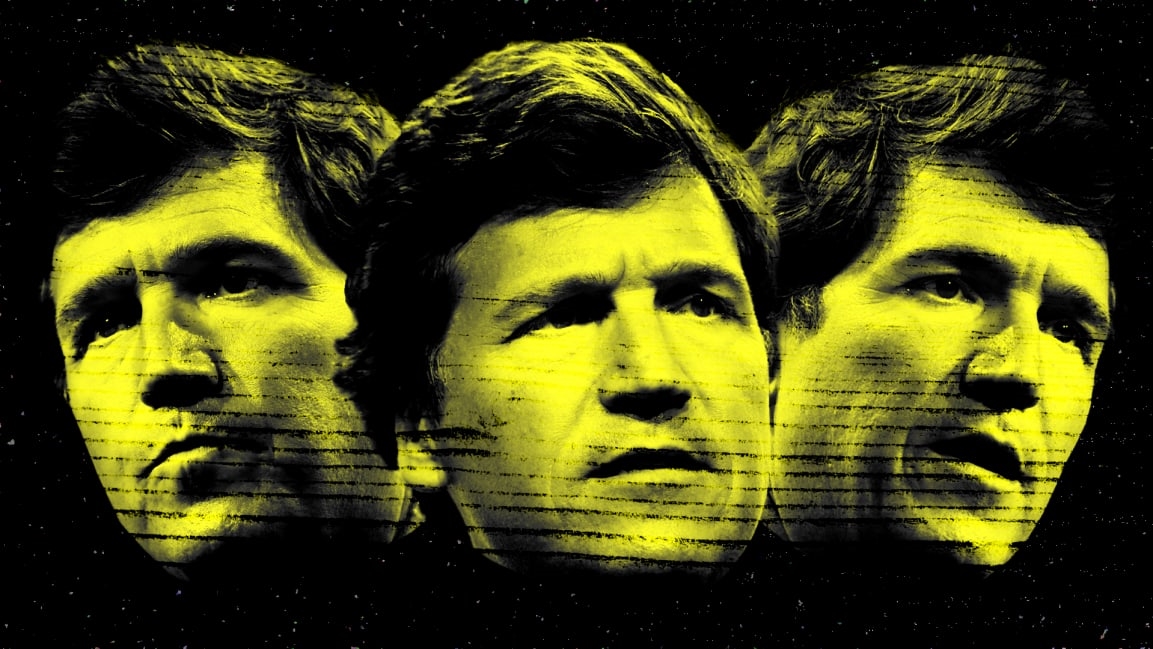