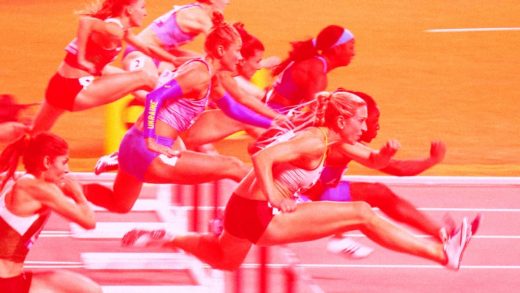 The 4 barriers to change and how to overcome them

Throughout my leadership coaching career, I’ve worked with thousands of professionals, helping them shift their outlooks and ultimately transform themselves.

When you want to change something in your workplace, you need to adopt a growth mindset. It doesn’t matter if you’re an individual transitioning to a leadership position or the CEO of the company trying to overhaul its culture. You need to believe that you can acquire new abilities through learning and dedication.

It’s a mindset you need to cultivate deliberately. I once coached a woman who emerged from a meeting with her boss, obviously rattled. She felt that she had messed up the meeting and infuriated her boss, but when we unpacked the situation, she recognized her own hyperbolic negative self-talk.

It turns out she had failed to answer just one question. She’d interpreted an eyebrow raise from her boss to mean that he was angry. But when we distinguished the drama from the truth, she realized that her value was well-demonstrated and that she was needlessly worried about others’ perceptions of her. For her, change required shedding judgmental self-talk and embracing a more balanced worldview.

Achieving a mindset change like this means overcoming the following four (common) barriers to transformation.

Your work culture may trigger certain detrimental mindsets. For example, if you work in a fast-paced, high-stress, high-expectations environment, it may trigger your emotions and reinforce the feeling that you need to work harder, no matter the effects.

To combat this, watch for the ways that your environment may restrain your growth. One team leader I spoke with was trying to engage an investigative mindset to uncover ways to make her team more efficient, but found that she was continually confronting crises instead of stepping back and asking questions.

She recognized that she was letting her high-pressure environment block her breakthrough thinking. So she decided to use the team’s challenges as prompts for her investigative mindset, and called a 30-minute team brainstorm. Within 10 minutes, hearing her teammates’ perspectives revealed the source of the inefficiency. In that way, she used the team’s fast pace to her advantage. Understanding the culture of your workplace and how it affects you will help reveal what’s valuable and minimize those factors that hinder you.

To ensure that new mindsets and habits stick, commit to real situations where you can implement your learning. Just as you might typically set SMART goals, create specific, tangible experiments within your action learning plan.

For example, don’t say you’ll experiment on Thursday. Instead, be specific. For example, resolve to activate the most clear-seeing version of yourself when you’re at a 1 p.m. meeting (which in the past tends to trigger some unproductive habits.) Create a clear accountability plan with a coach or mentor so that you’re more likely to succeed, and then reflect and review your progress after each experiment. You’ll have more success accessing your new mindsets and processes and throwing aside unhelpful old patterns if you create new neural pathways through experience.

3. Your attachments to mindsets and worldviews

All of us have mindsets and worldviews—each composed of thoughts, physiology, and feelings—that form our senses of self. Some identities or mindsets are tricky to abandon, and many people find it challenging to reframe their self-perceptions.

For example, I coached an Army veteran who was attached to being seen as tough. When we examined his perspective that toughness was crucial for getting results, he clung to the familiarity of that mindset.

How can you break free? First, look at the costs versus the benefits of your worldview. In the veteran’s case, the benefit was accomplishing tasks, but the cost was upsetting his coworkers and stunting his long-term productivity. Next, test your assumptions against your real-life experiments with the new mindset. The veteran began with an experiment in listening before offering directions and observed the results.

4. Your attitude toward learning

One significant barrier to experimenting, learning, and developing a growth mindset is a fixed mindset or fear of failure. That’s why it’s crucial to foster a love of learning, so you can build the resilience to dust yourself off each time you fail.

This means silencing negative self-talk when you fail or preventing a lack of confidence from derailing you. Exercise self-compassion and embrace the mindset that learning is an adventure. Think about your current attitude toward learning and the healthy mindsets that you can adopt to propel you forward.

Notice when you find yourself saying, “I can’t,” “It’s pointless to . . . ” or “This won’t work.” Tap into your realist perspective to clean your viewing lens. As with the client who saw her boss’s raised eyebrow as a sign he thought she was incompetent, work on separating what’s happening in your head with what’s happening in reality. Interrogate each assumption, reconnect to the feeling of competence and confidence, and ask yourself how you respond to circumstances resourcefully, or with an outside-the-box mindset.

Change won’t be instantaneous, but practice allows you to access new mindsets and skills that remove the barriers hindering your advancement, and in turn, help you reach new levels of mastery.

Jerry Connor is head of the coaching practice at BTS. His book, The Four Greatest Coaching Conversations, details the conversations that get results based on data and insights from over 100,000 coaching conversations conducted by the talented coaches of BTS Coach. 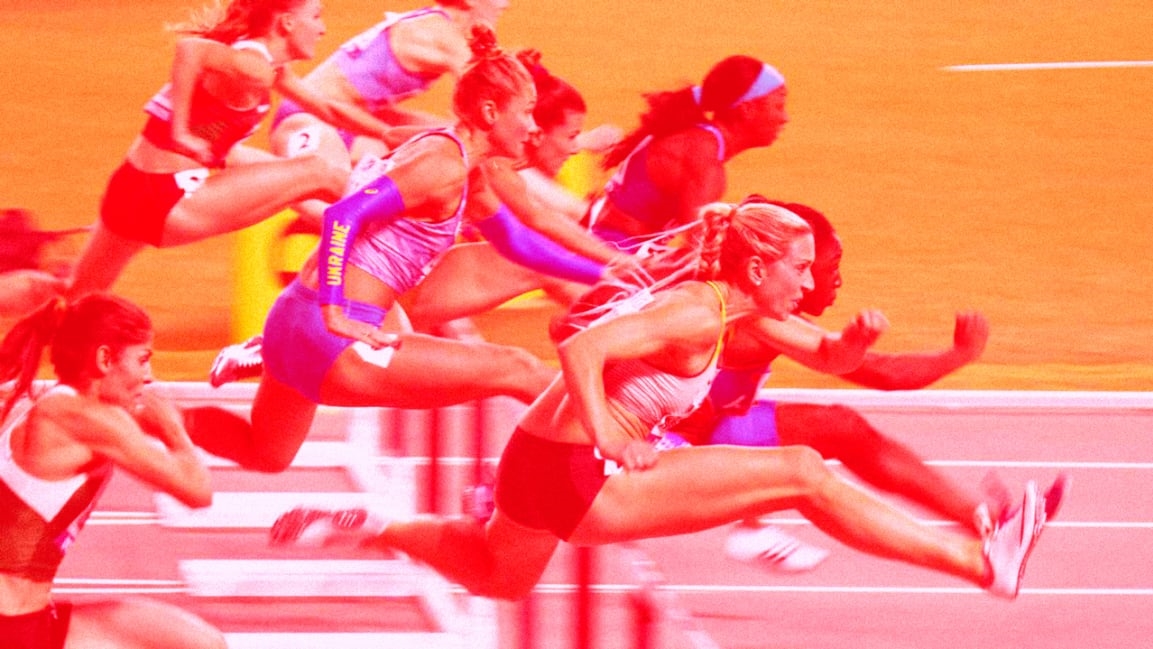