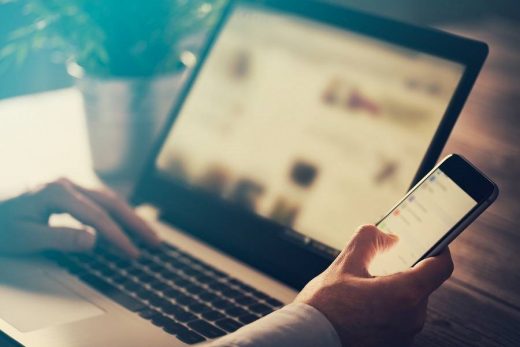 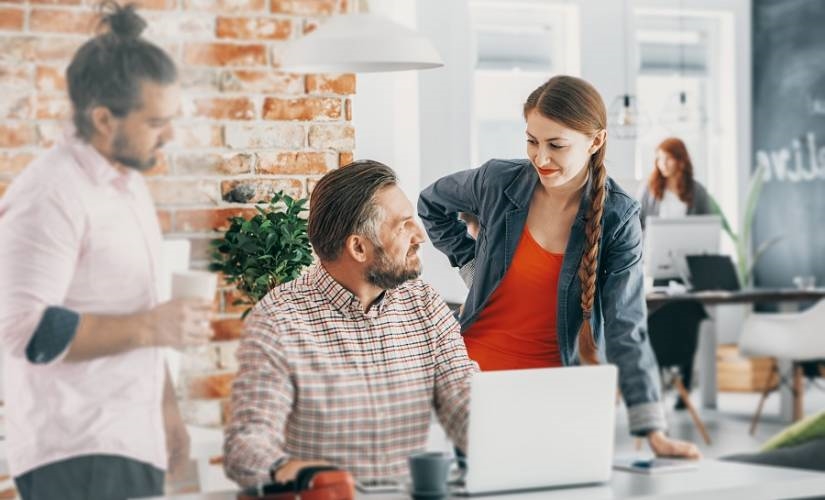 In the technology industry, almost more than anywhere else, image is everything. Image is the bedrock part of the “fake it till you make it” culture that animates most of Silicon Valley today. Innovators use it to sell illusions while they figure out the nuts and bolts of their big ideas. Here are four critical challenges of tech startup PR.

Without it, companies like Magic Leap would be starved of capital while trying to bring their AR technology to market. Even Amazon would never have survived years of losing money to becoming the retail juggernaut it is today.

Technology industry startups have to pay more attention to their image than most other companies do.

To have the correct image in technology means businesses must have a thorough understanding of the field of public relations (PR). They must realize that the breakneck pace of innovation in the industry makes it difficult to differentiate themselves from competitors. Overcoming that obstacle requires some industry-specific tactics and knowledge. Applying it makes it possible to maintain a high profile in an industry flooded with competition.

It seems clear that most entrepreneurs need help to navigate the ultra-dense tech industry PR environment. To help, here are the four most critical challenges of tech PR and how to overcome them to remain relevant.

Investors, stockholders, and consumers all around the world have a voracious appetite for the latest and greatest in technology news. Still, the one thing that’s you’ll notice about technology news coverage is that it has little to do with technology. Instead, much of the coverage centers on the business side of the industry.

The business side chronicles which startups locked down financing rounds, who are providing them, and what the money is earmarked to do. Becoming a part of that news cycle is an essential part of a successful tech industry PR effort. The reality, though, is that it can’t be done with press releases alone.

Instead, PR professionals in the technology world have to establish relationships with journalists and analysts that cover the industry. Then they can give them exclusive access to ensure high-profile placements. Tech journalists love to be first to report any inside information or details they can find.

Most tech journalists will be happy to cover a startup – even if what they’re reporting seems mundane. That means financial milestones, partnerships, and even internal strategy developments are fair game. Smart tech startups learn to take advantage of that tendency right from the beginning.

These tech startups create a go-to network of news outlets that will get an advanced warning whenever there’s something to report. The favored journalists will reward that access with regular feature stories.

There aren’t very many industries that have a language that’s as involved and specific as the technology industry. For example, tech-sector buzzwords like blockchain, big data, AR, and the like are regular fixtures of today’s industry coverage.

The problem is that these buzzwords are often poorly understood by the general public. More often than not, that leads to tech startups getting attention, but not comprehension – and that’s a losing PR combination.

To overcome that challenge of not being easily understood, technology PR efforts must be as much about education as they are about image crafting. Clarifying the jargon helps to make sure that the intended audience not only receives the right message but understands it as well.

Google-created Sideways Dictionary as a perfect example of the idea of giving examples of what buzzwords mean and they put it into action. It was created in a joint effort with the Washington Post. The dictionary even encourages users to submit their own relatable tech jargon analogies to become part of the collection.

The Sideways Dictionary is a PR masterstroke that encourages participation, learning, and positions Google as a helpful part of the tech landscape. In short, it’s a brilliant piece of PR.

Letting Social Media Do The Legwork

In today’s media environment, getting and keeping the attention of even a small part of the population is difficult. That’s because media consumers are faced with an endless barrage of images, concepts, and trends at all times. Worse still, those factors change on a moment to moment basis.

Nothing encapsulates that idea better than the so-called “hashtagification” of just about everything in the modern world. For tech startups, the challenge is to create a PR machine that cuts through all of that noise. The secret to doing that is to let social media platforms do much of the work for you.

Excellent tech PR on social media doesn’t revolve around spreading a brand message over and over until it gets traction. The key is to listen to things people are already saying, and (assuming it’s positive) turn it into a PR opportunity. Content aggregator app developer Timehop is an excellent example of this idea in action.

The Timehop company discovered that its own users already gave them the perfect marketing message on social media. They were linking the app to the viral hashtag #throwbackthursday, which was a natural fit for the brand. Timehop realized what was happening, leaned into that message, and rode it to digital relevance.

Over the past few decades, the technology industry has risen to become the economic engine that the world depends on. It hasn’t all been smooth sailing, though. The industry has faced a rash of user privacy issues, data thefts, and systemic gender bias throughout the years.

The constant problems have given the industry as a whole a black eye in the public consciousness. Needless to say, that has complicated the PR efforts of every company in the space. Today’s tech startups have to make a concerted effort to avoid getting tarred with that industry-wide brush. Some don’t succeed and become another media target for scorn. Sadly, that’s a tendency that’s all too common in tech media today.

To avoid that fate, tech startups have to execute a proactive PR game plan. They must go out of their way to publicize the ways that they’re addressing the industry’s most pressing issues. Most of all, they have to do it in a very public fashion. A good start is to get out in front of things like gender-neutral hiring.

Transparent data collection practices and building an inclusive startup culture also help to burnish a startup’s reputation. Tackling these issues in a visible way leaves an indelible positive impression on the public at large. It’s the kind of PR that money can’t buy, but that any startup would kill to get. In an industry not known for positive stories, it’s an excellent way to stand out.

Any tech startup that has the right mix of PR skills and knowledge should have a head-start in their efforts. A firm grasp on the technology industry-specific challenges laid out here should help, too. With them, a startup has a great chance to build a lasting positive reputation.

In an industry fueled by big dreams, that’s often enough to carry a startup through its’ early days. It helps when getting others to believe in those dreams is the difference between success and failure. Of course, no tech startup can go on forever without delivering on their initial promises, though.

Seizing control of the public narrative will buy the time it takes to turn the startup’s dreams into a reality. And as some of the industry’s biggest success stories can attest – sometimes a little time is all you need.

The post The 4 Critical Challenges of Tech Startup PR appeared first on ReadWrite.

Andrej is a dedicated writer and digital evangelist. He is pursuing an ongoing mission to share the benefits of his years of hard-won expertise with business leaders and marketing professionals everywhere. He is a contributor to a wide range of technology-focused publications, where he may be found discussing everything from neural networks and natural language processing to the latest in smart home IoT devices. If there’s a new and exciting technology, there’s a good chance Andrej is writing about it somewhere out there. 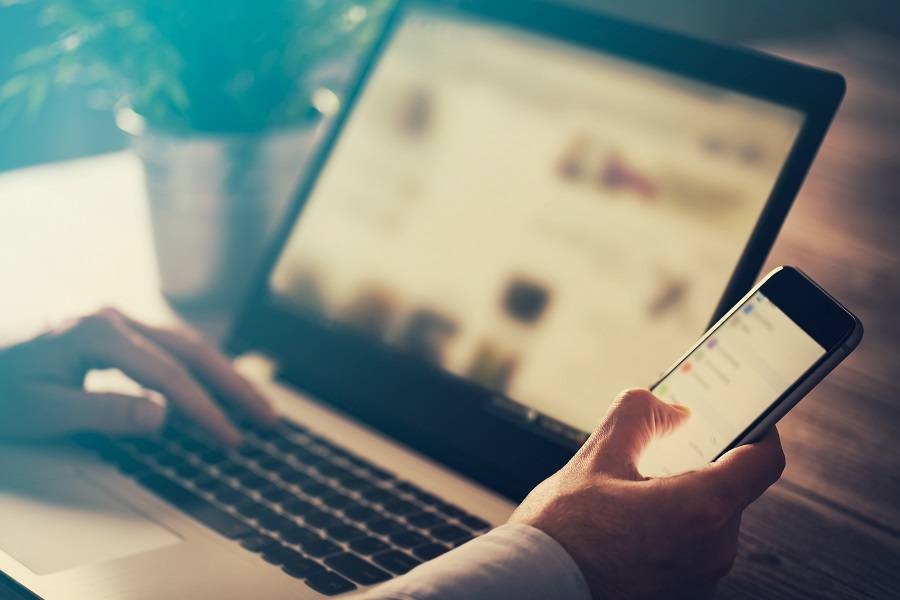