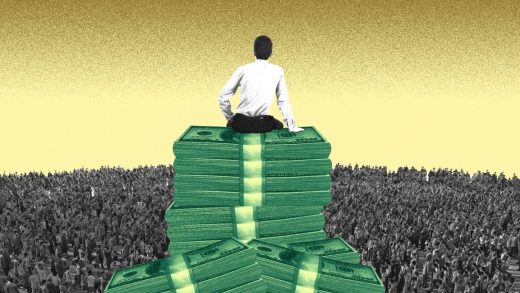 The 8 richest Americans just made $6.2 billion in a single day

Unemployment in the United States is now at a record high as the coronavirus pandemic continues. At the same time, the stock market is up from its lows at the start of the crisis, and so people who own a lot of stock are feeling the opposite effect: They’re making a lot of money. In just one day, the eight richest men in America have seen their wealth increase by a combined $6.2 billion, for a total of $653.8 billion.

The numbers come from the Bloomberg Billionaires Index, a daily ranking of the world’s richest people, which is updated with new figures at the close of each trading day in New York. They were shared by Warren Gunnels, a senior adviser to Senator Bernie Sanders, in a tweet.

According to the most recent monthly report by the Bureau of Labor Statistics, which came out on Friday, 20.5 million Americans lost their jobs in April. That month’s unemployment rate was 14.7%, the highest on record in the post-World War II era. (The peak unemployment rate during the height of the Great Depression was 24.9% in 1933; by 1941, the year of Pearl Harbor, unemployment was down to 9.9%.) Nearly 3.2 million people applied for unemployment benefits just last week, according to Time, and since the COVID-19 pandemic began, about 33.5 million Americans have lost their jobs.

That the stock market is now up despite these losses seems paradoxical, or the height of dissonance between Wall Street and reality. Since the March 23 stock market low, the S&P 500, the Dow Jones Industrial Average, and the Nasdaq Composite have each bounced back more than 30% (though the S&P 500 and the Dow are both still down since the start of the year). But as Jack Janasiewicz, a portfolio strategist at Natixis Investment Managers, noted to Bloomberg, “the market isn’t the economy.” The companies, and individuals, that are profiting during the pandemic largely rely on automation and tech innovations that work in a remote world.

An April report from the Institute for Policy Studies found that, despite some initial hits to high net worths when the market dropped at the beginning of the coronavirus crisis, billionaire wealth rebounded quickly. Over three weeks, when the first blows of the pandemic’s impact hit the American public and 22 million people lost their jobs, American billionaires’ total wealth increased about 10%—or $282 billion more than it was at the beginning of March, for a combined net worth of $3.229 trillion. (Have trouble grasping that total? Take a quick look at this visualization.)

Those disparities are only continuing, as Gunnels’s tweet shows. Chuck Collins, director of the Program on Inequality and the Common Good at the Institute for Policy Studies and coauthor of that April report, noted to Fast Company in an email that over the last seven weeks, “billionaire wealth has gone up $371.2 billion, an increase of over 12.5%.” Some of the richest billionaires are now even richer this year than they were in 2019, before COVID-19 caused any concerns in the U.S. “Our report really touched a nerve, indicating an undercurrent of alarm and anger that America’s billionaires are not just social distancing, but economically distancing,” he says. “What I find troubling is that billionaires winning so big, alongside pandemic profiteering, undermines our national sense of solidarity, the unity we need to get through this nightmare and resume our lives.” 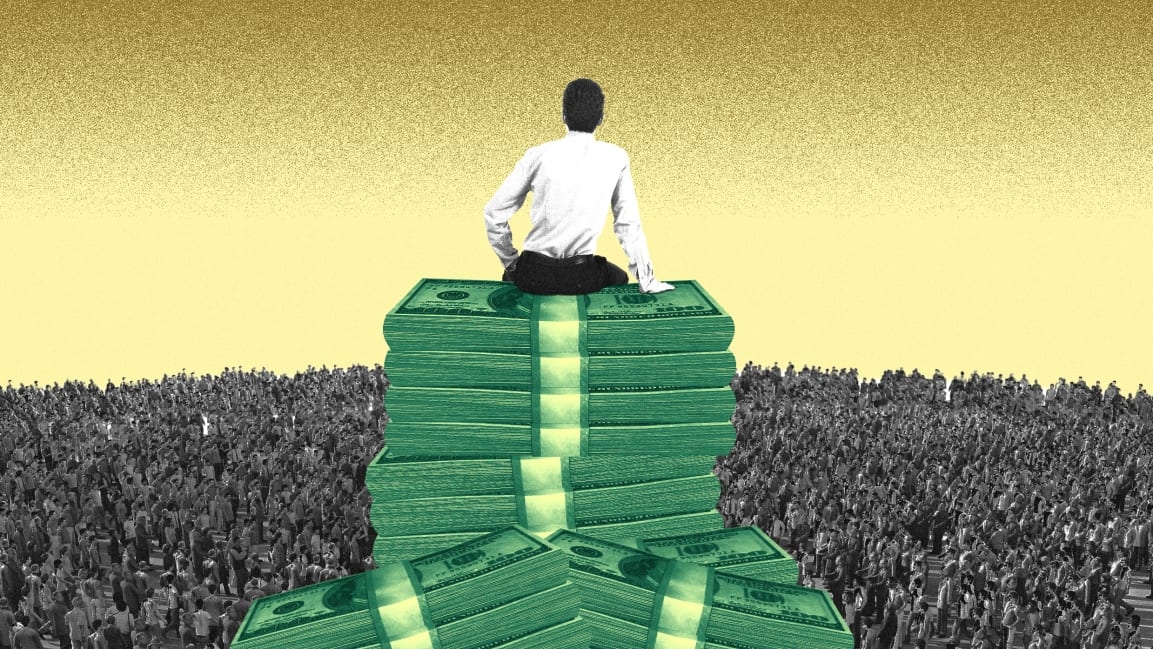