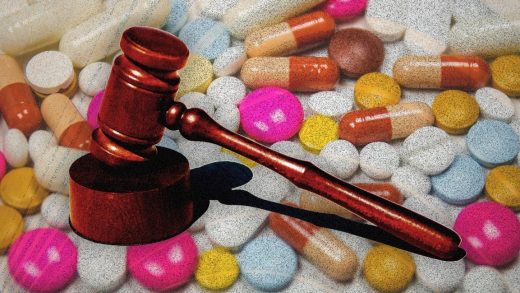 The ACA may be poised to survive another Supreme Court challenge

Tuesday morning the Supreme Court heard oral arguments challenging the constitutionality of the Affordable Care Act. Five justices signaled that they were not inclined to strike down the full law based on issues with a single provision. If the law were killed, it would cause 20 million Americans to lose health insurance.

Up for debate was whether the provision requiring Americans to get health insurance was inseparable from the overall ACA. When the law was originally written, it had a mandate requiring individuals to buy health insurance or face a tax penalty. The mandate was supposed to encourage people to get health insurance and helped supply revenue to support aspects of the law. At the time, lawmakers believed the mandate was necessary to get people to buy in. However, in 2017 the penalty was reduced to $0 and the law and the insurance marketplace have continued without issue.

Lawyers for the state of Texas are now arguing that the ACA’s healthcare mandate is unconstitutional without the penalty. They also argue that since the mandate was initially posed as an essential component, it is inseparable from the rest of the law; if the mandate is thrown out, they say, the whole law must go. The argument is a bit convoluted, and the Supreme Court justices pressed on its main premises.

The ACA has been challenged twice before in the Supreme Court. With the appointment of Amy Coney Barrett and the Court tilted in favor of conservatives, some legal experts were concerned that the ACA might get overturned. It’s still not certain whether the justices will ultimately rule to uphold the ACA as they’ve done in the past. However, some of the questions raised today suggest that Texas’s lawyers may have an uphill battle.

For instance, Chief Justice John Roberts brought up whether or not the mandate could be severed from the ACA while leaving the rest of the law intact. “We ask ourselves whether Congress would want the rest of the law to survive if an unconstitutional provision were severed,” Roberts said during the hearing. “Here, Congress left the law intact when it lowered the penalties to zero. That seems to be compelling evidence on the question.” He later noted that while certain Republican lawmakers may have intended for the change to lead the Court to strike down the law, that’s not the function of the Supreme Court.

Justice Brett Kavanaugh noted a similar problem with the suit: “It seems the clear and proper remedy would be to sever the mandate provision and leave the rest of the act in place regarding preexisting conditions and the rest.”

Justices Elena Kagan, Stephen Breyer, and Sonia Sotomayor raised adjacent concerns that ruling in favor of Texas would open the floodgates to challenging many other laws.

“A lot of legislation is in these huge packages, even more than the ACA, that involve a thousand different subjects,” Kagan said. “It would seem a big deal to say that if you could point to injury with respect to one provision and you can concoct some kind of inseverability argument, then it allows you to challenge anything else in the statute.” She said that idea cuts against all Supreme Court doctrine.

If the ACA were to be struck down, it could leave at least 20 million Americans without health insurance amid a pandemic. It also would leave many more Americans without a series of protections like the right to health insurance despite preexisting conditions. The ACA also expanded Medicaid coverage, a provision of the law that has become especially important as more Americans have faced unemployment related to the pandemic. In July, 75.5 million Americans were enrolled in Medicaid and the Children’s Health Insurance Program, up from 70.9 million in March.

“The ACA’s reforms affect nearly every American in some way, and a Supreme Court decision that invalidated the ACA would have complex and far-reaching impacts throughout the healthcare system,” the Kaiser Family Foundation, a nonprofit focused on health policy, has said about the law.

In a briefing Tuesday afternoon, President-elect Joe Biden hammered home how important the rule on preexisting conditions is in a post-COVID-19 world. People who have contracted the virus and suffered long-term effects as a result would have difficulty obtaining insurance without it, he said. He also noted that most Americans support the ACA.

“This doesn’t need to be a partisan issue,” Biden said. “It’s a human issue that affects every American family.”

The Supreme Court is expected to deliver a decision by June 2021. 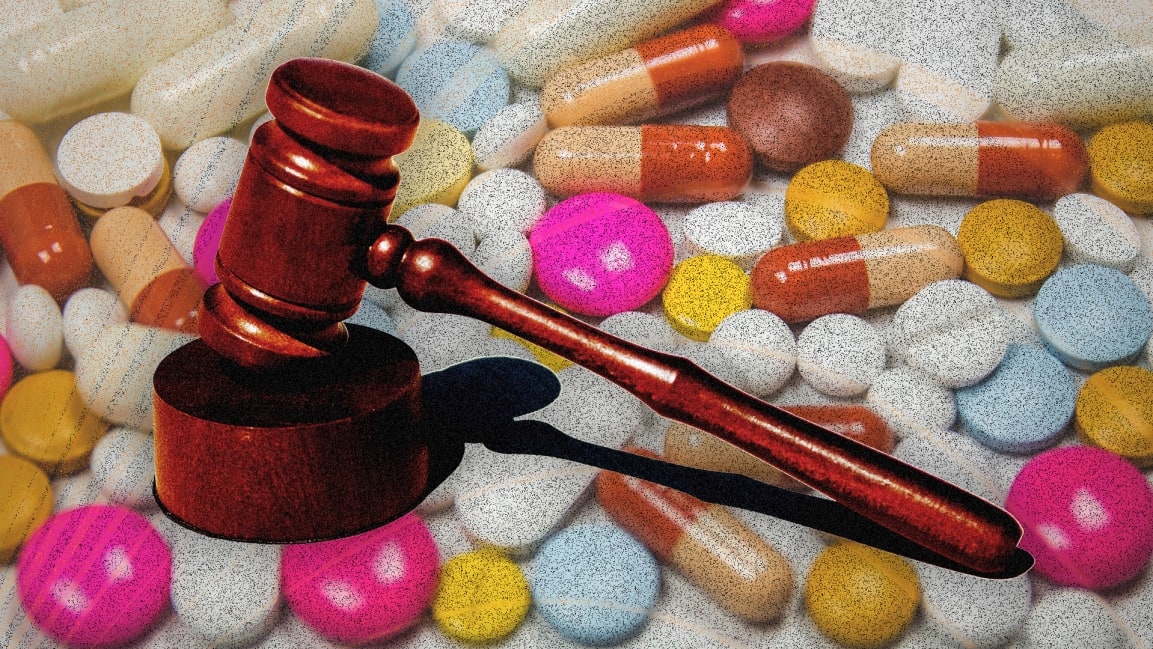