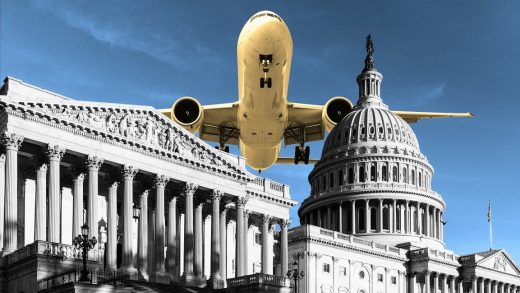 The airlines, due to get huge bailout, have spent more than $300M on lobbying since the last one

The nation’s four major airlines and their trade organization have spent more than $350 million on lobbying federal officials since their last bailout — the equivalent of more than $650,000 for every House and Senate member.

A MapLight analysis of federal lobbying records through the end of 2019, the latest data available, shows the industry’s lobbying peaked in 2008, with airlines spending $29.4 million to influence lawmakers amid a financial crisis. During 2019, the last year for which data are available, they spent $19.2 million. The largest annual expenditure was made in 2017 by Airlines for America, the industry trade organization that spent $8.6 million to lobby on issues that included a mammoth tax cut for corporations.

The industry is viewed as an essential and fragile, if deeply unpopular, sector of the U.S. economy. Before the coronavirus pandemic decimated air traffic, passenger and cargo airlines made 28,000 daily flights carrying 2.5 million passengers and moving 58,000 tons of cargo through more than 220 countries.

Since 2001, three of the four major U.S. airlines — United Airlines, American Airlines, and Delta Airlines — have declared bankruptcy. Only Dallas-based Southwest Airlines has escaped a Chapter 11 filing; its chief executive told CNBC earlier this month that the decline in air travel “has a 9/11-like feel.”

“No one can be blamed for this,” President Donald Trump, the former owner of a failed airline, said at a press conference last week. “We went from full planes to, boom, empty.”

The industry, however, has given passengers and taxpayers plenty of reasons to blame airlines for their financial predicament. Airlines spent 96 percent of their free cash flow over the last decade on stock buybacks that boosted investor wealth and executive compensation, even as they fought consumer-friendly legislation, made flights routinely unpleasant for consumers, and, in one case, physically assaulted a passenger. The airlines have lobbied Capitol Hill to block legislation that would require airlines to seat families together; set minimum seat sizes; and charge for use of bathrooms.

In a March 21 letter to congressional leaders, the industry warned that it would “be forced to take draconian measures” if taxpayers didn’t give airlines at least $29 billion in grants so they could meet payrolls that cover an estimated 750,000 workers.

“Time is running out,” the airline chiefs warned.

A bipartisan selection of lawmakers considering a $2 trillion stimulus package that includes money for airlines have argued that a bailout should be made with modest strings attached, if at all.

“If there is so much as a DIME of corporate bailout money in the next relief  package, it should include a reinstated ban on stock buybacks,” Rep. Alexandria Ocasio-Cortez, D-N.Y., wrote in a March 17 tweet.

“Collaterize the loans, make sure they’re paid back,” said Sen. Richard Shelby, R-Ala. “As far as writing a check for bailout, I’d be against that.”

The airline executives have conceded the unpopularity of a bailout and offered in their letter to place limits on executive compensation, as well as eliminating stock repurchases and dividends over the life of the loans. 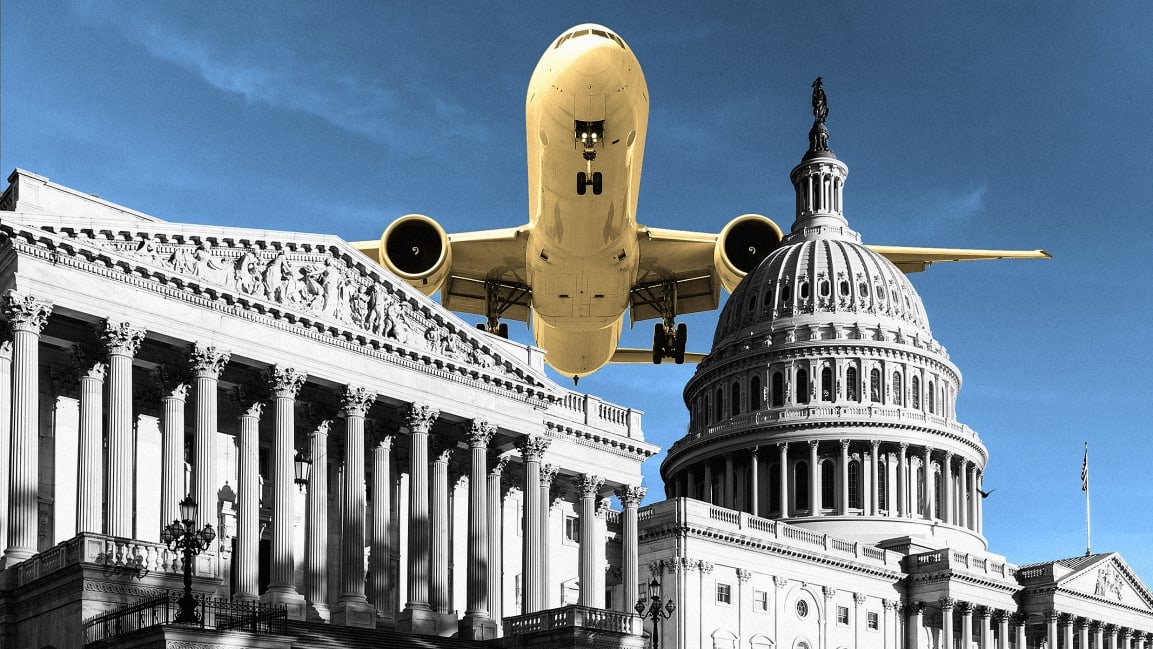