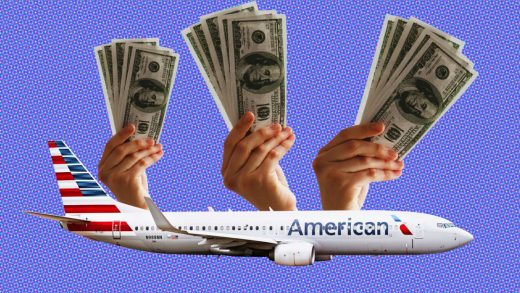 The airlines want a coronavirus bailout. Should they get it?

A quick recap of life in the time of coronavirus: Restaurants are shuttering, festivals are canceling, and fun in any form has been halted.

But amid worries of small business devastation and the looming threat of death by COVID-19, let’s not forget that major U.S. airlines are also in a world of hurt. Because citizens have been sheltering in place under government orders, they haven’t been able to travel for work or leisure, and thus the multi-billion-dollar aviation industry has seen its profits crater from multiple billions of dollars to fewer multiple billions of dollars.

Now they’re hoping the federal government—aka taxpayers—can supply them with another $50 billion to get back on their feet.

Things are certainly looking grim for airlines: Major U.S. carriers have slashed service by factors of 40% to 75%, and industry experts at the CAPA Centre for Aviation have predicted that most world airlines will be bankrupt by the end of May. The COVID-19 pandemic has shown no signs of slowing within the U.S. so domestic airlines can expect low levels of demand to extend indefinitely, and in response Airlines for America, a trade group representing American Airlines, United Airlines, Delta Air Lines, and Southwest Airlines, is seeking a substantial bailout.

The proposed coronavirus aid package would be more than three times the size of the bailout airlines received after the September 11 attacks. The requested package would include $25 billion in grants, $25 billion in loans, and excise tax relief that could be worth tens of billions of dollars through 2021.

In a report, Airlines for America outlined concerns about the industry’s ability to maintain liquidity. From a starting point of $39.5 billion, the group forecast that airlines could burn $23 billion by year’s end in the optimistic case (revenue down and capital markets open), and $53 billion by year’s end in the pessimistic case (revenue down more and inability to borrow). Both cases involve the liquidity pressure being front-loaded (losing most of the money by June).

“We have to back the airlines,” President Trump said at a news conference Monday. “It’s not their fault.”

But some seem to feel otherwise.

A New York Times op-ed published Monday, bluntly titled “Don’t Feel Sorry for the Airlines,” detailed how American Airlines, booming with billions in profit after 2014, squandered its cash by buying back more than $15 billion of its own stock in an attempt to increase its earnings per share. Instead of saving profits as a reserve to ride through boom-and-bust cycles, or improving what is widely considered terrible service for its customers and employees, writer Tim Wu argues that American got greedy. So maybe it is their fault?

Wu isn’t the only one making this observation. On Monday Bloomberg published a chart showing that the biggest U.S. airlines have spent a combined 96% of their free cash flow from 2010 to 2019 buying back their own stock. United Airlines spent 80%, Delta spent 50%, and Southwest hovered somewhere around 70%.

In light of all this, the public isn’t pleased. A Twitter search revealed nary an airline supporter—most results for “airline bailout” were scathing criticisms of airline actions and policies.

Airlines were charging $4500 to get to Ghana in December and now need a bailout. You cant make this stuff up. pic.twitter.com/N28Bh1RG5V

Same airlines couldn’t ease up on their baggage fee policies so college students could get home and now they want ANOTHER bailout.

Airlines take the bailout money but have to return seats back to the size that fits a normal-sized human. It’s time to roll back that bullshit.

At time of writing, the White House is reportedly drafting a financial assistance package. The Trump administration has indicated that it will provide support to airlines, but it has not endorsed any amount.

Airlines bailout. coronavirus should they Want 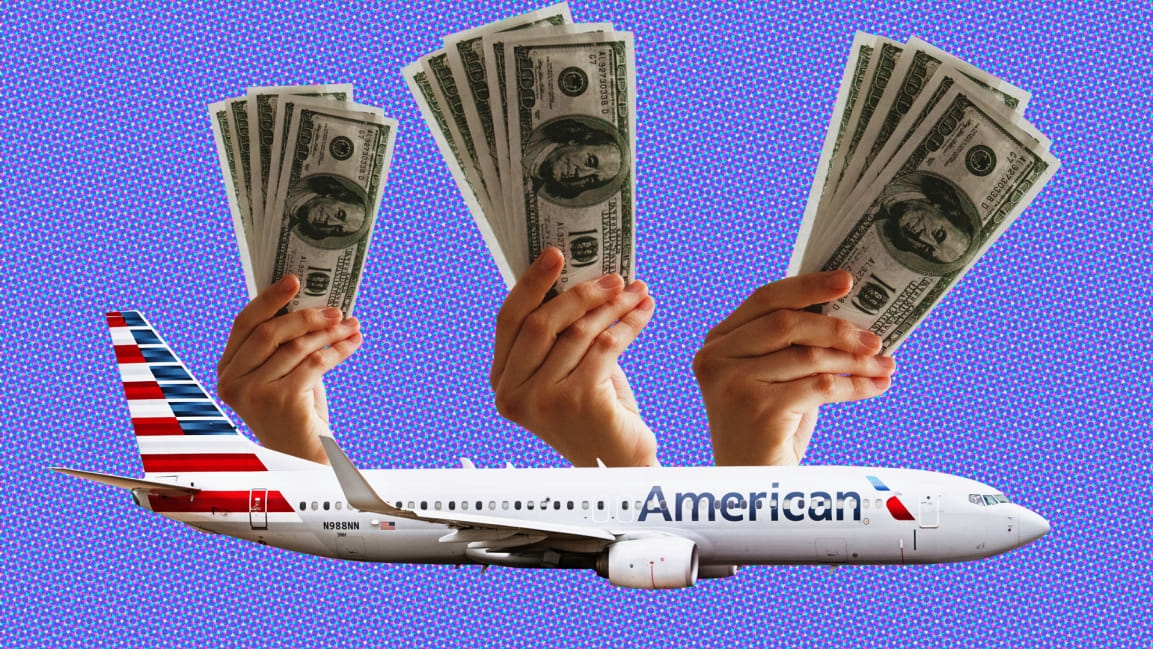