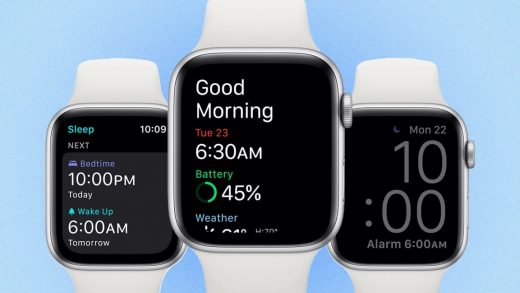 The Apple Watch is finally becoming a sleep tracker

Since its launch way back in 2015, the Apple Watch has been designed for wear in the daylight hours, and to be left on its charging pad at night. But during its virtual WWDC keynote Monday, the company announced that sleep features are part of its forthcoming watchOS 7 operating system.

These first features are simple, just measurements of how long the wearer was in bed and how much of that time was actually spent asleep. To use the sleep-tracking function, Watch wearers set up a sleep schedule showing their desired bedtime and wake time. An hour before the target bedtime, the Watch’s movement sensors start to look for signals that the wearer is falling asleep. It might also send the user a notification if the Watch contains less than 30% battery charge—the amount needed to track sleep throughout the night.

The accelerometers in the Watch can detect when its wearer’s breathing resembles restful sleep, or if they’re stirring or getting up during the night. The device can also monitor the user’s heartbeat throughout the night. Then, the operating system generates a report that shows sleep patterns and trends over the past 15 days, including average in-bed times and average restful sleep durations for that period. It also shows whether the user reached sleep goals like getting to bed at a certain time, or staying in restful sleep for a certain number of hours each night.

Once it’s time to wake up, the Watch can function as an alarm clock, giving a gentle buzz on the wrist to rouse the wearer from their sleep. In the morning, the Watch displays a special wake-up screen with weather data and battery level. It might also remind the user to put the device on its charging pad.

Before these changes in watchOS 7, Apple Watch owners could only find sleep tracking in third-party apps. But Apple has been discussing the addition of sleep-tracking features to the Apple Watch for several years now. It bought the Finnish sleep tracking company Beddit back in 2017, presumably with the intention of using that company’s tech and engineers to build sleep features into Apple gear.

One of the big reasons Apple hasn’t added these sleep features before is that the Watch’s battery could hold only enough charge for use during the day, but not at night too (depending on usage, the battery can last up to 18 hours). However, Apple says third-party sleep app users have been finding their own charging schedules that accommodate all-night sleep tracking. For instance, users might decide to charge their Watch during their work day when they’re more sedentary, or during dinner so that they’d have enough of a boost to last all night.

The charge notifications are useful, but it would be even better if the company chose to build in a significantly more powerful battery in the forthcoming Series 6 Watch. We’ll likely have to wait until this fall to find out if that happens.

Other new features in watchOS 7:

Watch can now function as an electronic car key. Right now, it only works on the BMW’s new Series 5 cars, but it’ll integrate with many more cars in the future.
Watch owners can now share watch faces via messaging, email, or social media.
There’s more options for adding bits of custom information to watch faces, like battery level, temperature, or exercise metrics.
The new OS includes a hand-washing feature that pairs a 20-second timer with the Watch’s accelerometer to make sure the wearer washes their hands long enough.
A new feature for cyclists puts large and easy-to-read cycling directions from Maps on the wrist display.
Siri can now translate popular languages on the Watch, powered by a neural network language model that runs on the device. 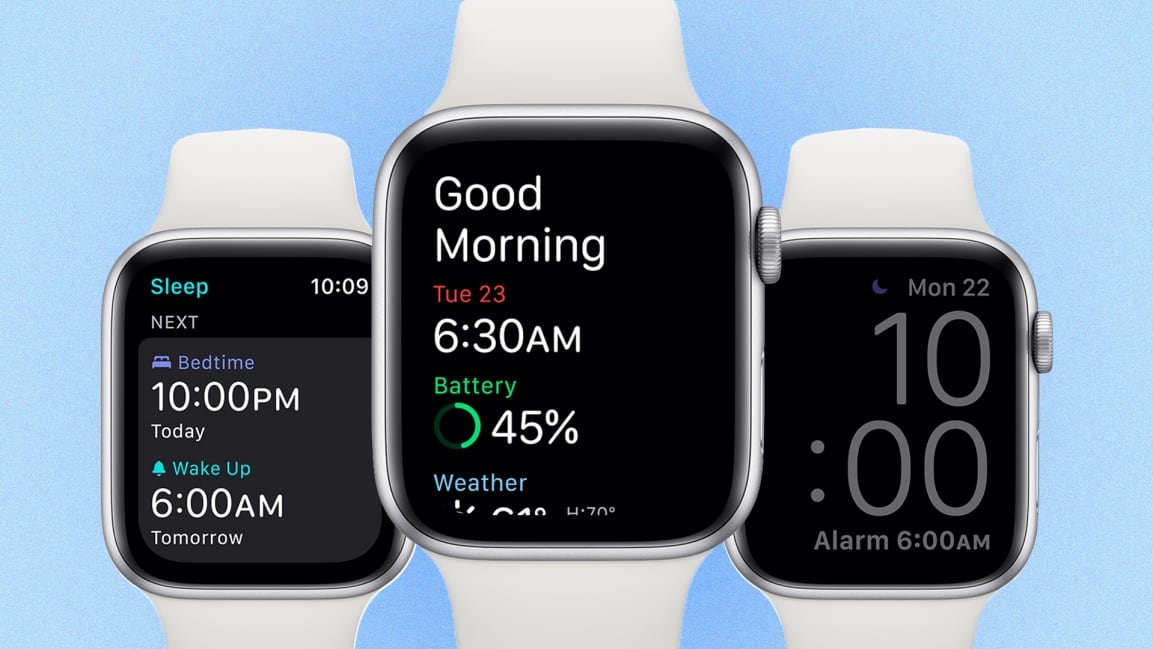