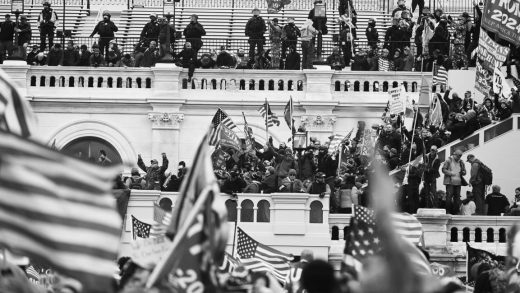 This week the world watched as a MAGA-clad mob stormed through the most sacred symbol of American democracy. They did not just breach a building. Donald Trump and his most radical supporters trampled recklessly and repeatedly over our ideals. For many, including those in his party, he had finally gone too far.

Republicans are scurrying to reconstitute and rebrand their party. They may well manage to restore confidence in their leadership in the coming years among some voters. It will be far more difficult to restore faith in the values we long preached and prodded others to follow abroad. I believe that the most lasting damage from the invasion of the United States Capitol will be in our international influence.

The American brand was already badly damaged. Yet I continued to remind concerned foreign ministers and ambassadors that despite the president’s antics, our institutions and our ideals remained strong. What happened atop Capitol Hill shook confidence in the pillars that still protected us, along with our allies, from a dangerous descent.

Democracy so far has prevailed to fight another day. Despite the destruction they wrought, the Capitol still stands, and Congress still convened to certify Joe Biden’s election as the 46th president of the United States. Nonetheless, the faith of the American people in our process and principles was called into serious question for perhaps the first time in a century and a half.

The fragility of global  democracy

If our confidence was shaken so severely, imagine how it must have cracked in many places for those following events from overseas. They may have been dispirited and disappointed after we elected Trump. After watching our country nearly step into the abyss, many find themselves doubting the strength of our and their democracy. It is an extraordinarily dangerous period, especially for nations where freedom and fundamental rights are nascent or nonexistent.

Adversaries such as China and Russia could not be more pleased. Trump has done far more damage than they ever could have inflicted on our democracy.”

Adversaries such as China and Russia could not be more pleased. Trump has done far more damage than they ever could have inflicted on our democracy and the stability of the Western alliance. They are now actively attempting to exploit the extent of the erosion in our moral authority to further weaken and divide democratic nations. It is hard to overstate how extraordinarily dangerous the next several years will be to the system of government our founders endeavored to establish.

Let me be blunt: Democracy was badly, badly damaged on January 6. Not just in the U.S., but perhaps even more so internationally. The Capitol building was assumed to be one of the most secure buildings in the country. The sight of a group of disorganized domestic terrorists easily overtaking it in a matter of minutes pierced that perception. This is about far more than a security lapse. The loss of the most constitutionally consequential ground was demoralizing and calls into question the inviolability, indeed the vulnerability, of other places and principles.

The long road ahead

We need to recognize the deep damage done to the idea of democracy itself, both at home and overseas. Just as we deployed a Marshall Plan to rebuild Europe after it was ravaged by war, we need a massive investment in restoring the strength of and support for those universal rights we enshrined into a sacred United Nations declaration. The United States must rise and prioritize the robust promotion and protection of democracy in its hour of greatest need.

Progress will be slow, and more setbacks are certain. Indeed, we are unlikely to regain the ground that was lost in our lifetime. ”

Progress will be slow, and more setbacks are certain. Indeed, we are unlikely to regain the ground that was lost in our lifetime or even when our children inherit the mantle of leadership. Yet, if we don’t respond on the scale and with sufficient strength, it is likely that they will not enjoy the same freedoms we have known and neglected. We have to recognize with clear eyes and conviction the true magnitude of this moment.

It starts with simple steps. All of us must no longer take for granted our values and the rights they afford. We should teach and speak of them more often. I should mention that there is an important role for business here, to integrate those messages into marketing and help to restore a shared narrative about who we are and what we can accomplish. You can help make democracy cool again.

Let’s make it about more than the United States. While we can and should take the initiative, others need to have a leading role. For decades our diplomats arrogantly preached the gospel according to Jefferson. It now has to be a humbler message, with a broader coalition, and far less American-centric. That will have far more credibility and support.

We clearly forgot the fragility of our ideals and institutions. After the sad, shocking events of January 6, democracy’s brand is stained, and its appeal will begin to wane around the globe if we do not act aggressively. A Marshall Plan-level program is needed to rebuild faith in and a future for our fundamental freedoms. This is perhaps the most important challenge of our generation. For the sake of my son and his children, I hope we can meet the moment.

Brett Bruen is president of the Global Situation Room, which specializes in complex communications. He teaches crisis communications at Georgetown University and was director of global engagement in the Obama White House. 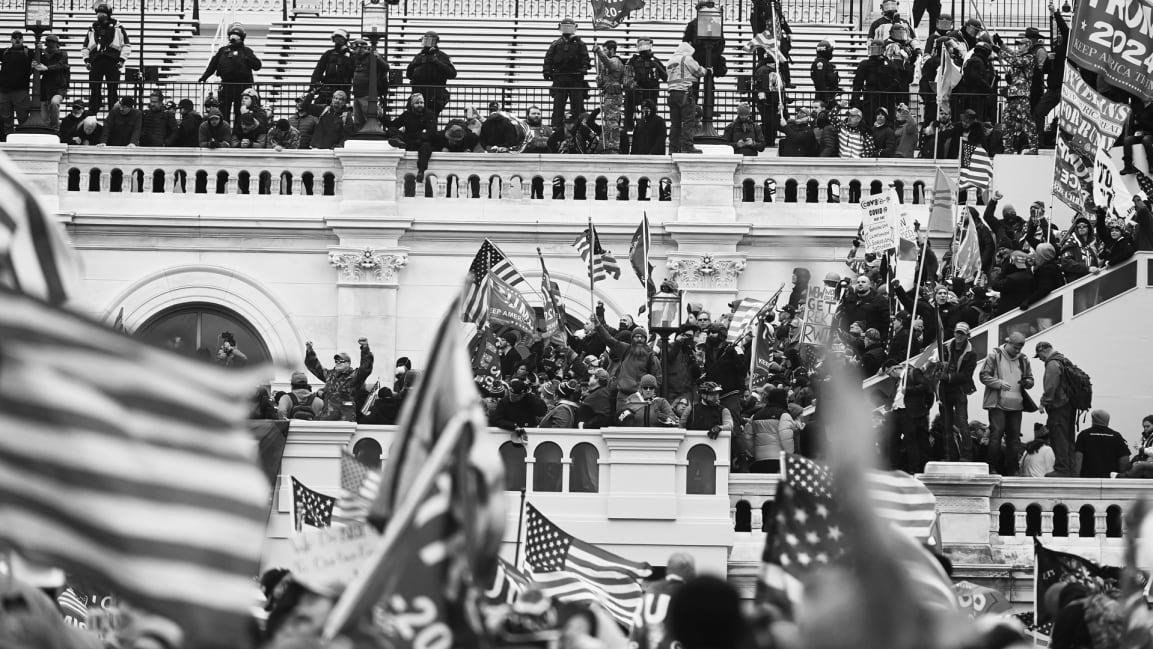