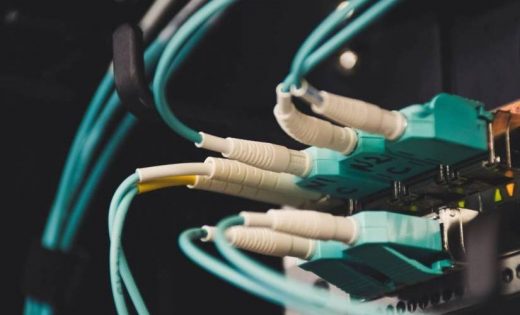 The Automation Boom is Coming. Will the Internet Be Ready?

The Automation Boom is Coming. Will the Internet Be Ready? 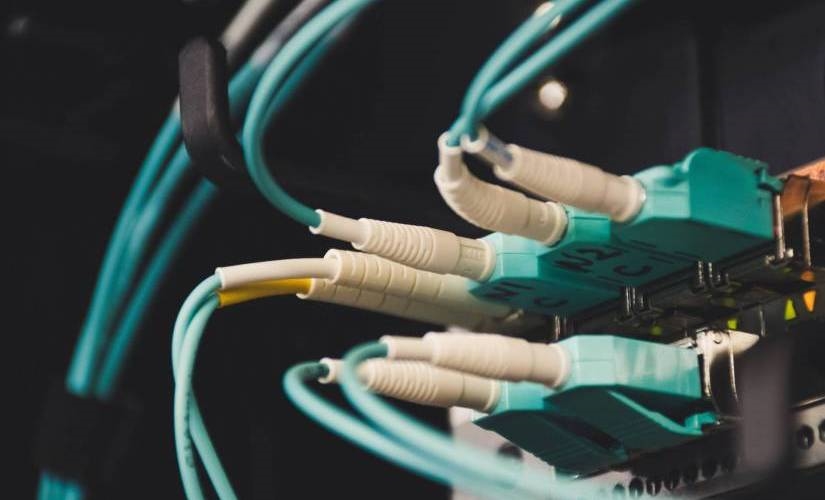 We live in an increasingly connected world. It’s estimated that there will be about 260 million internet-connected devices in the U.S. by 2020, and the next wave of these devices will push our data demand even further. New Bluetooth advancements, for instance, enable devices to perform within a range that’s four times greater, twice the speed, and eight times the bandwidth of traditional Bluetooth devices.

Besides this, connected and automated devices in the home are already ubiquitous given the popularity of smart home installations: Vacuums, thermostats, lights, and pretty much anything else with a plug can now be controlled using phone apps and voice commands. But this increasing connection isn’t limited to the home; the workplace is automating as well. A majority of businesses are exploring automation for its potential to drive efficiency, productivity, and innovation, and this will only increase as the Internet of Things continues to expand.

Advancements like these will lead to a world that’s connected everywhere you go — meaning society’s data demand is growing. What’s more, streaming subscriptions have already surpassed cable. Many streaming services are already available on mobile devices as well, which increases connectivity and data demand even further.

As a society, our demand for data is increasing at a rapid pace — but the internet in the U.S. isn’t poised to keep up with demand.

As it stands now, the U.S. ranks 10th in the world for its fixed broadband speeds, falling behind the fastest global speed by more than 64 megabits per second. High connectivity and automation rely on rapid and consistent data transfers, but the U.S. internet in its current state isn’t likely to support this.

One Problem: Not Enough Competition Among Internet Service Providers

U.S. internet speeds pale so much in comparison to other countries’ in part because the internet is currently offered in highly oligopolized or monopolized markets. Most online traffic travels through coaxial cables maintained by regional ISPs with few competitors. Some traffic still travels through even slower copper phone lines of the DSL days.

Only so much data can be crammed through coaxial cables and copper wires, and ISPs know that. The problem is that our data-processing infrastructure hasn’t improved alongside our technologies. But given the lack of competitive pressure, companies have no incentive to make improvements — and so they rarely do.

In a more open market, heightened competition might push ISPs to offer the latest innovations in data transmissions (fiber-optic networks, for example) to maintain a healthy market share.

This would push companies to upgrade and innovate, and it’s likely that new technologies would emerge at a faster rate than they would in closed markets. A natural solution to this problem might seem to be opening the market to more providers and putting more competitors in the space in order to motivate ISPs to innovate. But this solution comes with challenges of its own.

Competitors struggle to enter the space at all, largely because of a lengthy and costly right-of-way approval process that creates barriers to entry.

ISPs have to work with local governments to gain access to public rights of way that allow them to place broadband wires. Placing these wires is expensive because ISPs must pay exorbitant fees to rent space for them — whether the wires are on utility poles or in underground conduits. These fees alone can double the cost of network construction. This, along with antiquated laws that aided in creating regional monopolies, means that competition is pushed out and that only a few big players remain. To change that, local governments would need to change their approval processes and allow easier entry into the market for new ISPs.

As an alternative, ISPs and governments could form public-private partnerships to create a new entry into the market. Essentially, a publicly funded, privately run organization would enter the ISP arena to boost competition — and therefore, innovation — while driving down prices. The private sector can bring new opportunities to cities that don’t have the resources to develop solutions on their own.

Should the Internet Become a Public Utility?

Another option on the table for advancing the internet enough to take on the next wave of automation is classifying internet service as a public utility. Utilities can be strictly regulated for quality and cost controls because these services are considered too important to leave entirely up to market forces.

Consider what internet service would look like if it were a public utility similar to electricity or gas.

ISPs would still be private companies, but governments could mandate specific internet speeds to reach and put a ceiling on costs. The idea is that the private sector is likely better at service delivery, but the existence of strict government controls would prevent ISPs from exploiting their near-monopoly status.

Additionally, because internet access is now widely considered necessary for people functioning in the modern world, it would make sense for the government to set up a baseline of internet service for low-income or underserved communities. This could push ISPs to offer better service because people would default to the public service if they saw no greater benefit from using other ISPs instead.

Another option is eschewing land-based internet infrastructure altogether and moving to space instead. In fact, Elon Musk’s SpaceX is already constructing a constellation of satellites — Starlink — to provide space-based internet access. SpaceX has launched 60 satellites into space so far, and its internet service is already available in several places on the planet (this includes Musk’s home, where he was able to send a tweet through space). The U.S. Air Force is also testing this technology.

This option is still in the early stages, but SpaceX President and COO Gwynne Shotwell said Starlink’s broadband service could be available in the U.S. as early as the middle of next year. If all goes well with its current testing and future launches, Starlink could offer high-speed internet access to consumers and avoid countless infrastructure challenges in the process.

IoT is expanding, and the world is becoming more connected at home, at work, and on the go than ever before. With the growth of modern technology and connectivity, it makes sense that the internet should evolve alongside it. If its growth stays stagnant, however, we won’t see new tech advancements reach their full potential. It’s time to reevaluate the U.S. internet service infrastructure before innovation is truly stifled.

The post The Automation Boom is Coming. Will the Internet Be Ready? appeared first on ReadWrite.